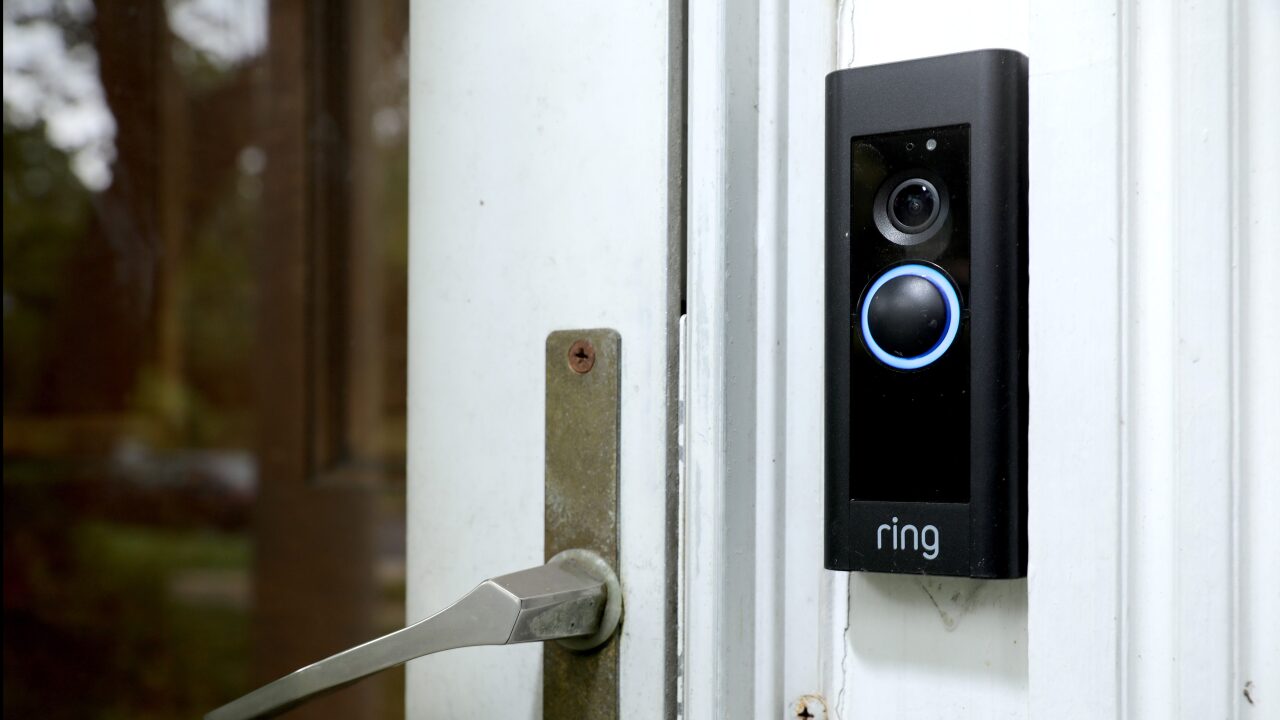 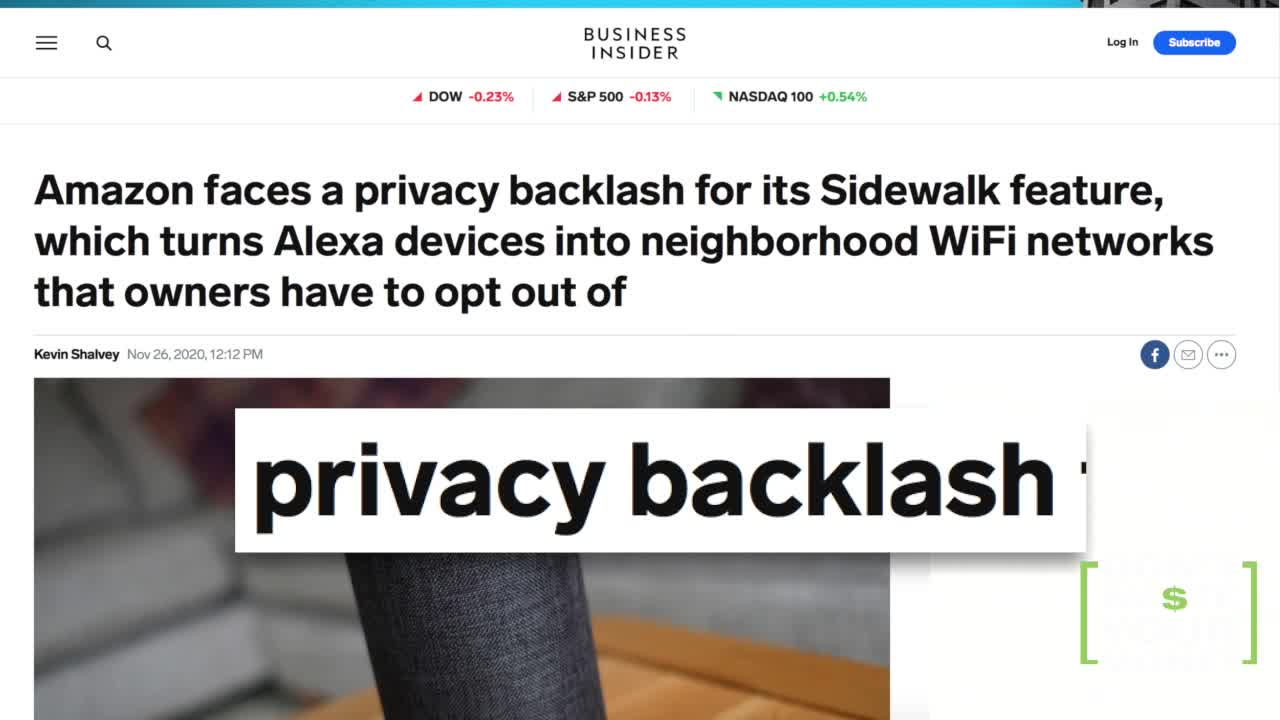 A new feature from Amazon is raising privacy concerns.

That's because it wants to share your Wi-Fi signal with your neighbors, and some homeowners are saying that's one step too far.

Amazon is coming into our homes more every day, like it or not.

Remember the controversy two years ago over Amazon Key, where an Amazon delivery person gets the code to your front door to leave a package inside your home?

If you and your neighbors have Ring video doorbells and cameras, Amazon's Sidewalk will share your Wi-Fi bandwidth with everyone on the street, to make sure everyone has a strong signal.

It would create a mesh of Ring cameras.

Business Insider says "Amazon faces a privacy backlash for its Sidewalk feature, which turns Alexa devices into neighborhood Wi-Fi networks that owners have to opt out of."

The nonprofit Mozilla Foundation – which created the Firefox web browser – doesn't like that Sidewalk will automatically be turned on when you buy a Ring or Echo.

"That's not a practice we like," Mozilla's Jen Caltrider told us.

"We like it when people are given a choice to opt in to services that might be sharing their personal data."

Your neighbor sharing your Wi-Fi?

So from the doesn't that stink file is the fact that you may be sharing your Wi-Fi with your neighbor and not even know it.

Amazon insists there will be no spying between homes: Your neighbor can't watch your camera or listen in, or see what websites you visit.

But knowing he's on your Wi-Fi might be a little creepy for many of us, despite Amazon's assurances.

Still don't like it? Check your Echo and Ring settings starting in January 2021, and turn the feature off so you don't waste your money.