Detective Spencer Bischoff: "It's just part of the job" 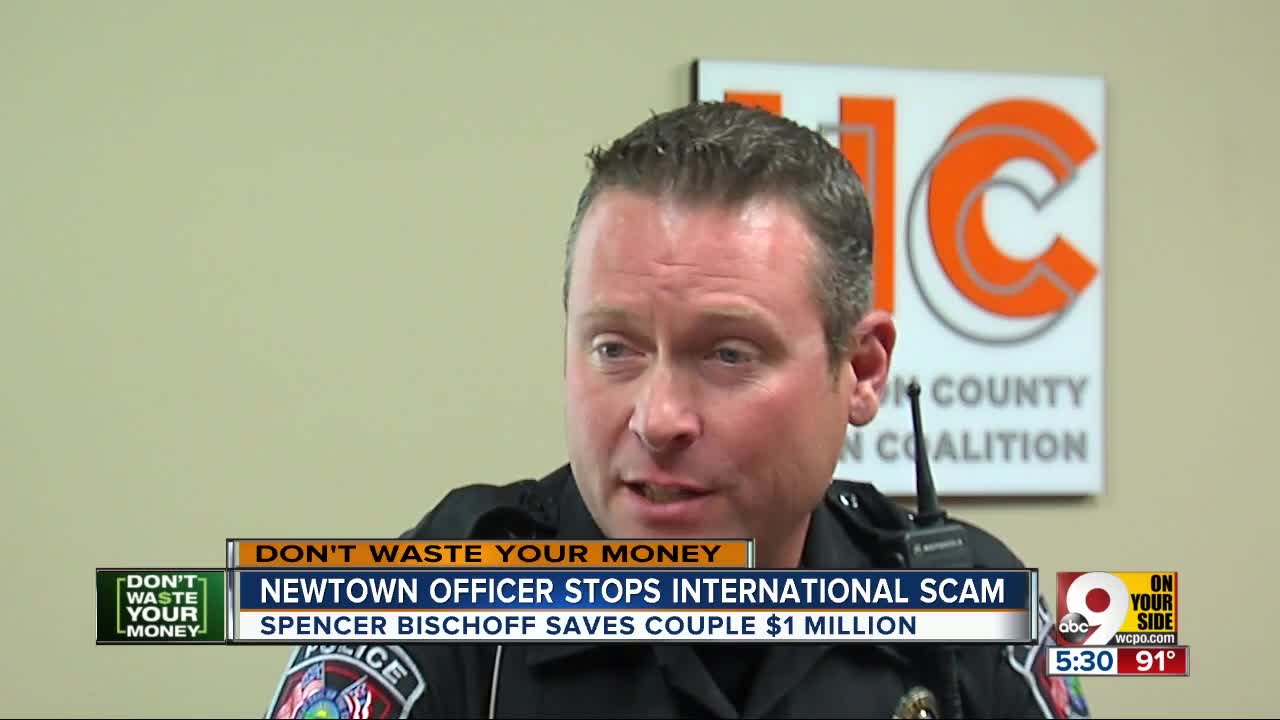 Officer Spencer Bischoff's quick action not only recovered the couple's $950,000 but broke up the international investment scam. 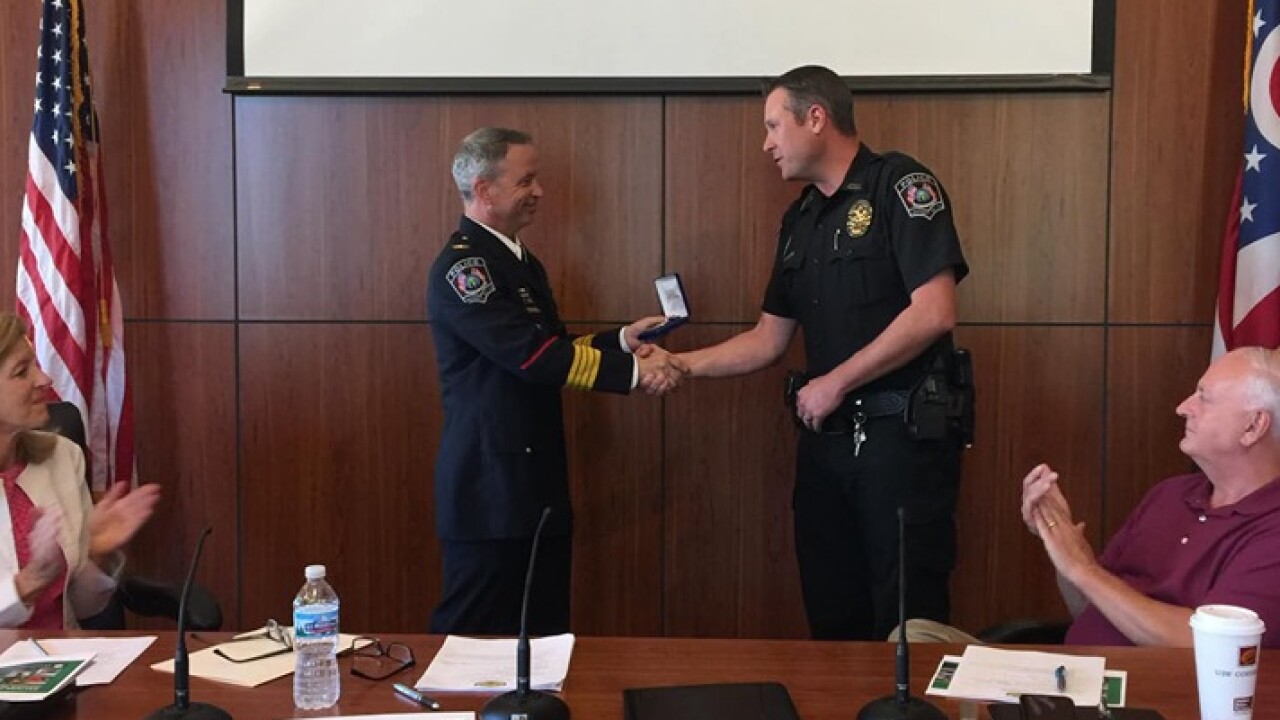 In his 17 years as a Newtown, Ohio police detective, Spencer Bischoff says he never had a call like the one he received last week, from a local couple saying they lost almost $1 million to a phony bank.

"The victim was looking for a different investment," Bischoff explained, "to earn more money off his savings and retirement."

Detective Bishoff says the Newtown couple, who have asked to remain anonymous, moved their entire $950,000 retirement savings to a Jumbo CD paying nearly 5%, in what they thought was a legitimate bank.

"There is a small bank in St Louis called Midwest Bank Centre. He thought that was who he was investing with," Bischoff said. "But the fraudulent company was Midwest Banking Group," which doesn't really exist.

However, the fraudulent company had set up a website using the real bank's logo, address and FDIC information, so it looked very real.

The couple filled out an online application for a high yield CD, and started the process of moving all their money from their Cincinnati bank to the new bank.

But when they called to find the status of the transfer, Bischoff said, they found the "bank's" phone number disconnected. A call to the real Midwest Bank Centre revealed they never received an application for a Jumbo CD, and in fact had no CD's paying anywhere near 4 or 5%.

So the couple, panicking about losing their life savings, called Newtown police, and reached Detective Bischoff.

Bischoff says the couple's bank would not discuss their account with him due to federal privacy rules. So --- thinking fast -- he obtained a warrant from the Hamilton County Courthouse, and with that says he was able to stop the money transfer into the fraudulent bank, just hours before it was headed overseas.

"This money, almost a million dollars from my victim's account, was actually going to Hong Kong," Bischoff says he discovered.

Newtown Police Chief Tom Synan says Bischoff's quick action got the FBI to shut down the scam, and get all the couple's money returned.

"The victims called me, " Synan said, "and when the money came back they wanted to tell him firsthand that every single penny is back. They were in tears on the phone. The work he did was tremendous."

In addition, Chief Synan says feds were able to stop several hundred thousand dollars from other victims from being transferred to the Hong Kong account.

They don't know how much money was lost in the weeks earlier, but the bogus bank is now shut down for good. The legitimate Midwest Bank Centre had nothing to do with the scam, and Bischoff says did not even know about it.

To Detective Bischoff, who was honored earlier this week by Newtown Village Council for his action, it was all in a day's work.

"I love it, it is just part of the job. It's good to get the money back for the family but that is what we are here to do," he said.

There is a lesson fore everyone here, when looking for higher yields for your money.

Scams like this one are not going away, so make sure you are dealing with a real firm so you don't waste your money.