New eBay scam: No product, no refund, too bad 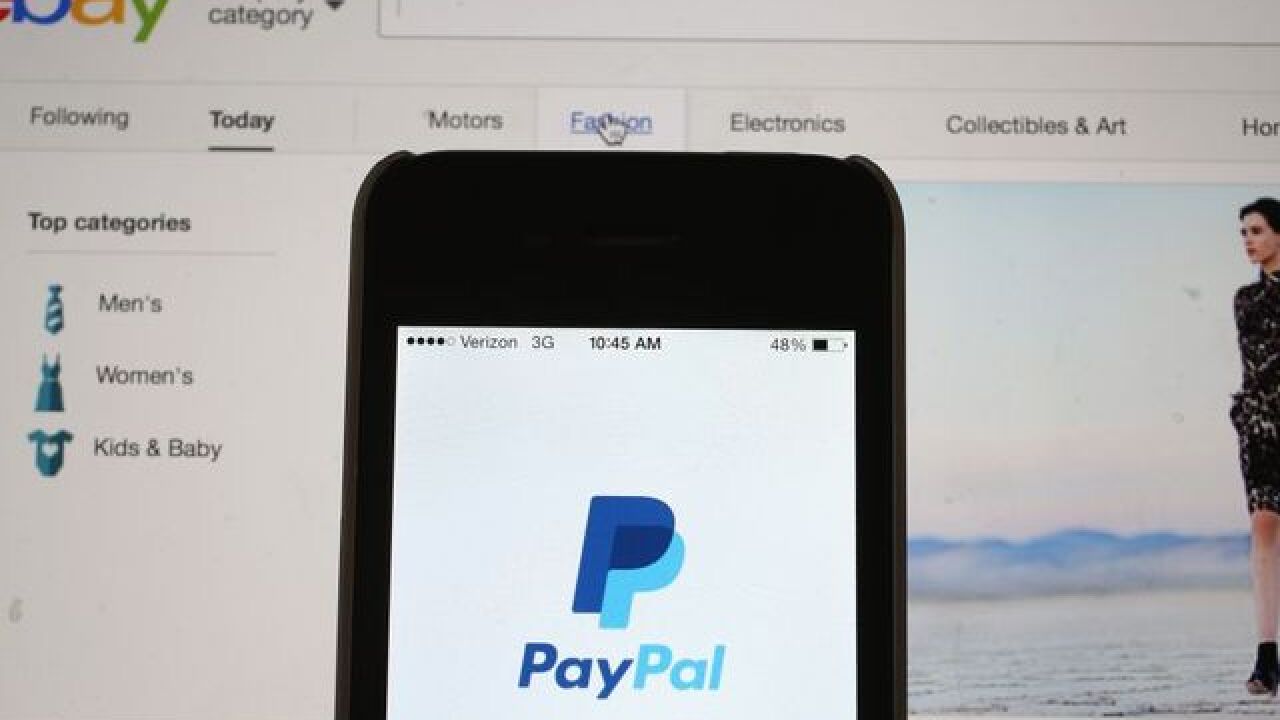 With more and more sellers selling discount goods directly from China, you need to watch for deceptive sellers who claim they ship things, or issue refunds, but they really don't.

And they make it so difficult to dispute what happened, that you finally give up.

One man wants others to know his experience so it doesn't happen to them.

Bob Masters was looking for some tools, and found an eBay seller  selling some for well below hardware store prices.

It did say the products were from China, but the seller appeared to have mostly good reviews (and 95% positive feedback), so he thought he would give it a try.

So he ordered several items for his toolbox, but nothing ever showed up.

A  month later, Masters says, "I filed a dispute with eBay. They contacted the seller, and the seller offered to send a replacement."

But two months later,  the replacement for the lost tools failed to arrive as well!

"I thought the first one was lost in shipping," he said.  "But neither the first item, nor the second item, ever showed up."

By the time he was able to file a second dispute, he says, months had gone by.

"They finally told me and eBay that they had refunded my money, and told me to check my PayPal account, which I checked," he said.  "But there was no refund."

We checked with eBay, and learned:

"I'm out what I spent on it," Masters said.  He wonders how many other dozens, or hundreds, of buyers, also never received items from this seller, and finally gave up.

Use Extra Caution with Foreign Sellers

So what can you do?

The easiest thing is to see where that item is coming from. If it says China, that should raise some red flags, requiring extra diligence.

Some Chinese sellers are fine. Remember, iPhones and almost everything else we buy are shipped from China.

But upon further review, this particular seller offered thousands of tools, electronics, even clothing item, at prices that seem too good to be true.

Do they all really exist, or is it a copycat site, listing items from other, legitimate, sellers?  Masters is not sure.

How to Protect Yourself

That's why its essential to:

Masters suspects his seller was not legit. It turns out a number of the negative reviews said there was no product delivered, and no refund months later.

"They play the game and they take people's money and don't ship things," he suspects.

Masters wonders how many other buyers never got refunds, even though the Chinese seller claimed it refunded their payment.  So be careful so you don't waste your money.

Don't Waste Your Money is a registered trademark of the EW Scripps Co.“