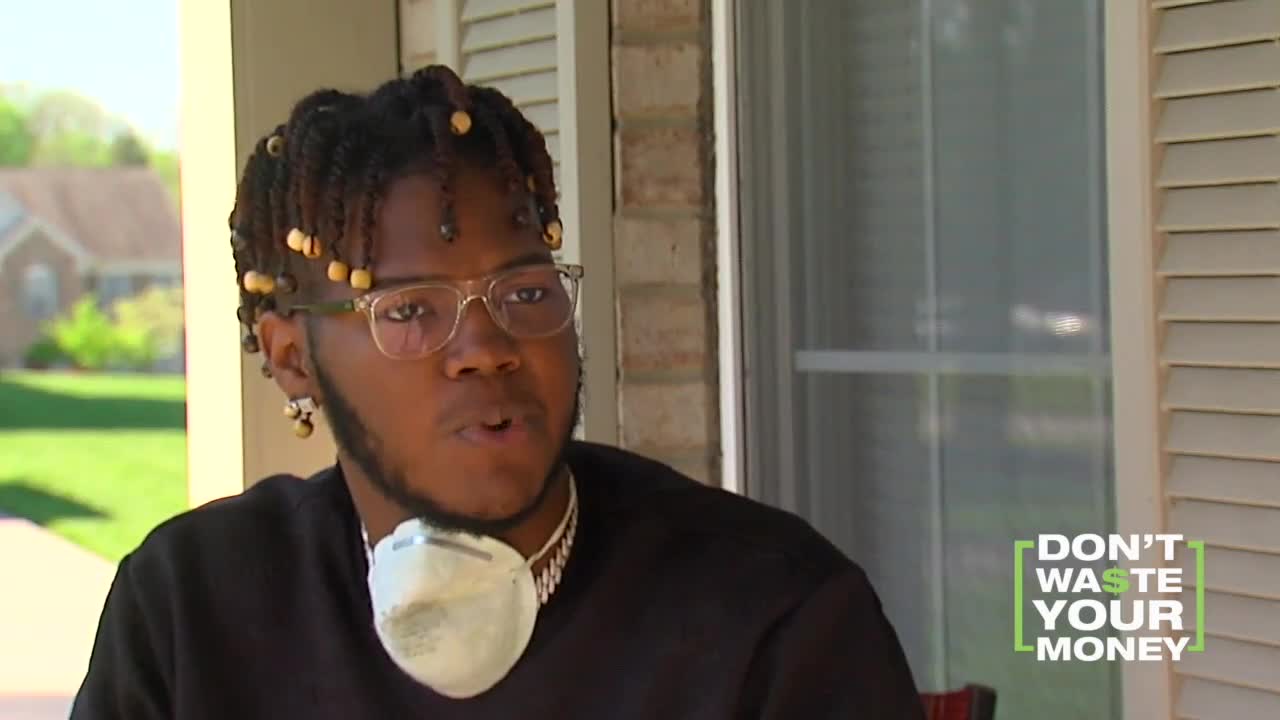 By now, nearly 100 million Americans have received or will soon get a stimulus check.

But millions of other people who desperately need money will not be able to participate in this part of the rebound.

Daniel Barnes is among them. He is doing odd jobs right now, a month after being laid off from his home improvement job.

"I worked for a home exterior remodeling company. We sell doors, windows, roofing, siding," he said.

Now, this 19-year-old has no income, but no stimulus check, either.

Barnes falls through one of the biggest cracks of the COVID stimulus:

"With me being 19, me working, taking care of myself, I am not really depending on my parents," a frustrated Barnes said.

His college friends have it even worse, he says, because they need money for tuition.

"They are trying to work their way through and getting a higher education," he said.

But it turns out young people like Barnes, who are out there in the workplace, are not the only ones left behind when it comes to those much-needed $1,200 stimulus checks.

No stimulus for you

Many young people are upset.

And some members of Congress are pushing a second stimulus that would include young workers like Barnes.

"We are not depending on our parents," he said. "We are making a living for ourselves."

Unfortunately, if you are listed as a dependent on someone's tax forms, there is nothing you can do to get this round of stimulus checks.