Meat shortage: When will supplies improve?

What it will take to end beef, pork, and chicken shortages in stores 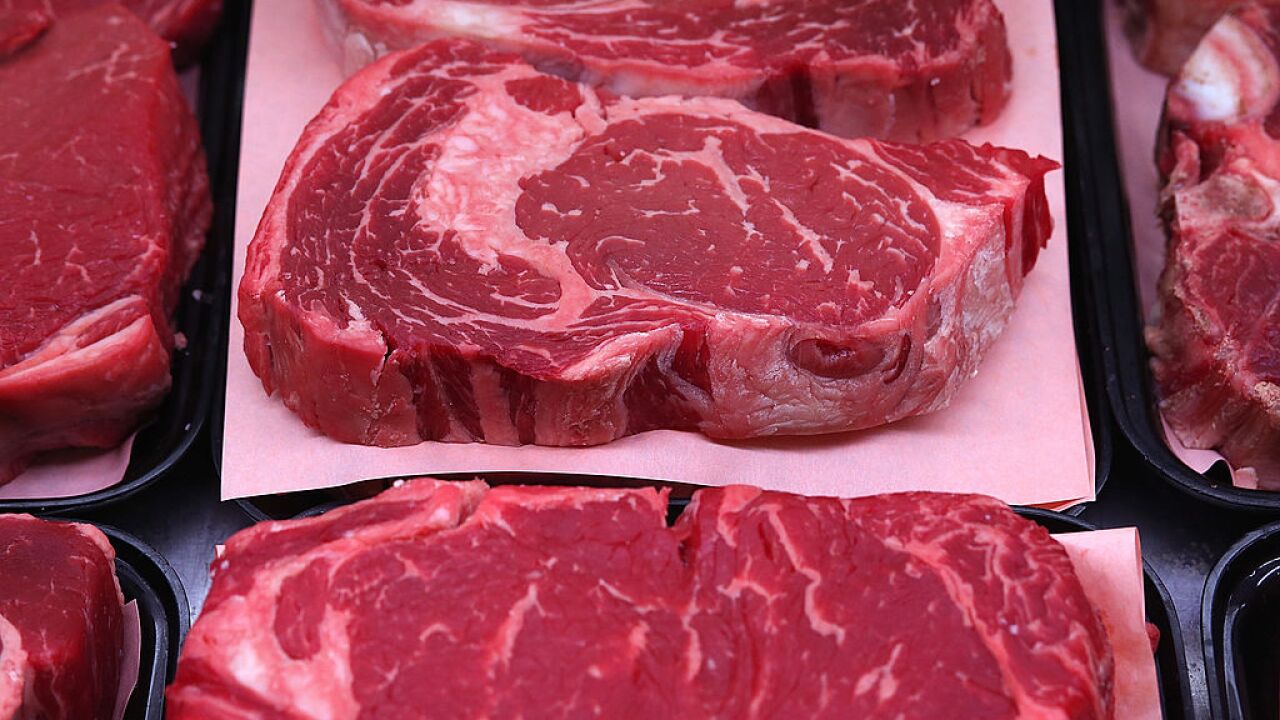 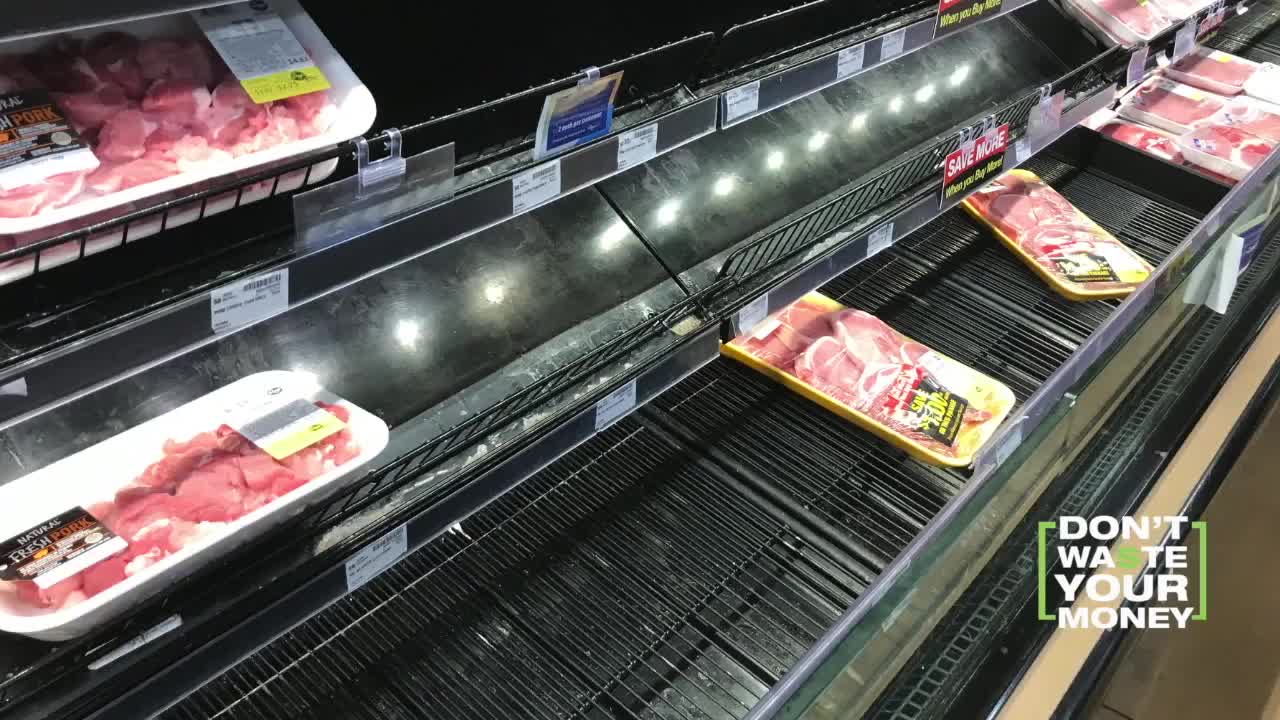 First it was hand sanitizer, then toilet paper and cleaning products that were tough to find. Now, some of the biggest staples of our dinner table -- beef, pork and chicken -- are suddenly in short supply.

Shoppers tell us they have found meat coolers getting emptier in recent days, despite signs now limiting customers to two packs of meat or chicken in Walmart, Kroger, Publix, Giant, Safeway, Stop & Shop, and many other grocery stores.

"I came in for ground sirloin, and that wasn't available," one man told us. Another was more frank, saying "If you don't get here early, you ain't getting it."

Just weeks ago, beef prices were at five-year lows with many restaurants closed and not ordering steaks.

Today, meat prices are soaring. Some Wendy's restaurants -- the chain that brought us those iconic "Where's the beef" ads -- are now running out of beef, with signs saying "no burgers due to meat shortage."

Shoppers pay more as farmers get stuck with product

The COVID-19 pandemic has now complicated the path from farm to your grocery.

Chad Griffith is a second-generation dairy and cattle farmer at a southern Ohio farm.

"I just want people to know, that the supply issue -- it's not the farmers," he said, worried that some people are starting to blame farmers.

Griffith said he has too much milk and too many head of cattle for the demand right now.

While he hasn't yet had to dump milk as some Midwestern farms have, he said prices have plunged for his fresh milk due to schools and restaurants not needing it.

"Right now, our April and May milk checks looks like we will take a 40% pay cut."

But with shoppers clearing grocery shelves, milk prices have gone up at the supermarket, with a gallon almost a dollar more than a year ago.

But worse is the beef, pork and chicken shortages just now starting to hit stores as COVID-19 outbreaks forced meat processing plants to shut down. More than 30 plants have shut in recent weeks, according to USA Today.

"You start shutting them down for weeks at a time," Griffith said, "and it's eventually going to make a shortage of meat."

Shoppers are finding ground beef selling for over $6 a pound and pork at $5 a pound.

The growing beef, pork, and chicken breast shortages have prompted President Trump to issue an executive order to get closed processing plants back to work.

Kroger CEO Rodney McMullen says shoppers can help by not over-reacting, telling ABC's Good Morning America to "buy what you need but don't hoard. We have toilet paper, beef, pork, chicken, all those things, so it's important for each of us to buy what we need, but not hoard." (Kroger is now limiting shoppers to two meat items per trip.)

But plant operators say it's difficult when coronavirus spreads so easily among plant workers with the cold, damp temperatures inside.

Glier's Goetta is one of a growing number of meat processors using an ionized hydrogen peroxide air purification system to reduce the spread of viruses and other contamination.

President Dan Glier told us they started doing it to kill bacteria, but found it also kills viruses as well.

"We were doing it for the bacteria counts. These units kill mold, bacteria, viruses, and fungus, problems the meat industry would typically have," he said.

Farmers like Chad Griffith hope the big processing plants are able to knock down the COVID-19 spreading within their walls. He says until that happens, farmers like him will be stuck with too much product, while shoppers can't find enough in their local stores.

"This is going to be a drawn-out process," Griffith said. "And the longer it's drawn out the worse its going to be for everybody."

Until then, get to the store early and, as always, don't waste your money.