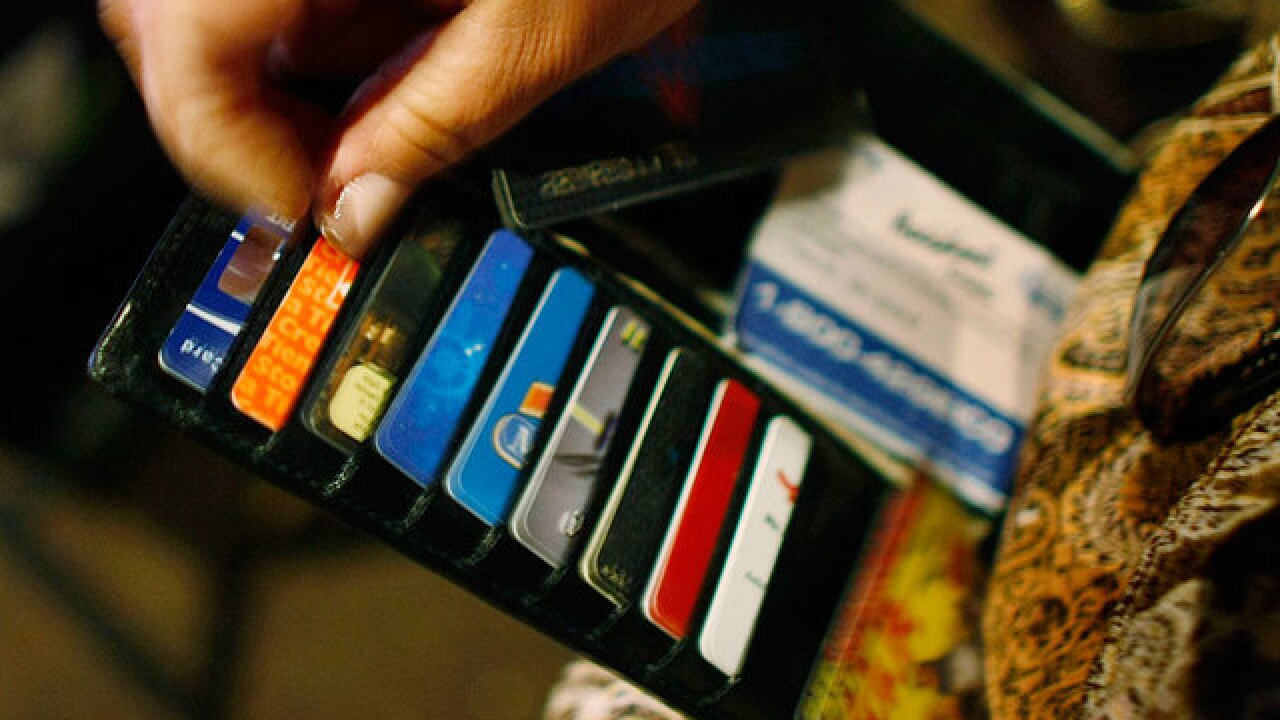 Copyright 2017 Scripps Media, Inc. All rights reserved. This material may not be published, broadcast, rewritten, or redistributed.
<p>(Photo by Joe Raedle/Getty Images)</p>

Have any Visa or MasterCard gift cards left over from the holiday season, or perhaps from your birthday?

You might want to think twice before you use them at a restaurant, or at a hair or nail salon.

An Anderson Township woman learned they have a little secret that can be costly.

"I am not going to buy another MasterCard gift card," Sandi Hannig said.

Hannig said she wrote to MasterCard and asked the company to change its policy that lets it hit you with a surprise when using one of their gift cards.

It happened to her at a hair salon. Hannig said when her hair was done, she went up to the counter and pulled out her MasterCard gift card, which she knew had enough money on it to cover the haircut.

But there, in front of everyone -- managers and customers -- her card was declined.

"Its very embarrassing if you've got a good card and they say 'oh no we can't process it,'" she said. "When I got home I called MasterCard, and they said they put a block on money on there of 20 percent for salons and restaurants.

So what's this secret charge?  It's actually not a charge, though it can sure appear that way.

It's something called "tip tolerance" according to LowCards.com, which says that Mastercard, Visa and American Express all do this with prepaid gift cards to ensure you have enough money to pay a tip.

The 20% is actually just a hold on your card, and the money is placed back on the card within a few hours.  The same thing happens when you use a card like this to pump gas: the issuer may put a $75 or $100 hold on your card, to make sure you have enough money to pay for gas.

"There are some purchases that the final cost cannot be determined at the start of the sale. A hold is put on a certain percentage of the purchase to ensure the gift card holder doesn't spend more than the card value."

Unfortunately, Hannig's card was insufficient to cover both her bill and tip.

"It sounds like you are trying to cheat them, and say I have more money on the card than I do," Hannig said. "But the card was brand new."

Sandi Hannig said she wants to see the policy changed.

"I am not opposed to tipping," she said, "but I don't think its the job of MasterCard to make sure the restaurant or salon gets a tip."

Whatever you think of it, this is good to know about so you don't waste your money.