Caller claims you are behind on your Duke bill 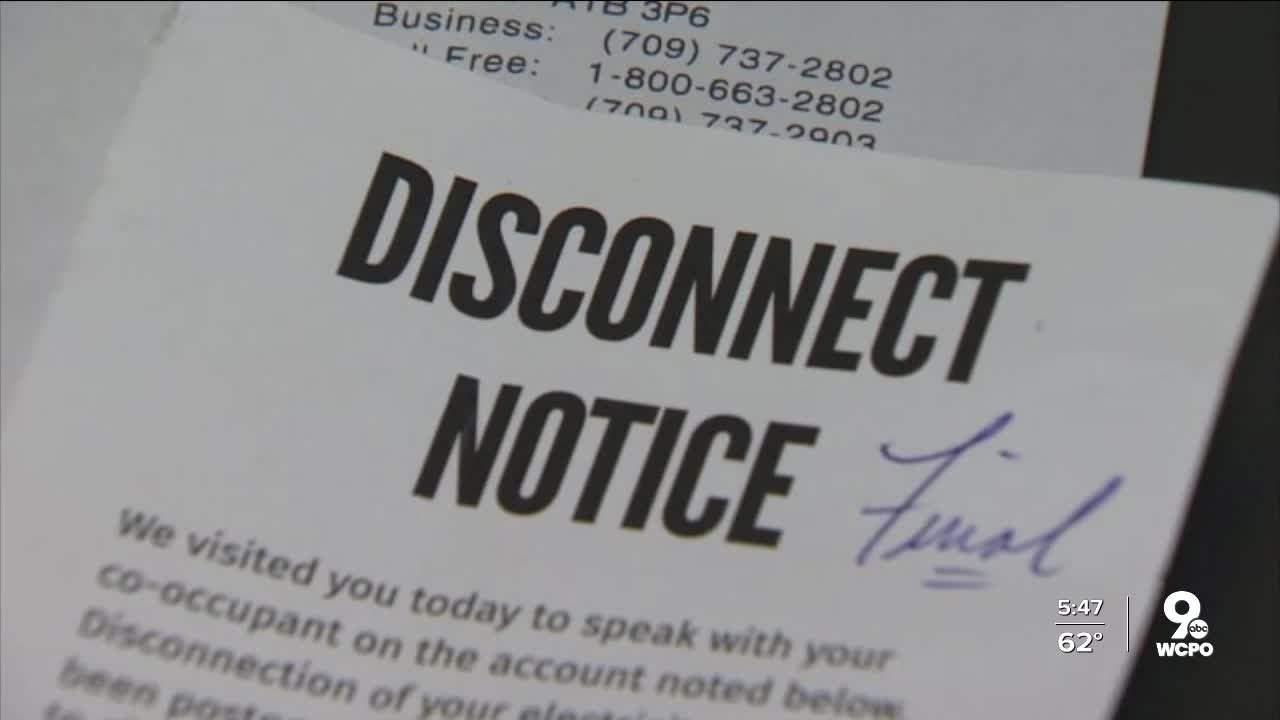 A new warning from Duke Energy about phone calls claiming to be from Duke. Duke said phone scams are exploding during this pandemic year. 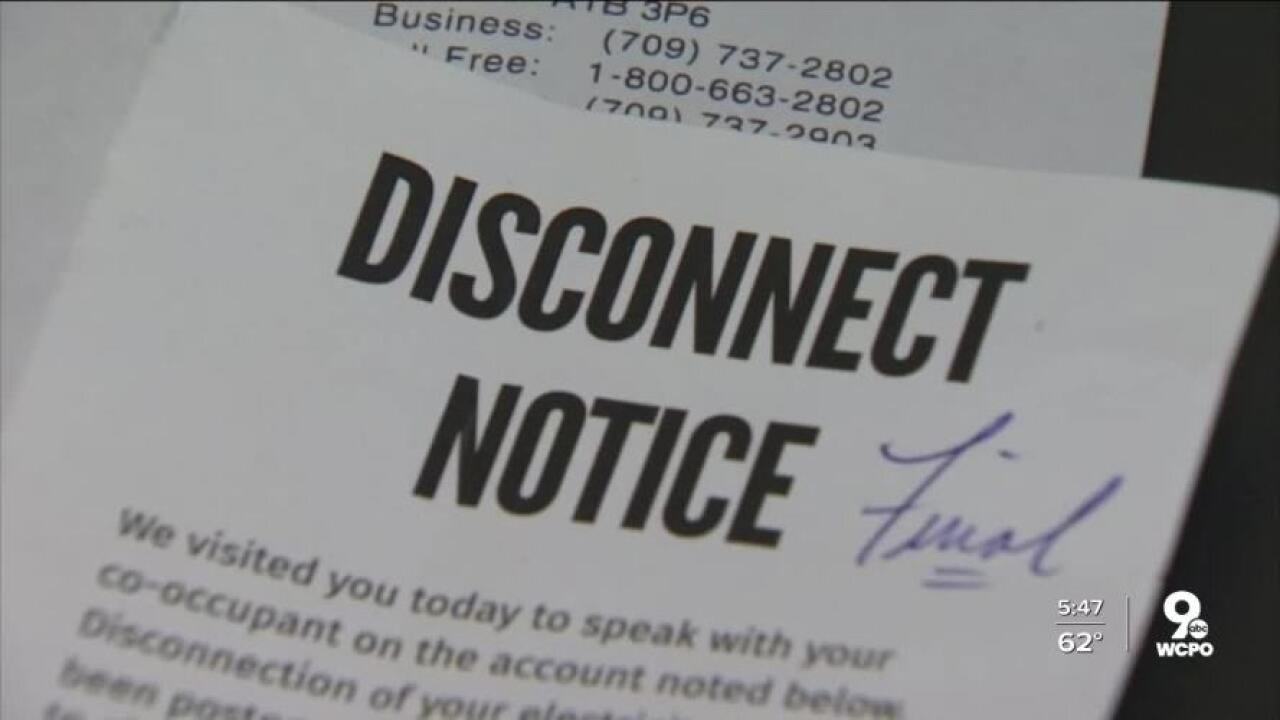 She recently got a call from someone claiming to be with Duke Energy, their electric company.

"He said he was Duke Energy and he was going to be in our driveway to cut off our services," she said.

Shook handed the phone to owner Rob Wells, who was told he was behind on his bill, and would be cut off if he didn't pay immediately.

"He said we needed to pay $357 or they would disconnect the electric," Wells said, saying the man demanded a debit or credit card number.

It sounded legit, as the caller knew the name of his business, and more.

So this expert who normally inspects houses inspected his records, and realized he was not behind on his bill after all.

But it may have been too late: Someone emptied his debit card a short time later.

"Everything got hacked, my credit card, everything," he said.

It was all a scam. He is now working with his bank to repair the fraud charges.

Donald Kincaid is the groundskeeper at St. Andrew's Episcopal Church, a block from Xavier University. He was shocked when he received a call from Duke Energy claiming the church had fallen behind on its electric bill.

"The caller said that the gas and electric would be cut off in about a half an hour because the bill hadn't been paid," he said.

The caller couldn't have been more clear. Unless the church paid the money immediately, Duke would shut its power off.

The caller said that to avert a shutoff, Kincaid needed to buy nearly $1,000 in Green Dot Visa cards" and send it to them, giving them the number on the card."

If Kincaid hadn't called Duke to double-check the request, he likely would have done it.

Call Duke to be sure

Duke Energy reminds us that they will never call you threatening immediate disconnection.

Duke spokesman Lee Freedman says if you are behind on your bill, they will send you several notices first, and will never demand you pay immediately by debit or gift card.