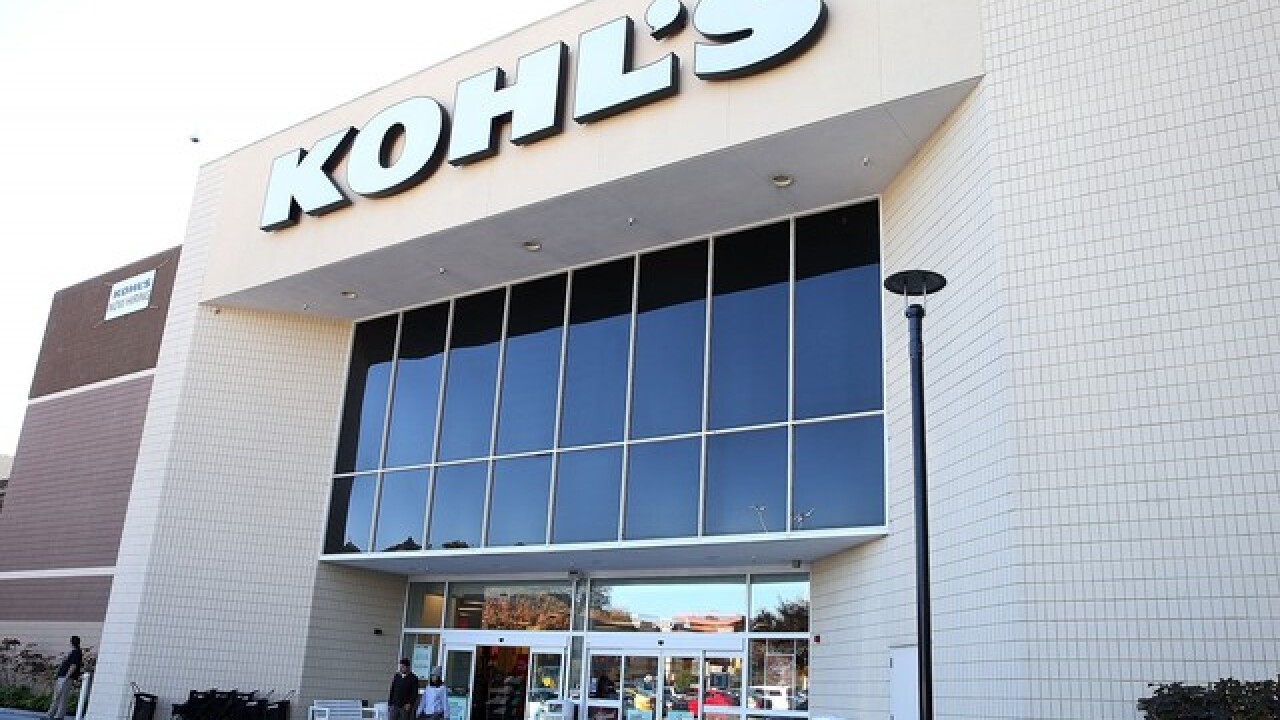 One of the first big Black Friday ads of the 2017 season has been leaked -- from Kohl's.

The ad was displayed on top Black Friday websites such as BFads.net, though it has now been pulled down by several of them. This often happens when a store is not ready to publicly release the ads.

BestBlackFriday.com was still showing the ad scan as of Friday at 10 a.m.

So we are not showing the ad at this point, but we have highlights according to published reports in Forbes Magazine.

Kohl's may not be quite as sexy as Best Buy when it comes to Black Friday, but the discount department store chain tends to have some of the best deals each year on Thanksgiving night.

The sale starts at 5 p.m. on Thanksgiving Day, an hour earlier than recent years (so much for the trend to push Black Friday back to a later time).

Kohl's typically specializes in off-brand TV's, like Haier. However, for 2017, they will have doorbusters on LG and Samsung 4K TVs, though according to Forbes magazine, they are lower end models, and not the state of the art models you will find at Best Buy.

What to expect Thursday night

According to Forbes and BestBlackFriday.com, the biggest Black Friday deals at Kohl's will include:

Note that none of these prices have yet been publicly confirmed by Kohl's, but are what appear in the leaked ad scam.

Wherever you shop, don't waste your money.