Is it safe to shop Toys R Us after bankruptcy? 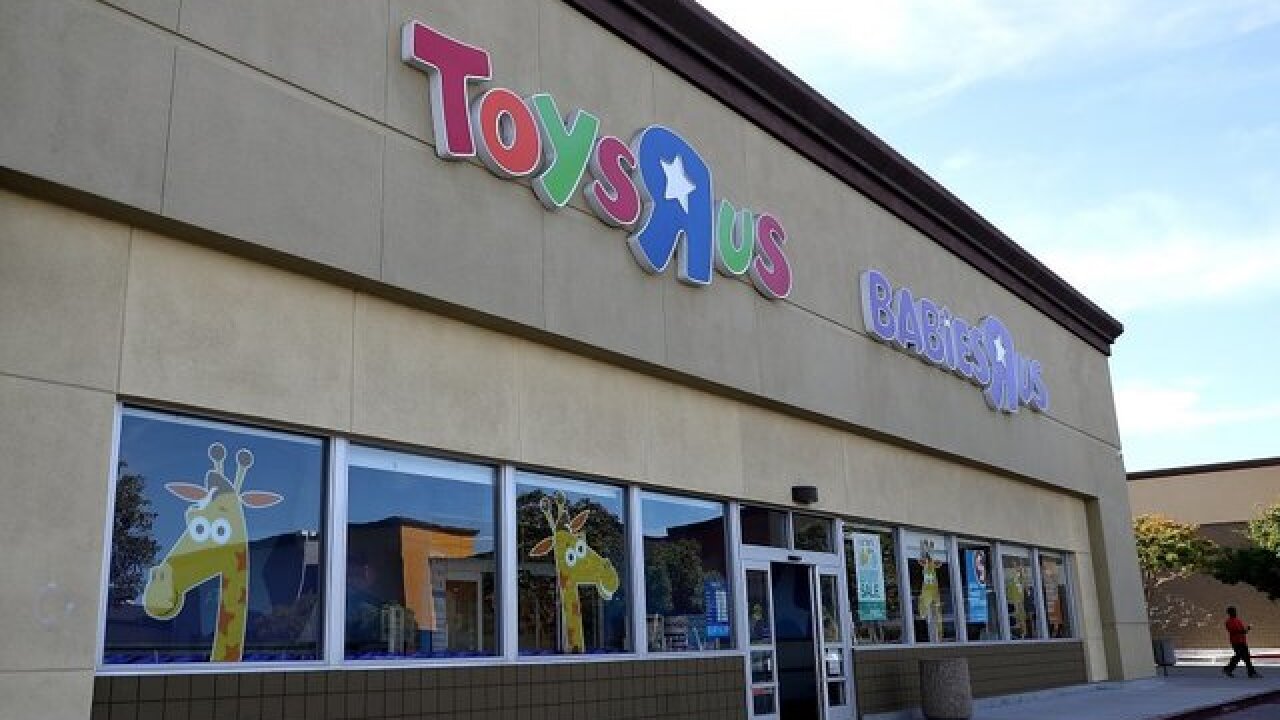 It's a rite of the holiday season: shoppers rushing the doors of Toys R on Black Friday.

But will those doors open this year, following the company's bankruptcy?

Many parents are looking warily at the store, now that the retail giant (and its sister store, Babies R Us) is in Chapter 11 bankruptcy protection.

Some parents wonder if gift cards, baby registries, and more will be safe.

The retailer says everything will be normal for the 2017 holiday season. It is reorganizing -- not going out of business, despite some online and Facebook rumors.

The chain is reassuring shoppers by saying:

However, there is a chance you may find some expected items missing.

According to a report in the New York Post, some Toys R Us suppliers are holding back shipments until they get paid.

As a result, some shelves may be a bit emptier than usual this year, which could have your little ones saying "doesn't that stink."

So it's fine to give a gift card, but you may want to be sure that junior uses it soon... just in case.

To protect yourself with any retailer, use a gift card as soon as possible. Don't tuck it away in a drawer for months, where it may be forgotten.