Easier to block than spam calls or emails 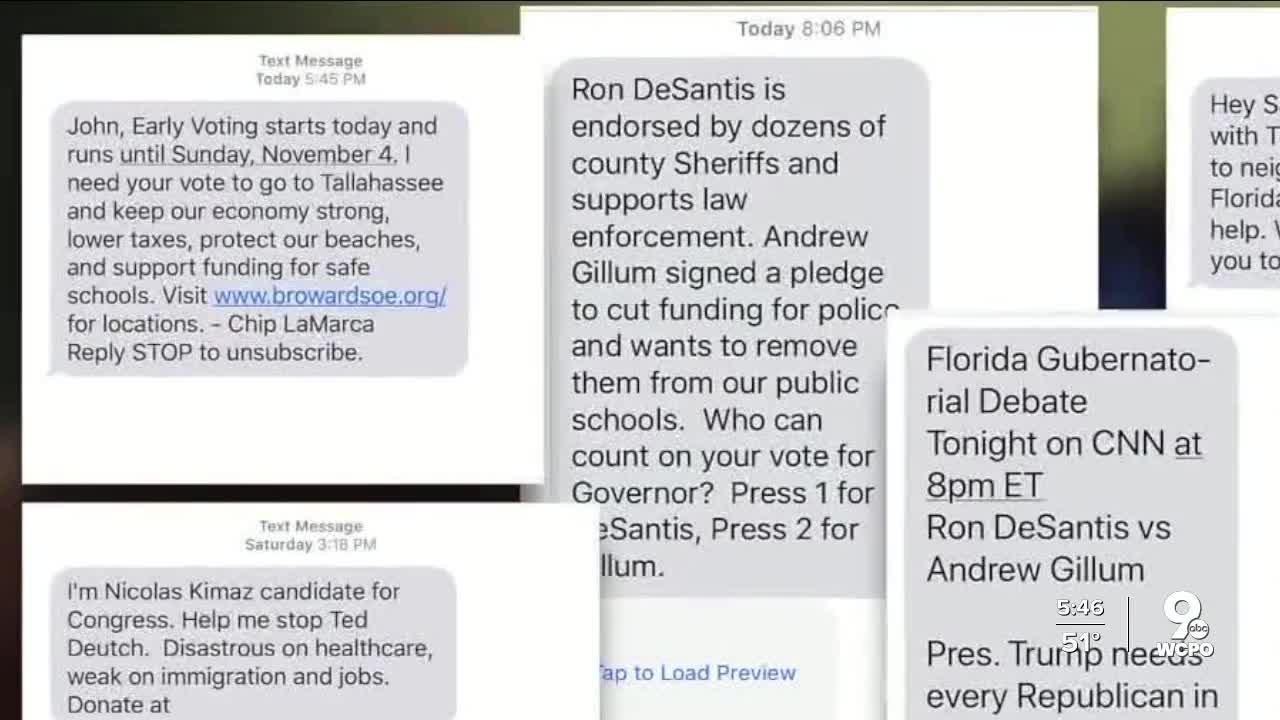 First, it was unwanted calls – then emails – and now text messages that are driving voters crazy this election year. But there are ways to stop these texts. 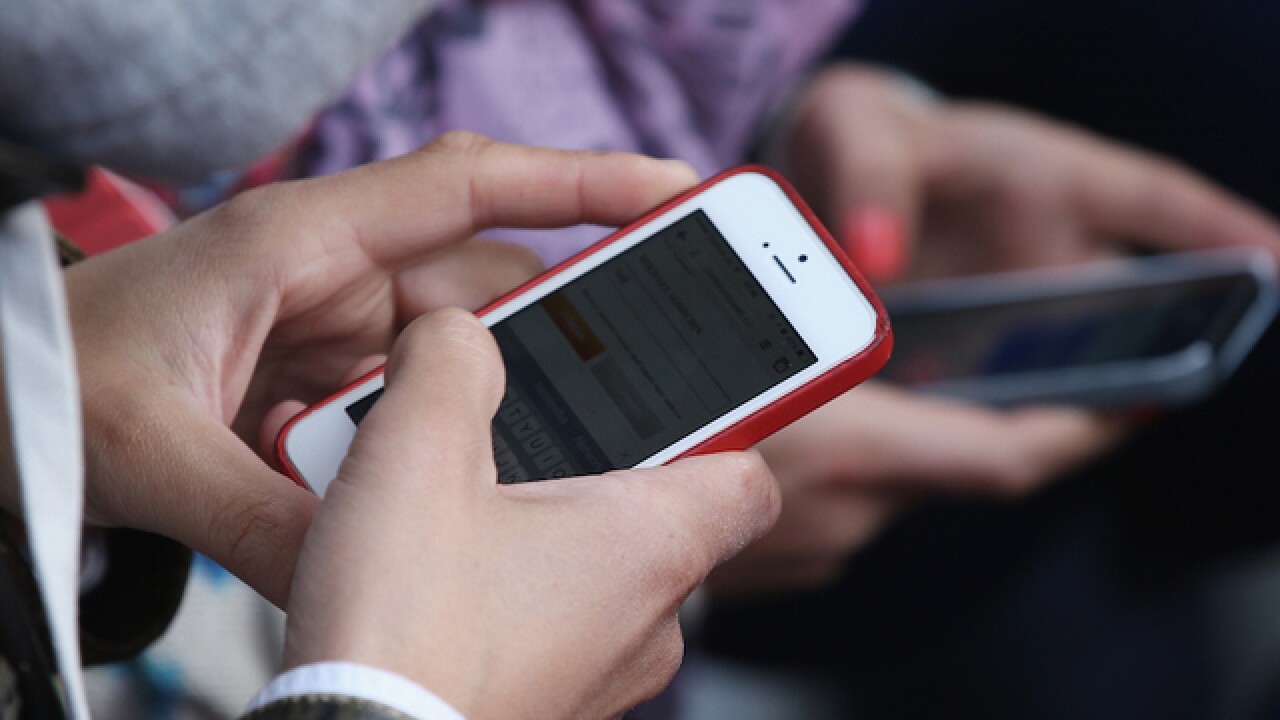 First it was unwanted calls, then emails. Now, unsolicited political text messages are driving voters crazy this election year. The good news is that there are easy ways to stop them.

You might be receiving political messages at all hours of the day, urging you to help turn the country red or blue and to vote for Joe Biden or President Donald Trump.

The worst is when these texts distract you from something you should be focusing on, such as cooking dinner or driving.

How do they even get your number? Typically, from your voter records, according to RoboKiller, an app that blocks both spam phone calls and texts.

"When you register to vote, your voter file is public record," Giulia Porter of RoboKiller explained. "Usually you provide your phone number, and it is available to campaigns."

Porter says the easiest solution is to text the word "stop" back to the sender, assuming it is not a scammer. (You don't want to reply to scam texts, because it alerts the scammer that yours is a live number.)

"So it is OK if you feel this is is a real political campaign," Porter said. "Then, reply and ask to be removed from the list."

Legitimate campaigns have agreed to remove anyone who asks to be taken off their calling or texting lists.

Meantime, if you have an iPhone, you have an almost-secret text-blocking feature, according to the tech site ZDnet.

On an iPhone, go to Settings, then Messages, and toggle the switch that says "filter unknown senders."

Finally, if you are getting both spam texts and calls, consider an app like RoboKiller or several others (see a list of PC Mags recommended apps here), for a few dollars a month.

Text messages used to cost about 25 cents each, but most cell plans these days offer unlimited texting, so they should not be running up your bill.