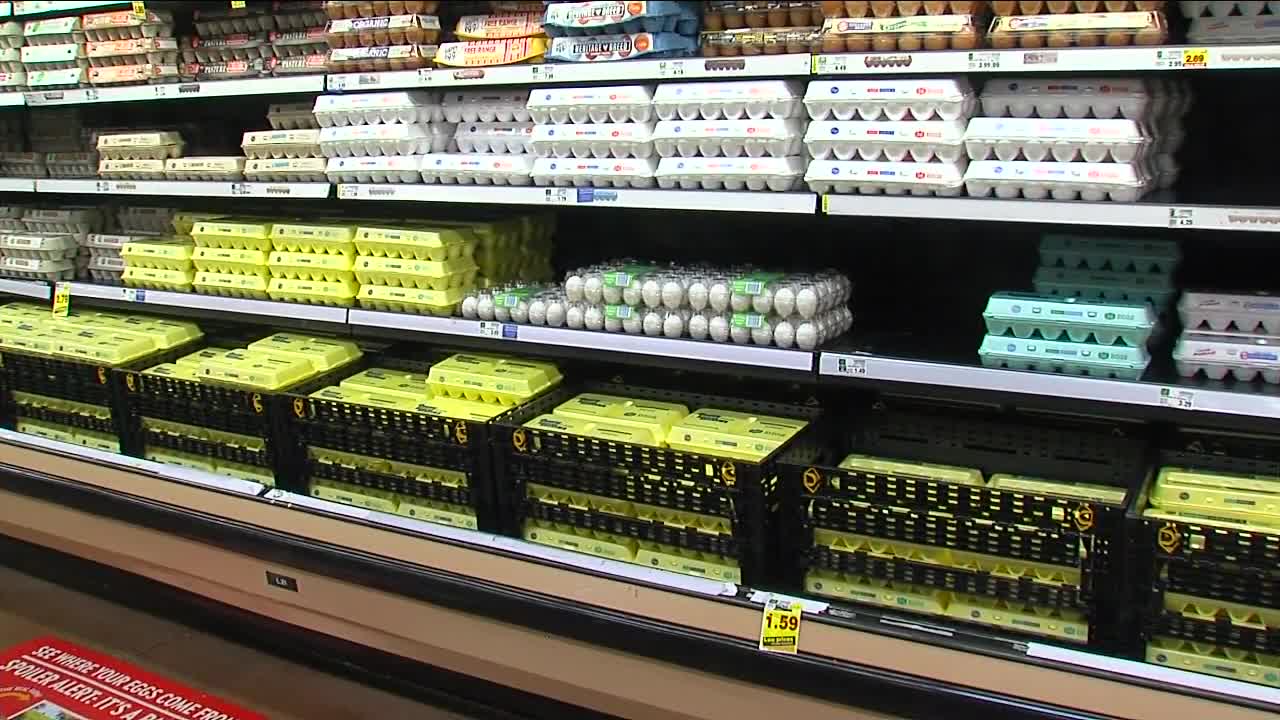 With so many people out of work and other facing reducted pay, why are grocery prices suddently so much higher with fewer and fewer sales? 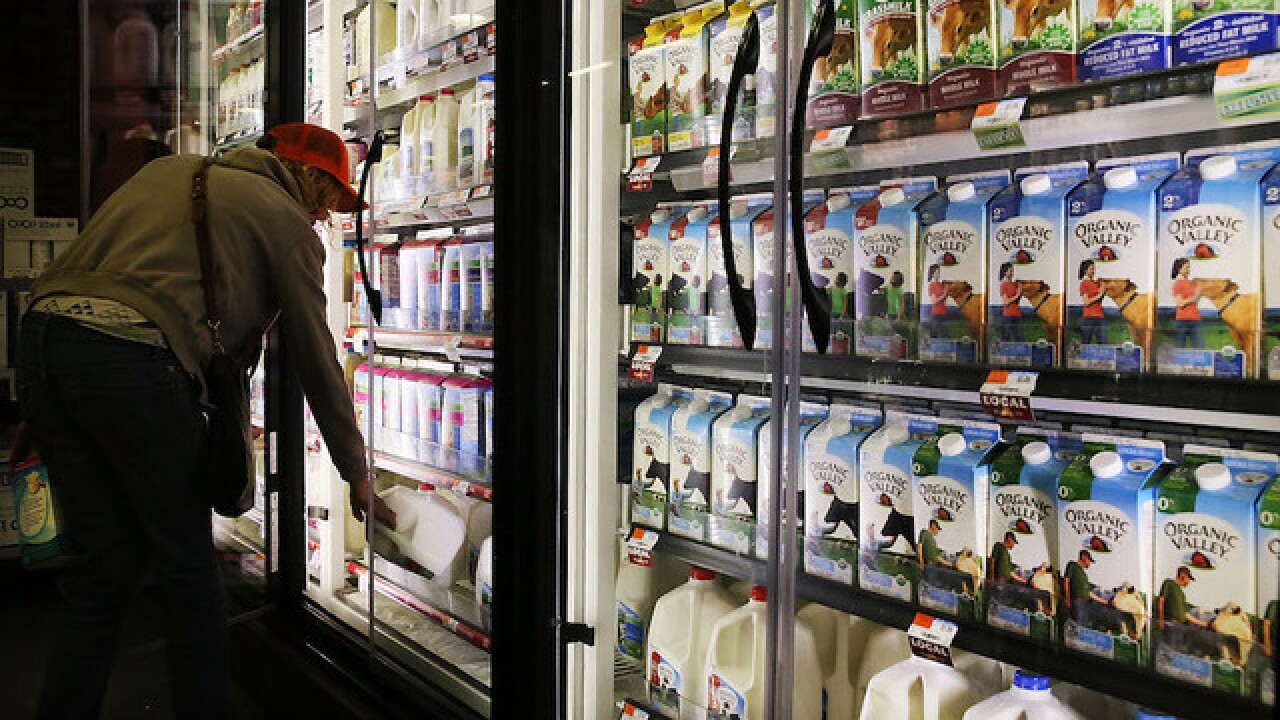 With millions of Americans out of work, and many more coping with reduced pay, why are grocery prices suddenly so much higher and there are fewer and fewer sales?

Cindy Detore of Milford, Ohio, has noticed it. This mom and her college-aged daughter have seen their grocery bill go higher in recent weeks.

"The price of eggs is extremely high compared with a few years ago, and beef is much higher too," Detore said.

And it's not just because they are buying more, with her daughter now temporarily living at home.

Detore found 12 packs of Coca Cola products advertised at "4 for $12" at her local Kroger, but she was stunned when she bought just one.

Milk, eggs, beef, and more up in price

We did some price checks at grocery stores in the Cincinnati area and found a gallon of milk at $2.99 at several Kroger stores, up one dollar since late last year.

A dozen eggs that had been 99 cents earlier this year are now $1.59 at Kroger, though that is a bargain compared to Whole Foods and Trader Joe's.

And beef prices are up, too, Detore says.

Economists say in most cases it comes down to supply and demand, with many of these items being in very short supply at stores and their warehouses right now.

Grocery stores insist they are not gouging and could be charged with state anti-gouging laws if they did. But when items get scarce, stores need to pull promotions, according to Kroger spokeswoman Erin Rolfes.

"Milk and eggs right now are one of those things that are a little more difficult to get into our stores, and are now representative of the true prices that they cost for us," Rolfes said.

She said that eggs for 89 or 99 cents a dozen is a competitive promotion, not the true cost.

And with shortages of cleaning products and paper items, Kroger said sales on those items would cause shoppers to hoard even more, leaving less for others.

Forbes Magazine said "futures," which are based on demand, are up on beef, chicken, rice, wheat, and many other items in demand. Even orange juice prices are up, which until recently was seeing very weak sales.

Forbes said prices should come down once demand eases, which hopefully will be in a few weeks.

Until then, don't waste your money.