Heatwave melting dashboards in some Toyotas 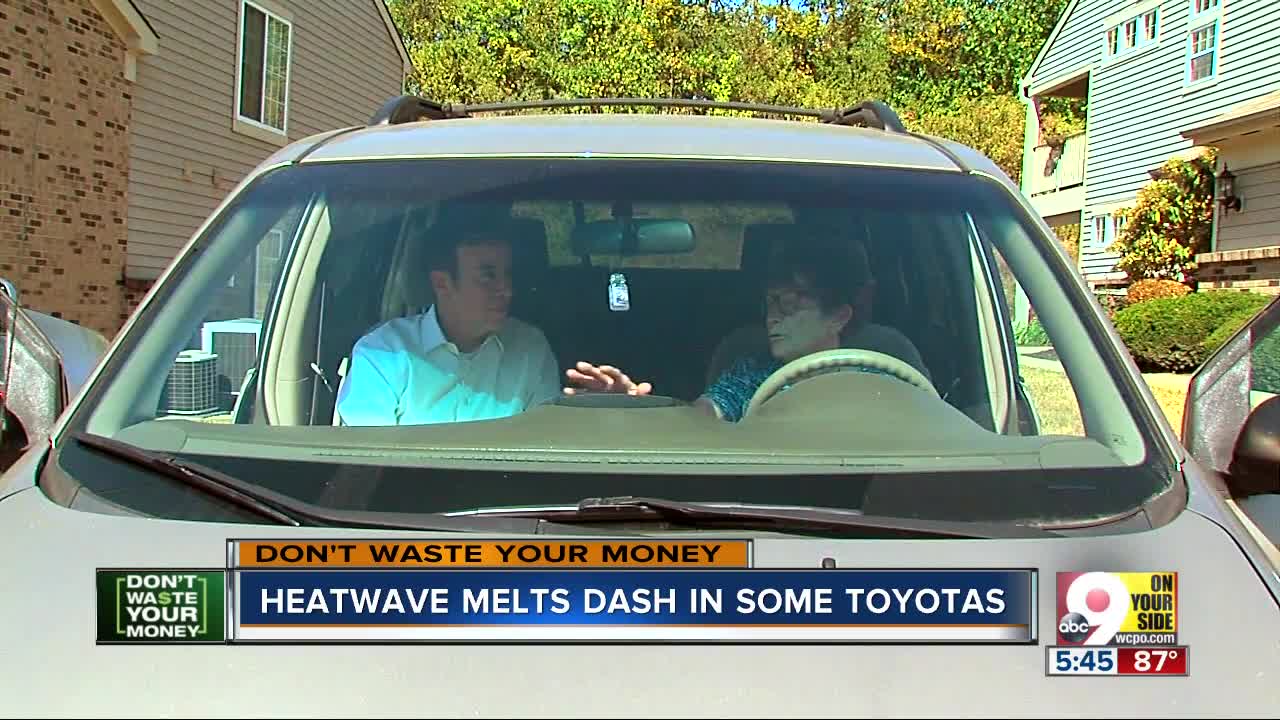 Carol Wuest has a melting dashboard in her Toyota Sienna minivan, made worse by the recent heatwave at her Cold Spring, KY home. It's a common problem in Toyota and Lexus models from 2003 to 2011 and was the subject of a 2015 recall. 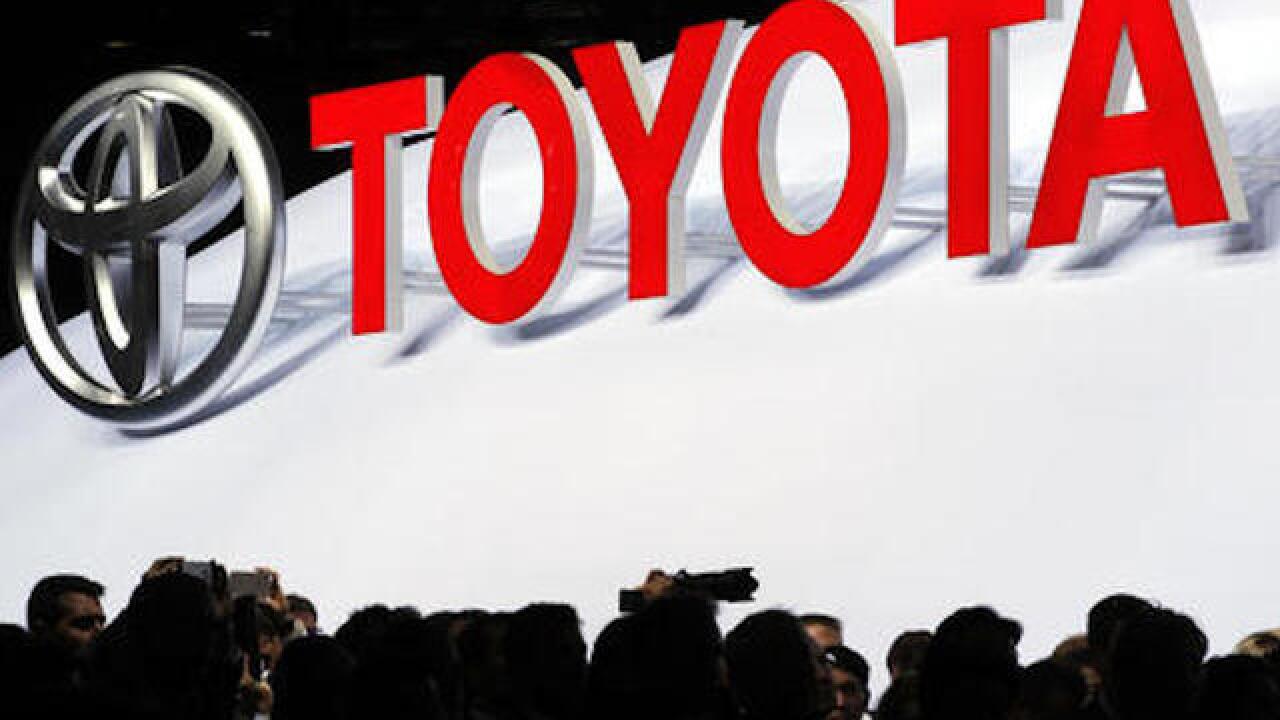 Some things are supposed to melt, such as ice cream cones, snow and wicked witches.

But Carol Wuest has a melting dashboard in her Toyota Sienna minivan, made worse by the recent heatwave at her Northern Kentucky home.

"It's very sticky to the touch," Wuest said. "You can feel it, it's on your finger."

In addition, she says, the glare it makes on the windshield is horrible.

"At night it's worse because the lights hit that glare and virtually I cannot see to drive," Wuest said.

Decade-long problem in thousands of Toyotas

It turns out, this has been a common problem in 2003 to 2011 Toyota and Lexus vehicles, especially in warm weather states. The issue was even the subject of a 2015 recall.

The worst part is that her Sienna missed the recall by just one year. Had she had the issue a year or two ago, getting that dashboard fixed would have been free.

We checked with Toyota and learned:

Wuest said she might try a homemade solution that some owners have been doing: Gluing a piece of a rug over her dash.

We we have sent Wuest's information to Toyota, which is now looking into her case to see if there might be some "goodwill" extension she may qualify for.

But the bottom line: If you notice a sticky dash, get to a Toyota dealer as soon as possible so there is a chance for warranty help, and that way you don't waste your money.