Some continue to charge monthly dues 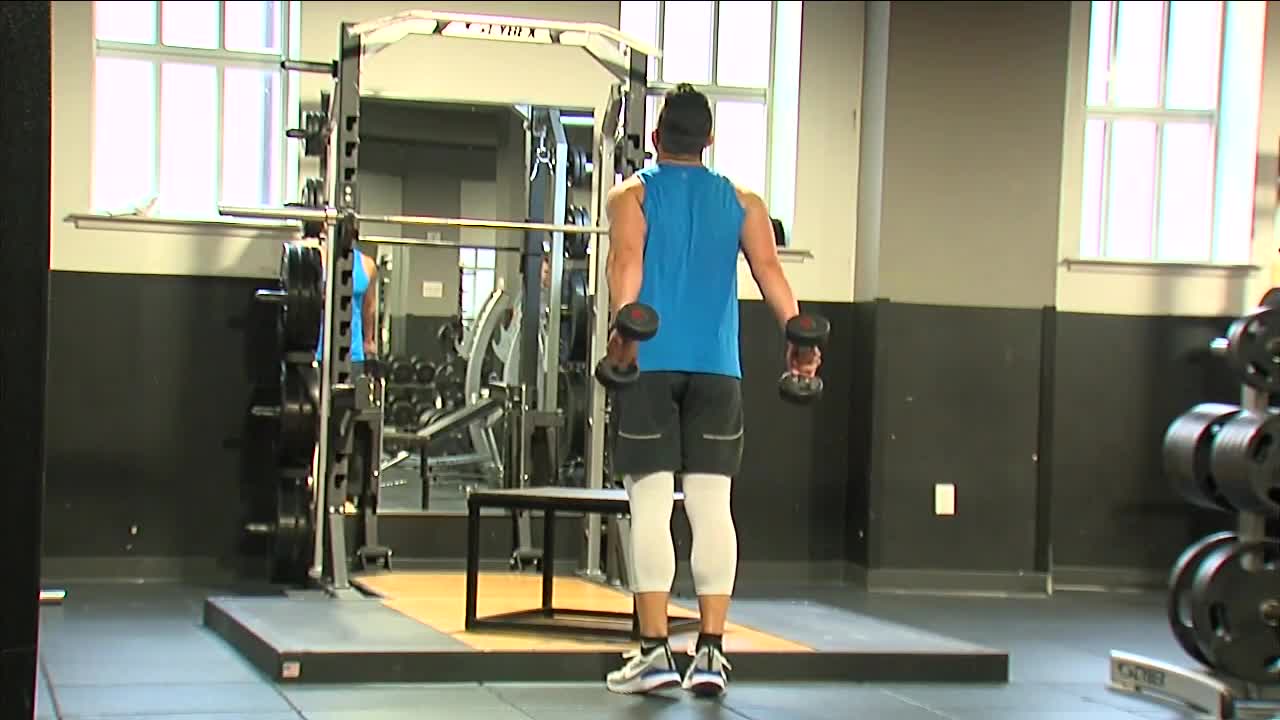 Just about everyone is watching their monthly bills during this economic crisis. So many gym members are asking why they still have to pay their membership dues – when their gym is closed. 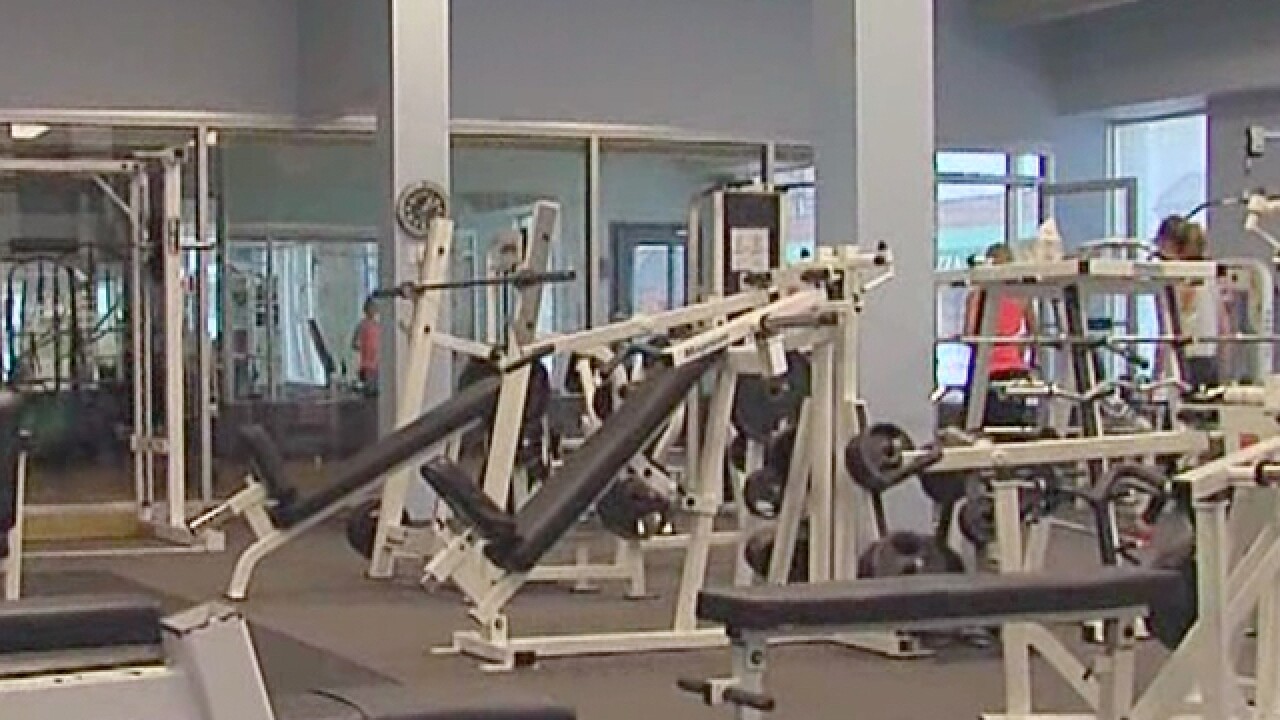 Just about everyone is watching their monthly bills during this economic crisis.

Many gym members are asking why they still have to pay their membership dues, even though their gym is closed.

Like other gyms, it’s now closed, as has been since March 15th. But he paid for the full month of March, and worries that he could be billed again in April.

"I sent corporate an email," he said. "I said are you guys going to close, I don’t want to get charged anymore."

He says management offered him a couple of free months at the end of his contract.

"They said 'whenever we reopen we will put that on the back end of your contract, whenever you decide to cancel.' But I don’t want to cancel!"

Gym members around the country are lighting up social media right now, many saying even though their club is closed, it continues to take monthly dues out of their checking account.

One gym -- the New York Sports Club -- has been hit with a class action suit for "charging members during the coronavirus closure," according to the complaint.

So we checked with LA Fitness, and learned they are now easing their policy.

It varies from club to club, which means you need to check with yours, and ask for a suspension if it’s not automatic.

"I was upset because they are closed, and we don’t know what’s going on in this troubled time. They could be closed 7 months, 8 months. And that’s a lot of money," Buchanen said.

If you were billed the full month of March even though it was closed, or you are billed again on April 1st, call your gym and ask what they can do to help, so you don’t waste your money.