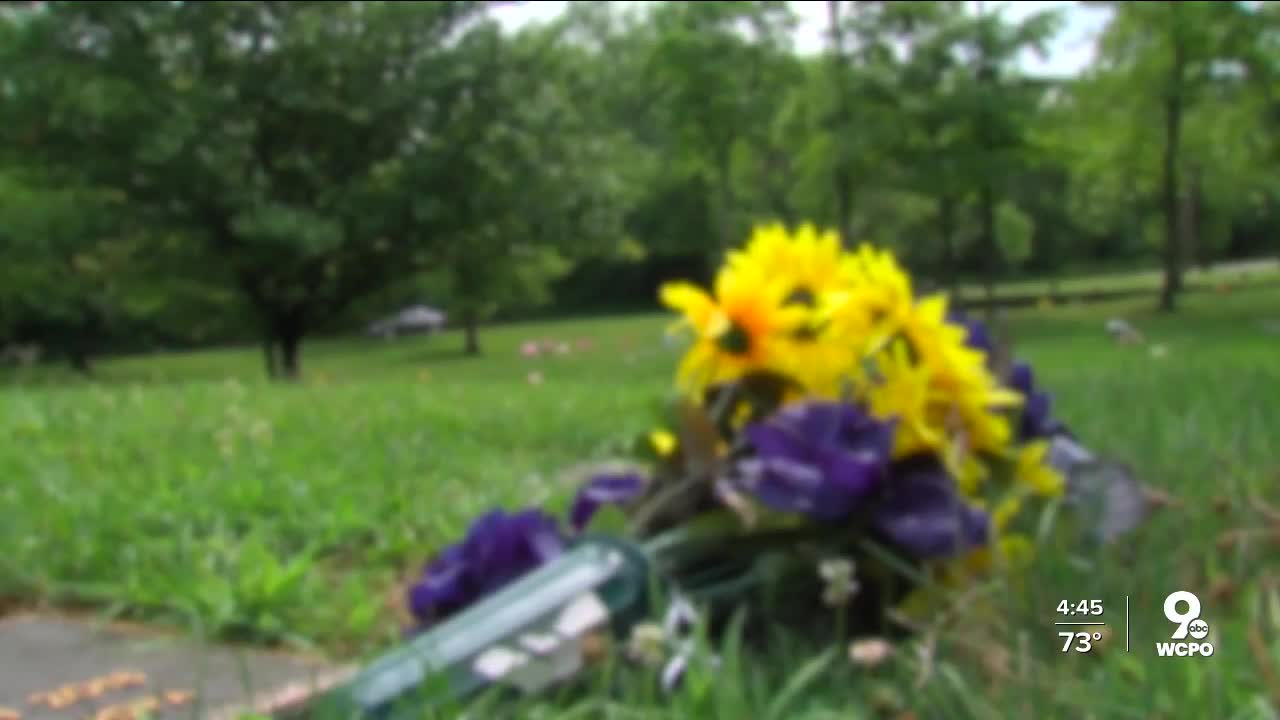 IF YOU HAVE RELATIVES GETTING ON IN YEARS.... THEY MAY BE CONSIDERING PRE-PAYING FOR THEIR FUNERAL.... TO MAKE THINGS EASIER WHEN THEY PASS ON. 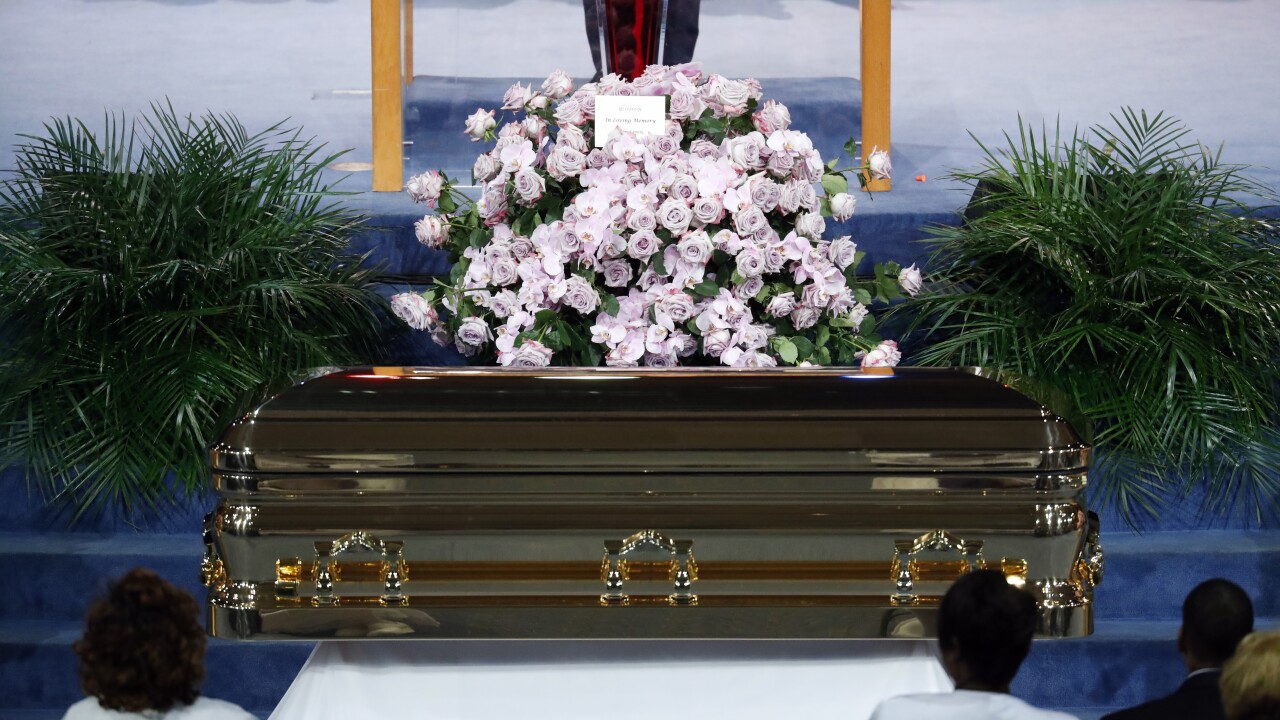 If you have relatives who are getting older, they may be considering pre-paying for their funeral to make things easier for their survivors when they pass.

Funeral directors will tell you prepaying for your funeral is a great way to save your loved ones stress and hassle. But one family wants to know why they still owe money after prepaying.

Tonkia Bridges thought everything was taken care of, when 98-year-old Willa Goodwin, the woman she took care of and loved, passed away.

"She paid for a pre-need service in full," Bridges said. "And on the receipt it says, 'Paid in full, thank you.'"

Goodwin bought a "pre-need" funeral policy that was supposed to cover all expenses. When Bridges and a surviving cousin went to the funeral home, "They told us she had paid for everything but the opening and closing of her grave."

That was going to cost them another $500, which neither Bridges or her cousin had during the pandemic.

Why the extra fee?

It turns out the original funeral home which sold the policy more than a decade ago had shut down, and not all the money could be found by the funeral home that handled the funeral.

Bridges thought that would not be an issue. "We were advised by hospice that the funeral homes transfer those services to another funeral home," she said.

WCPO checked with McCall's, the funeral home handling the services.

Owner Ed McCall did not want to talk on-camera, due to a hoarse voice. He did explain though that he was never part of the original prepaid policy, was not on the contract and was trying to handle everything as a service to the family.

McCall said he went beyond what was left in Goodwin's policy, and ended up paying an additional $800 of his own money. He says he cannot spend any more on grave opening fees at this point.

Bridges wondered how many other families think they are fully covered when they aren't.

"It made me feel maybe this has happened to other people, and they may not even know it," Bridges said.

Kiplinger Personal Finance says prepaid funerals can be a smart idea. But it says:

Finally, it is a good idea to make sure everything is covered, including hearse fees and cemetery fees, which Bridges and the surviving cousin may now have to pay.