Refunds hard to come by for COVID-postponed shows 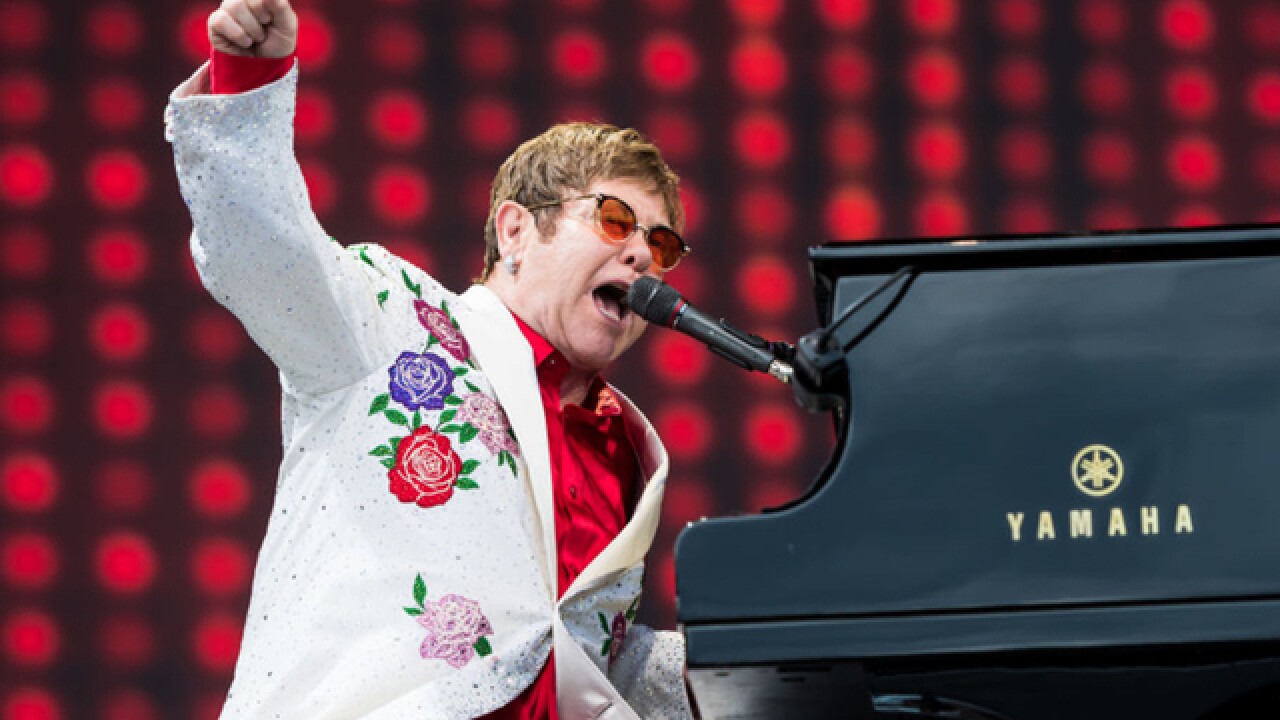 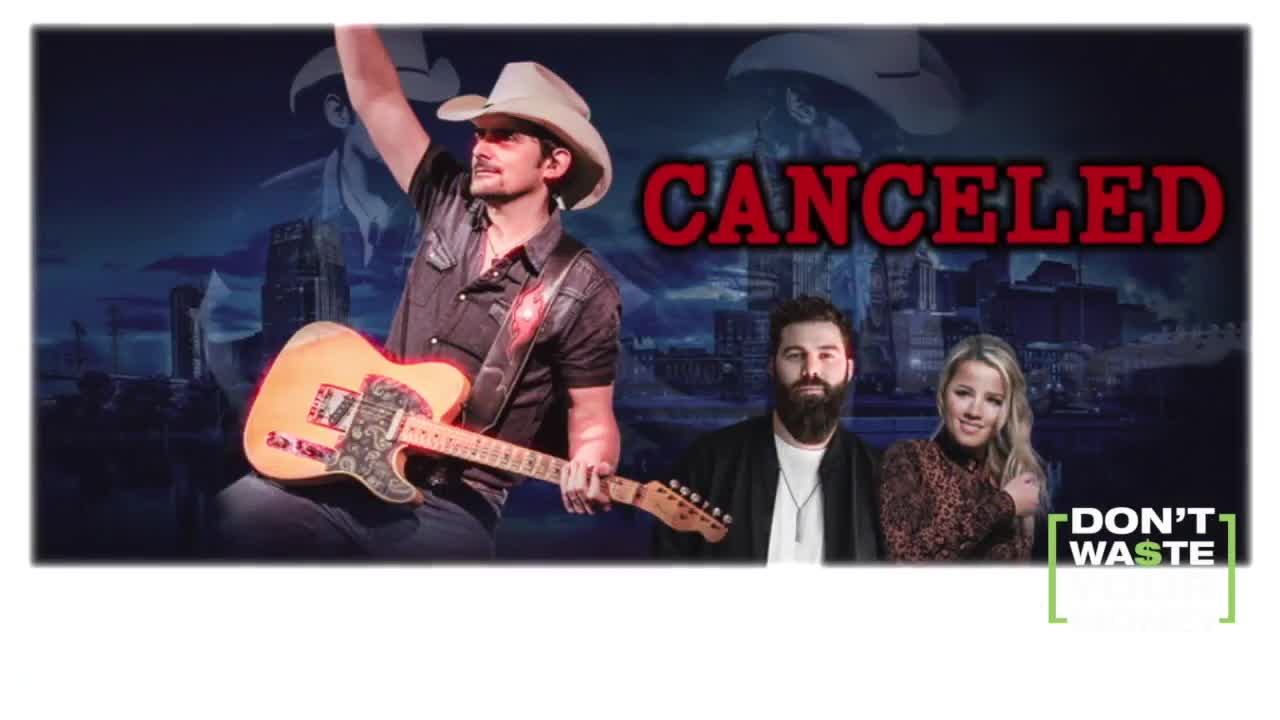 Summer is over, and with it all those concerts we had hoped to see at Riverbend and Heritage Bank Arena in Downtown Cincinnati.

But why are so many people still struggling to get refunds for canceled shows?

Luke Bryan. Garth Brooks. Brad Paisley. Cher. The list of artists who had to cancel their 2020 visits to Cincinnati due to the COVID pandemic goes on and on.

But for many concertgoers, the fight for refunds goes on as well.

Nikki Agee of Trenton, Ohio, wants a refund of her four tickets to see Elton John's farewell tour in Louisville this year, a concert now postponed to 2022, two years from now, if it ever happens at all.

Her tickets came from Vivid Seats, a third-party seller, and not Ticketmaster, the original seller.

She called Ticketmaster and Vivid Seats but says she got nowhere.

"The agent says any refund had to come through the person who transferred me the tickets. I would have to transfer the tickets back to the original owner, and the refund would come from that person," she said.

But she had no way of knowing how to reach the original purchaser.

These past six months have taught concert goers a lot about the risk of buying from many third-party ticketing websites.

The problem is they really didn't sell you that ticket; they are just middlemen. And they don't have the money now to give back.

Kelly and Tom Relly hit a similar snag with their $800 Foo Fighters tickets purchased through StubHub.

"They are a pretty big business," Tom Relly said. " We are just little people who want our money back, that's all."

But Stub Hub offered them only vouchers for a future concert.

We were unable to speak with anyone at Stub Hub, but its president told Axios earlier this summer that "in normal times, we would take the risk of giving refunds to buyers before recouping the same refund from the seller. But these are unprecedented times."

There is good news if you purchased directly from Ticketmaster.

After outrage from fans and lawmakers in Congress, Ticketmaster is now offering refunds for both canceled and postponed shows, even if the show currently has a 2021 date on the schedule.

But neither Vivid Seats nor StubHub is giving cash refunds for postponed concerts, as long as there is a future date on the calendar.

If a show is canceled, with no new date, then they will refund all tickets. Until that happens, however, you may just have to sit tight.

A Vivid Seats spokesman promised to investigate Nikki Agee's request for a refund, and said it does make exceptions to its rule in some cases.

Meantime, several lawsuits have been filed this year against both Vivid Seats and Stub Hub that are seeking class-action status.

Nikki Agee may need to look into them.

"It's just ridiculous how complicated it is," she said.