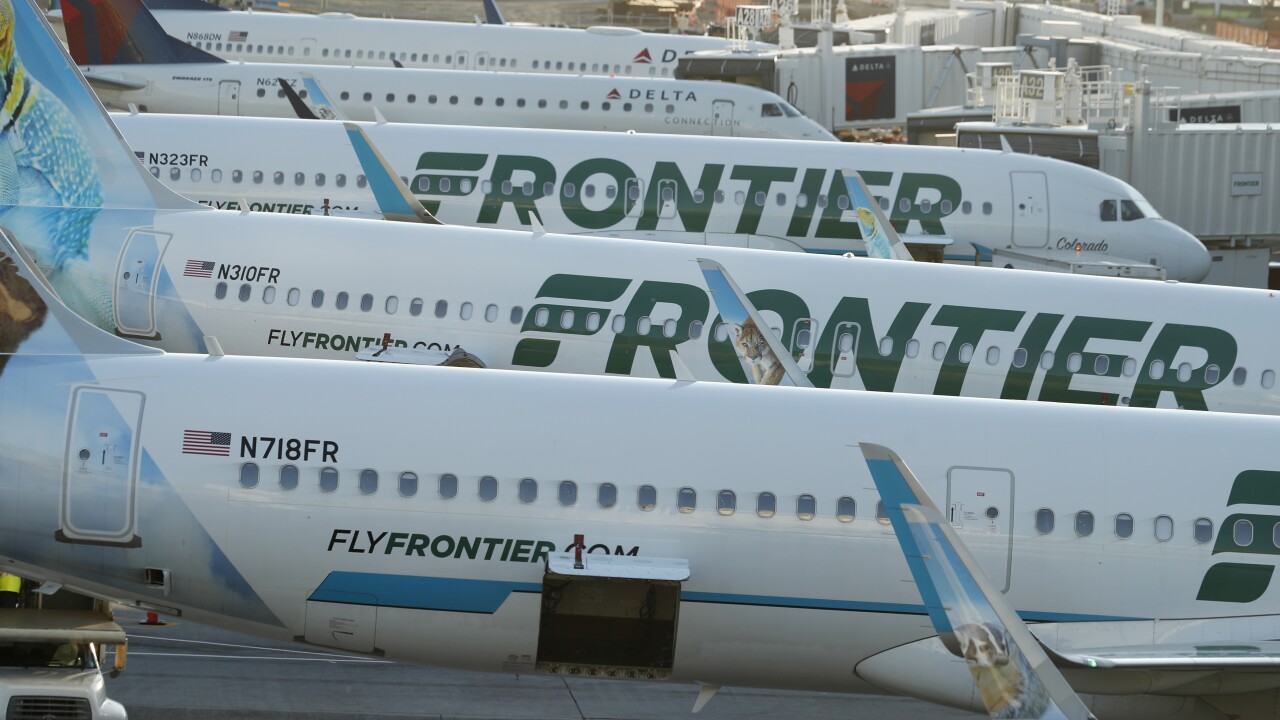 If you had to cancel a flight earlier this year, chances are you have a voucher that you need to use in the next year or two.

But check it carefully. Some customers of Frontier, a popular discount airline, are learning their vouchers have already expired.

Eula Williams and her niece, Lanee Dailey, have been stuck at home all year in Cincinnati's Madisonville neighborhood. They had to cancel a dream cruise that had been scheduled for late March.

"Seven days before our cruise, everything got canceled and shut down," Williams said.

Williams said the cruise line gave them credits to use in the next two years.

But Frontier airlines gave them vouchers that needed to be re-booked in the next 90 days, which would have been by late June.

Williams said she tried calling several times in recent weeks, but the lines were always busy.

"By the time I did get in touch with someone it was past the 90 days" she said. "And now they are saying there is nothing they can do about it, my money is gone."

Williams had had over $1,000 in Frontier vouchers for her family. Her niece had almost $800 in credits toward a future flight. But with the 90-day window now passed for re-booking, those vouchers are now worth nothing.

Some airlines are giving refunds for canceled spring flights. Most, though, are giving vouchers for travel in the next year or two. Delta is now allowing booking and travel through 2021.

Frontier is unique in that you only have 90 days to book a new flight before the credit expires.

Dailey said they didn't want to book another flight yet.

"We've been watching the news and we don't think it's safe to travel anywhere right now," she said.

We contacted Frontier and asked if their 90-day deadline can be extended. The airline is now investigating the women's case.

However a Frontier spokesperson has stated previously that the airline is not forcing anyone to fly right now, explaining that "travel does not need to occur within the 90-day period. Travel can occur anytime until September 2021."

But Williams and Dailey say a 90 day book-it-or-lose-it policy is far too short this year.

"It's ridiculous when we have a pandemic going on and you don't know where you can go," Williams said. "Nothing is safe out here to go anywhere."

Frontier is facing at least one class action lawsuit over this policy, though it's not commenting on the case.

But if you have an unused Frontier voucher, you may want to book a flight -- any flight --soon, so you don't waste your money.