Woman gets strange package from China 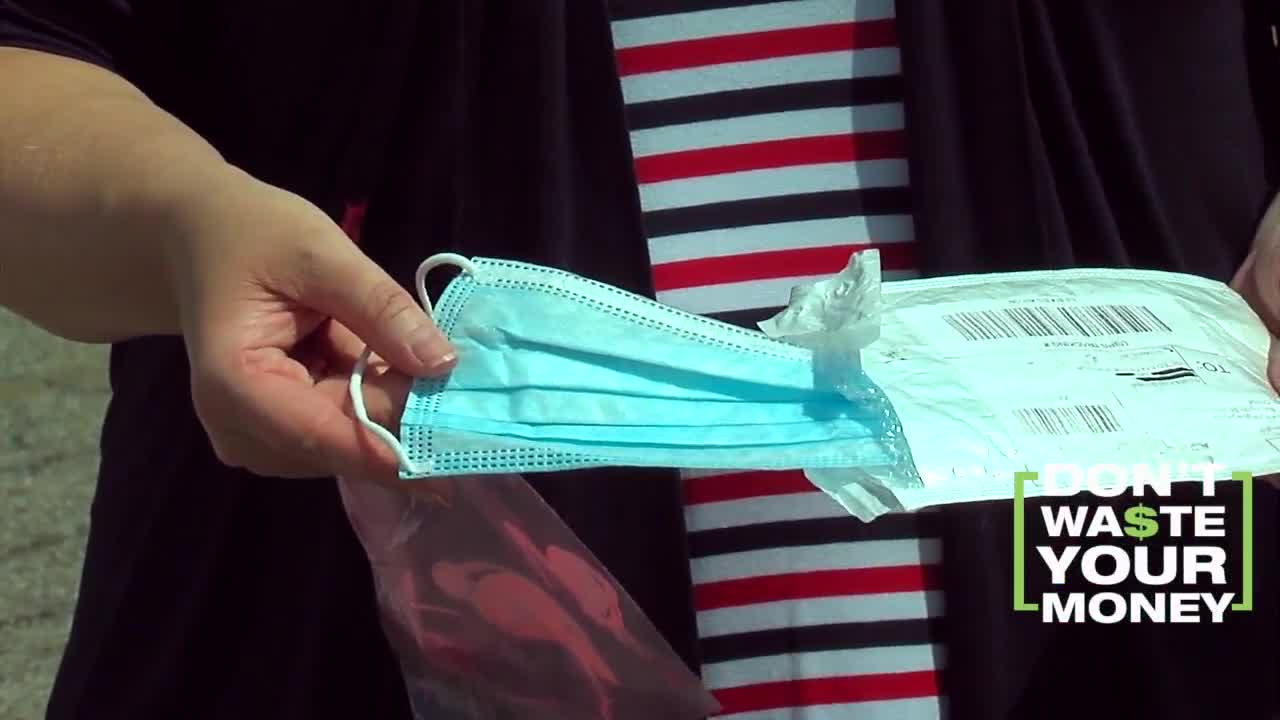 First it was seeds, now mysterious face masks are arriving from Chinaa 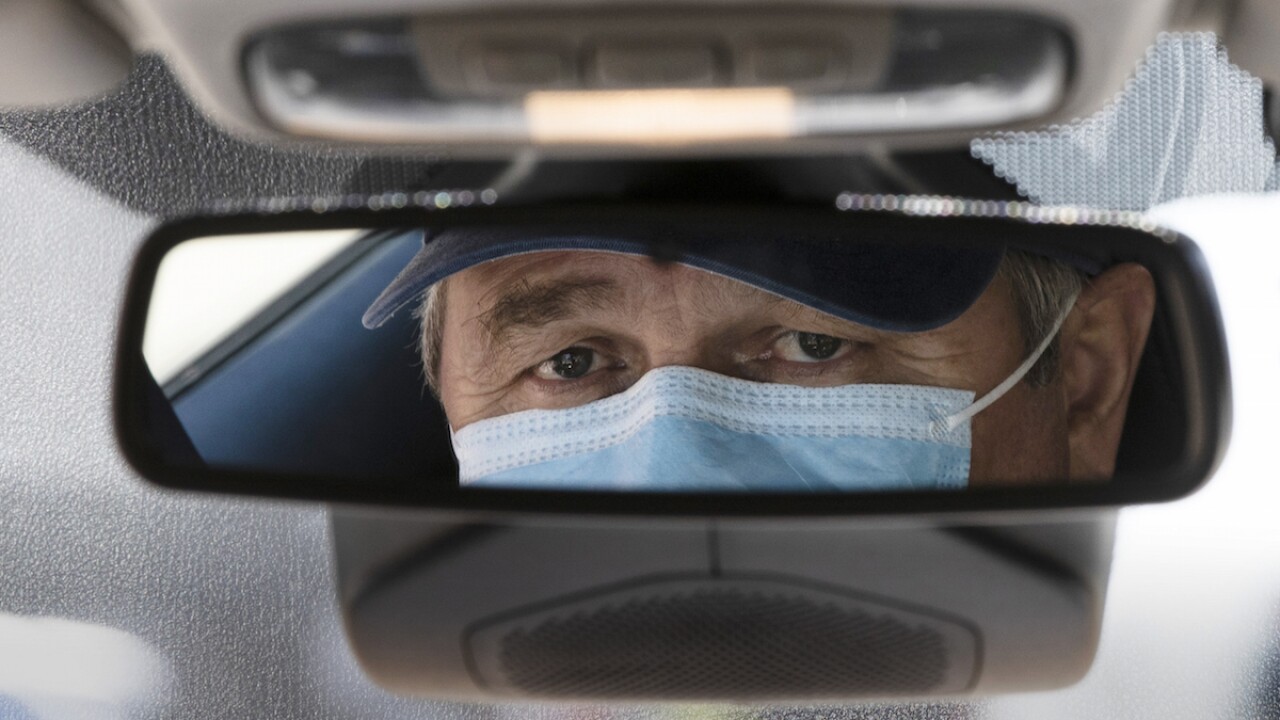 First came reports of unwanted seeds arriving in the mail from China. Now, people are reporting similar packages containing a face mask that they did not order or want.

Angela Osborne opened her mailbox the other day and found something strange inside, with her name and address on the package.

"I noticed this odd package with what appeared to be Chinese writing," she said, "and noticed the sender, and said, 'I didn't order anything from China.'"

But someone had sent her a single pandemic face mask. Not a pack of masks, but just one blue surgical mask, probably worth 50 cents.

"So I brought it in the house and peeled it back away and realized it was a face mask," she said. "And I said, 'that's a little creepy!'"

Osborne thought of the effort involved in shipping one face mask from China, aboard a ship, to her local post office.

She figured it wasn't just someone being nice.

"There's no note, nothing, and all I got is a faded tracking address and some tracking numbers."

Just like with the mystery seeds, the US government thinks it may all be a marketing scam.

The FTC and Better Business Bureau call this the "brushing" scam.

Chinese sellers get your name and address (sometimes from another, legitimate seller you bought from). In some cases, the FTC says, a hacker sells them your Amazon profile.

They then ship you cheap items to boost their ratings on either Amazon or Alibaba, the giant Chinese retailer.

"They were giving themselves 5 star glowing reviews, not just of the product but of the company themselves," he said.

The FTC says if this happens to you:

With this scam, the good news is you are not being scammed out of money, but your good name is probably being used to boost a business.