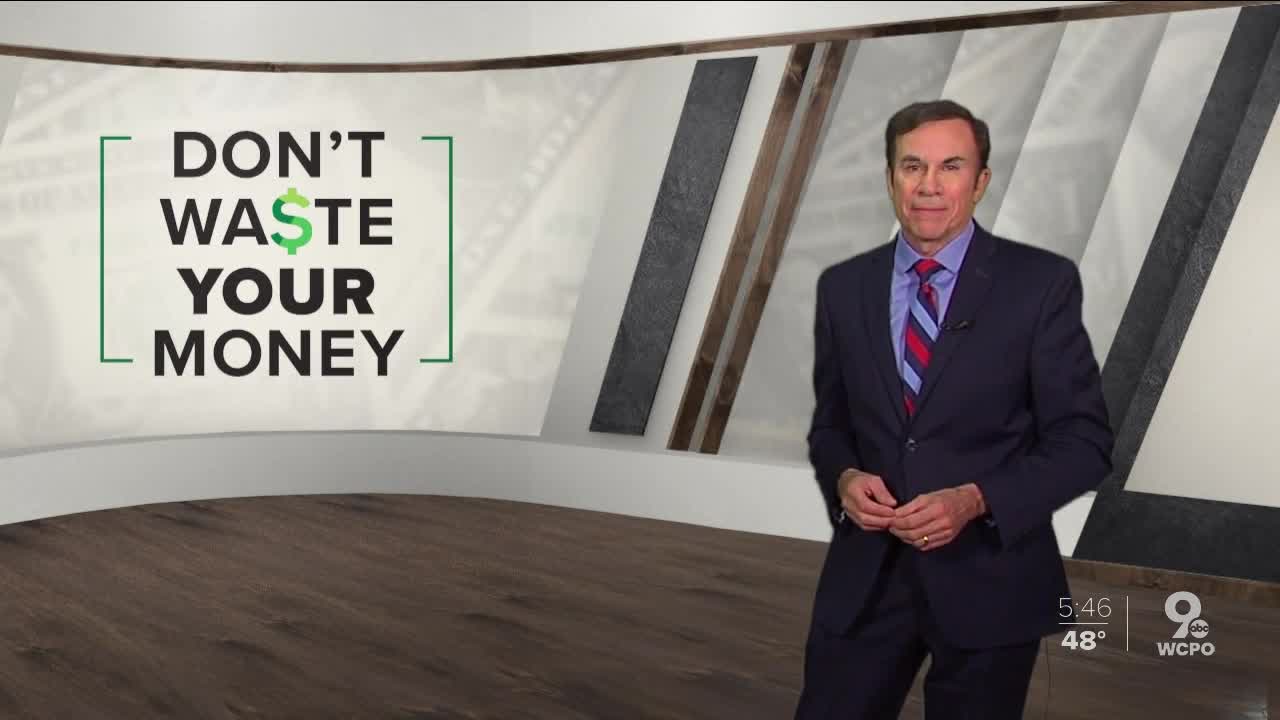 This is a big week for theme park fans, with the reopening of Disney Shanghai in China, the first major theme park in the world to reopen after the COVID-19 shutdown.

Other parks -- including Kings Island and Cedar Point in Ohio -- are watching to see if they can reopen as well.

This was supposed to be a record-breaking year for Kings Island with the opening of its new, 300-foot giga coaster, Orion. Instead, the coronavirus pandemic has the park empty and the opening day uncertain.

Dennis Speigel, president of International Theme Park Services, travels the world consulting for amusement parks. Speigel, a former assistant general manager of Kings Island, is considered one of the top theme park experts in the country.

"Well this has certainly been a roller coaster ride for the theme park industry this year," Speigel said.

But he is optimistic with this week's reopening of Disney in China, and he expects other parks to follow that timeline closely.

"Disney Shanghai, use that as a window," Speigel said. "They closed in January, and they are opening today."

Using that time frame, he expects a number of major theme parks in the US, including Kings Island, will reopen on or around July 1.

He said that is based on 3 1/2 months the Chinese park was closed. The same time frame for Kings Island and other Cedar Fair-owned parks, shuttered since mid-March, would be July 1.

Another hint of a July 1 opening: Disney World in Orlando is now taking hotel reservations starting that date (though it has not yet announced a park opening date).

Disney CEO Bob Chapek says they are now planning for the parks to reopen later this year, and may require guests to wear face masks, even in the summer heat.

Speigel says every theme park in the country is watching to see how Disney's China reopening goes.

"There's going to be distancing in lines, restaurants and merchandise, and on the rides," he said.

The big changes you will see

To make that work, parks may need to open at one third capacity, which Speigel says for Kings Island would bring peak admission down from 40,000 a day to just 15,000 guests.

"We're going to see a reduction," he said, "and that's going to be the norm for a while."

"The last thing Kings Island or Cedar Point wants to do is have you drive from a distance, get to the park and they say, 'Hey, you can't come in here,'" Speigel said.

Kings Island spokesman Chad Showalter said the park has no opening date or announcement yet.

But parent company Cedar Fair said it is hoping to open all of its parks this summer, assuming states allow it, and is automatically extending all season passes through next year as well.