Estimate or contract? Don't sign if you are not sure 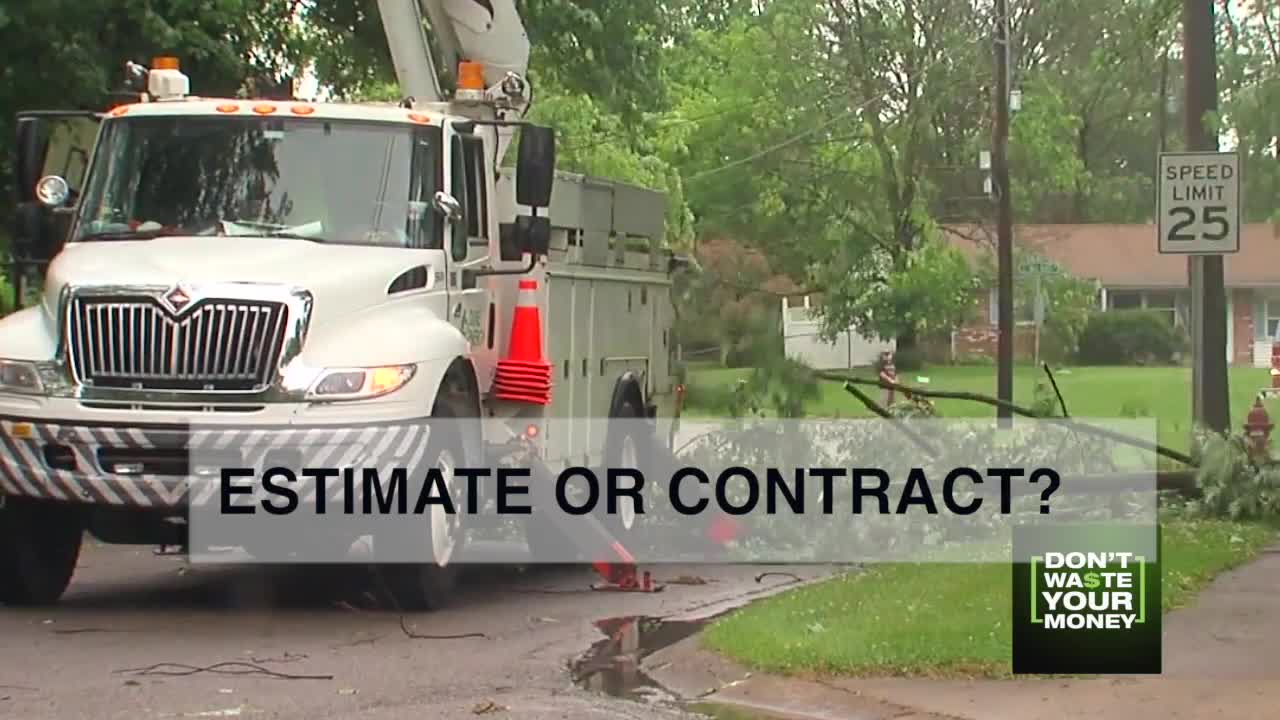 Getting an estimate for work? Make sure you know the difference between an estimate and a binding contract 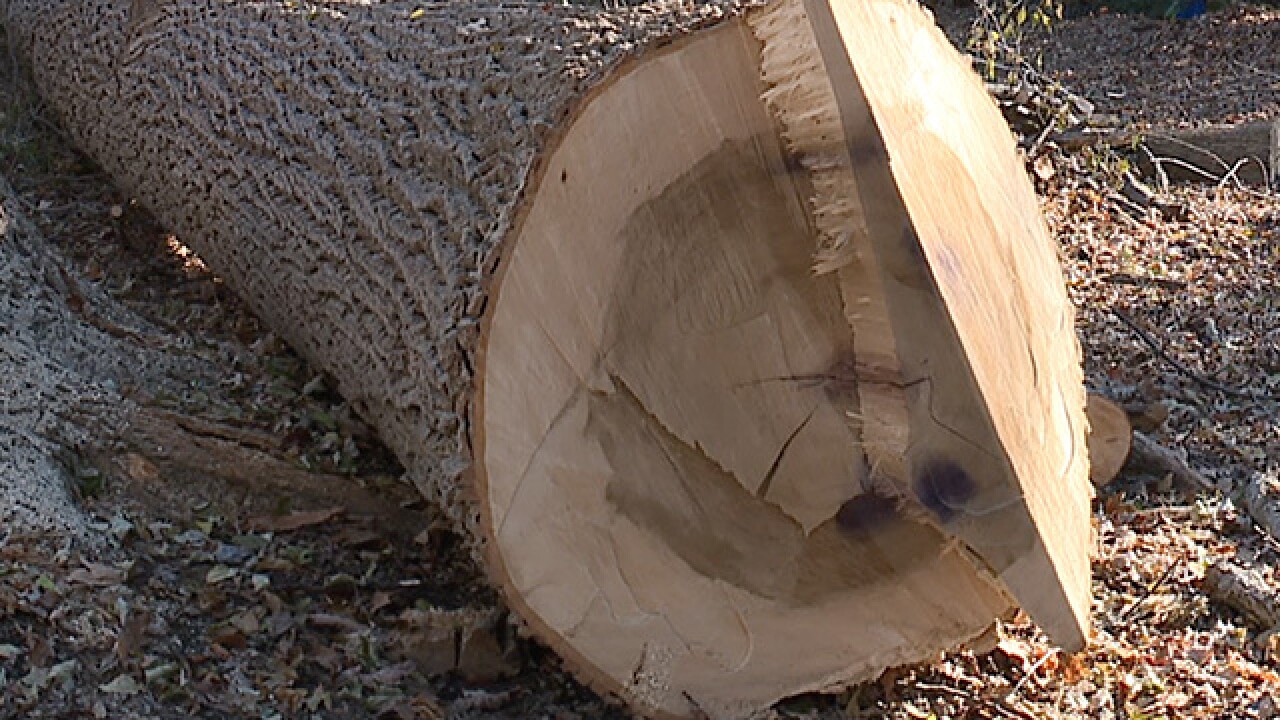 Deb Schubert needed some trees trimmed, so she invited a trimmer to her home for a quick estimate.

"He took a look at the property, the amount of trees we wanted to cut down," she said. "At this point were just searching for estimates."

She thought nothing of it when the contractor asked her to sign the price quote. "He wrote out the estimate, asked me to sign it, we did, we got a copy of it, and he took off," she said.

But when Schubert told him a few days later she was going with another company, she couldn't believe what the trimmer said.

"What we had signed was actually a binding contact. He said If we wanted to cancel it we were required to pay them a 20% cancellation fee."

The good news is that most tree trimming companies are honest and are not going to play fast with words. But this is a warning why you need to be very careful anytime someone asks you to sign your name. Estimates should not require it.

So don't let this happen to you. The website JobSite.com says:

"We were very clear we were gathering estimates," Schubert said.

After she told the trimmer she was contacting the news, he dropped his demand. But Schubert still wants to warn others.

"Someone might not be as lucky as we were, so really pay attention to what you are signing," she said. "Because you don't want to get stuck in the situation we almost got stuck in."