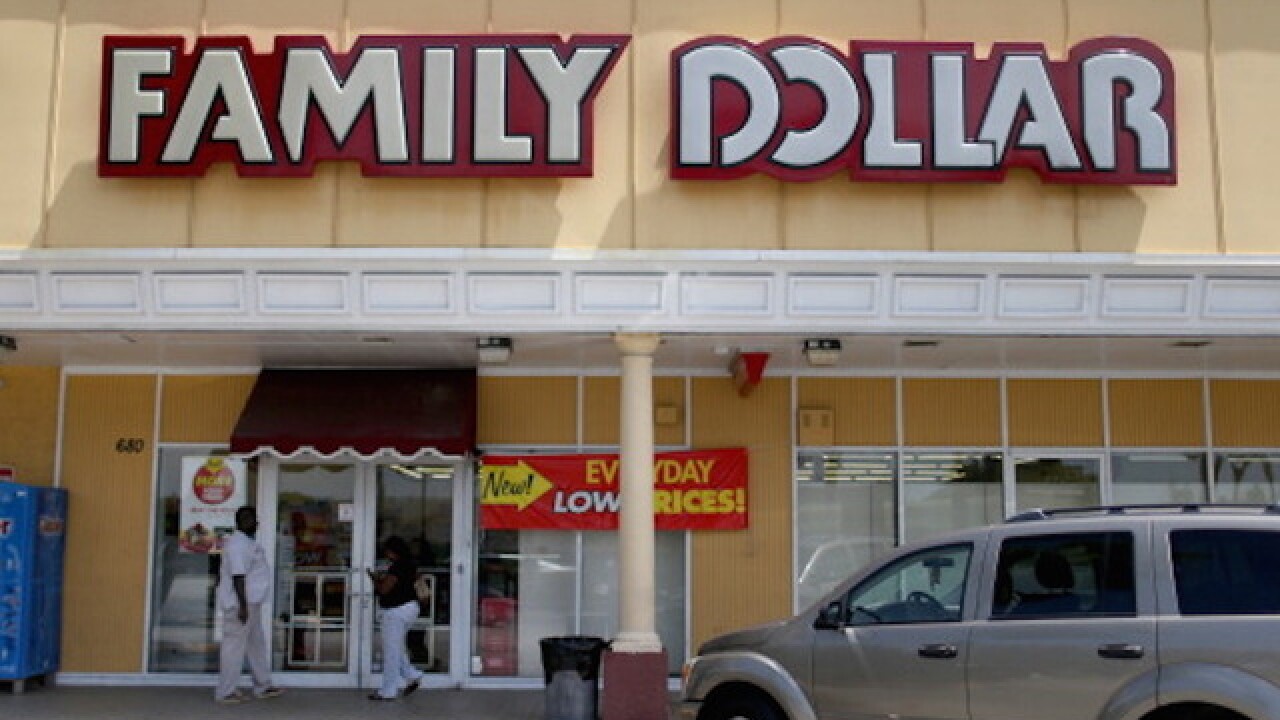 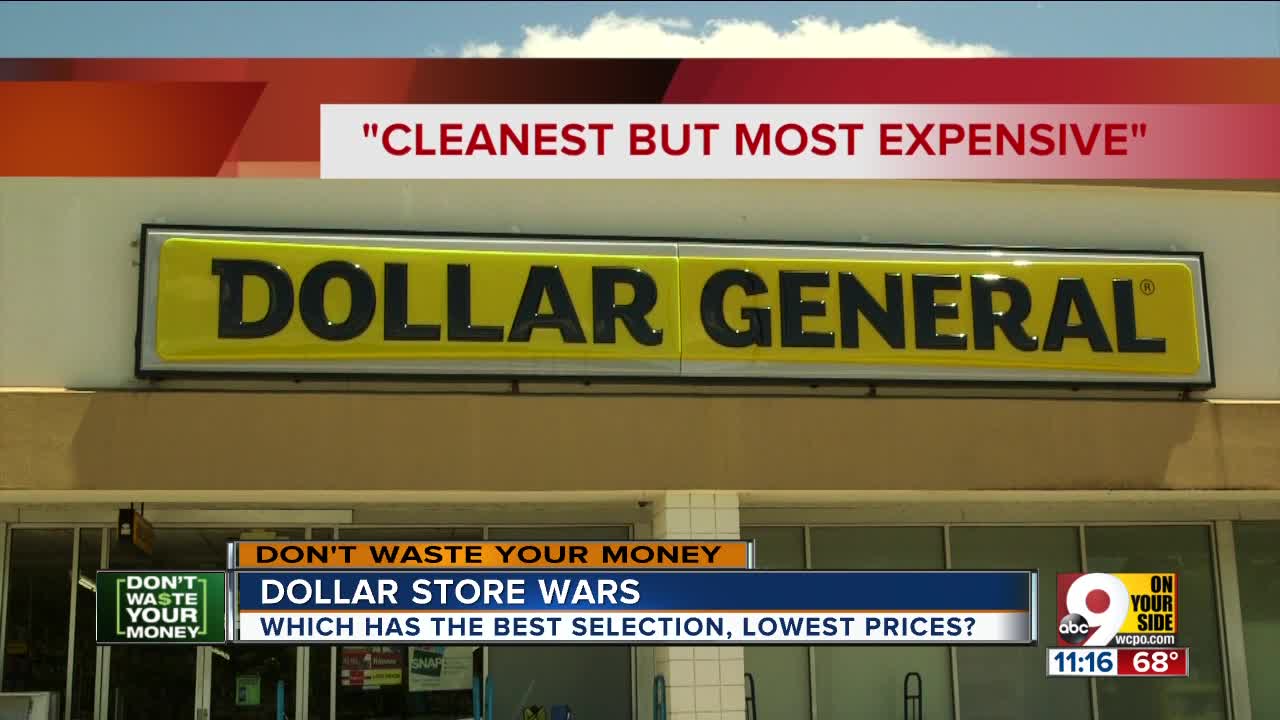 Shoppers these days are abandoning expensive stores at the mall, evidenced by the thousands of store locations closing in the past year.

Many are turning to bargain stores like Marshall's, TJ Maxx, and the biggest bargain retailer of all: dollar stores.

But which provides the best bang for your buck?

WCPO stopped by Newport's upper Monmouth Street shopping district, where Dollar Tree, Family Dollar and Dollar General are all located within a half mile of each other.

At Dollar Tree, Amy McInehimer and her daughters were stocking up on pool supplies.

"They had all sorts of floaties and inflatable things," she said. "It's crazy, just a dollar. And anywhere else it's ten bucks."

And all those supplies cost just a dollar each.

"I think it's great because it usually lasts just one summer," Webster said.

But dollar stores are for more than toys and beach balls.

At any of them there is a good chance you can find Glad Bags, Ajax cleaner, Wonder Bread, drain cleaner, picture frames, and lots of party supplies, all for either a dollar or just slightly more.

Shopper Nicole Rivera says she saves hundreds of dollars a month on her household basics.

"It's way cheaper because you get everything for a buck," she said.

Some now charge much more than $1

You may notice that inflation has taken a toll at some dollar stores, where you'll find a lot of products at $5 and even $10.

That's not the case at Dollar Tree, where everything is still just $1, though it comes with a catch.

Travel and shopping blogger Susan Shain recently did a comparison for "The Penny Hoarder."

"Dollar Tree sounds great in theory," Shain said, "but it means that almost everything comes in really tiny packages, and a lot of it is generic."

For instance, the only way to sell liquid Dawn detergent for $1 is to sell it in a very small container, which is perfect for a single person, but not practical for a large family.

"All of the stores were pretty close in price," she said. "Family Dollar edged out Dollar General a tiny bit in price, which is why I declared it to be the winner."

But she says all of them were cheaper than the big box stores she compared.

"Walmart and even Amazon were much more expensive," Shain said, coming in at least $10 more for her small basket of goods.

CheatSheet.com also did a recent comparison, and came up with similar results.

Krista Fields of Clermont County considers herself a dollar store pro, buying many household items there, from laundry baskets to cleaning products. She likes them all.

"Everything's a dollar, you can't go wrong," she said,

And Fields has it exactly right: for $1, or slightly more, you can't go wrong. If it turns out to be junk, just throw it out. It's not worth a drive to the store to exchange a $1 bottle of soap you don't like.

So give one a try, so you don't waste your money.