Disney World opens July 11th, but is it too early to book? 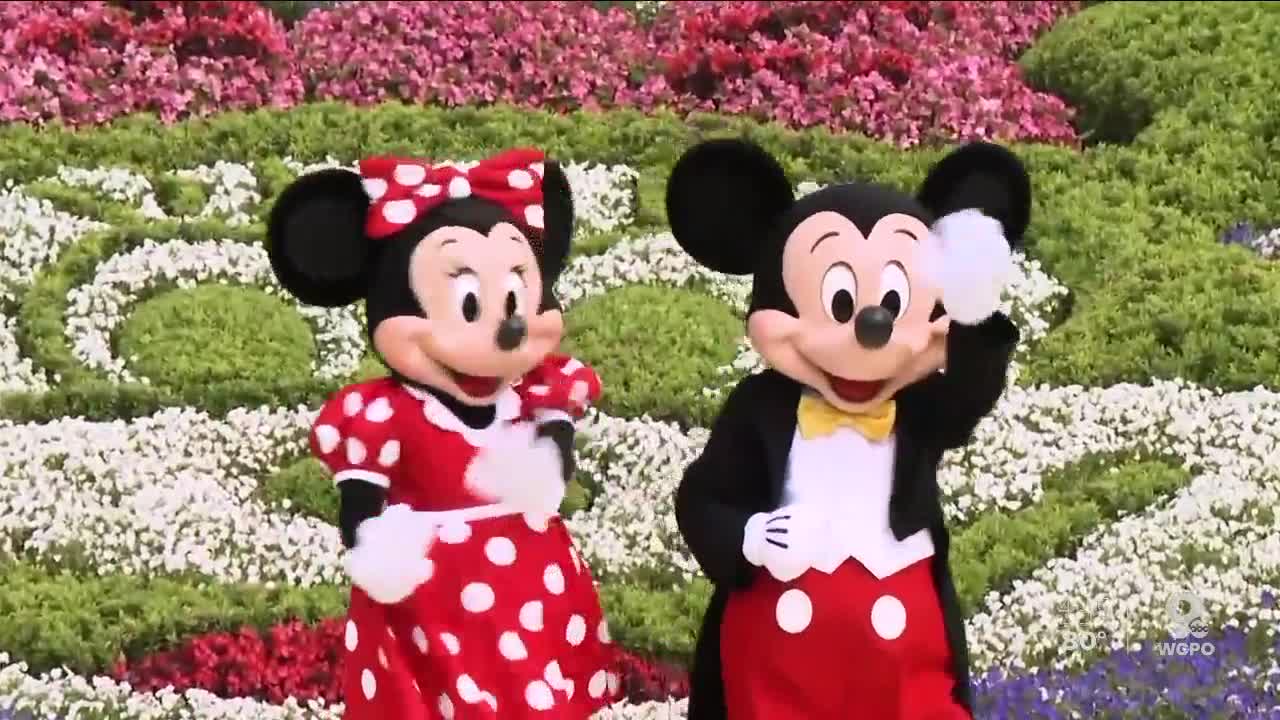 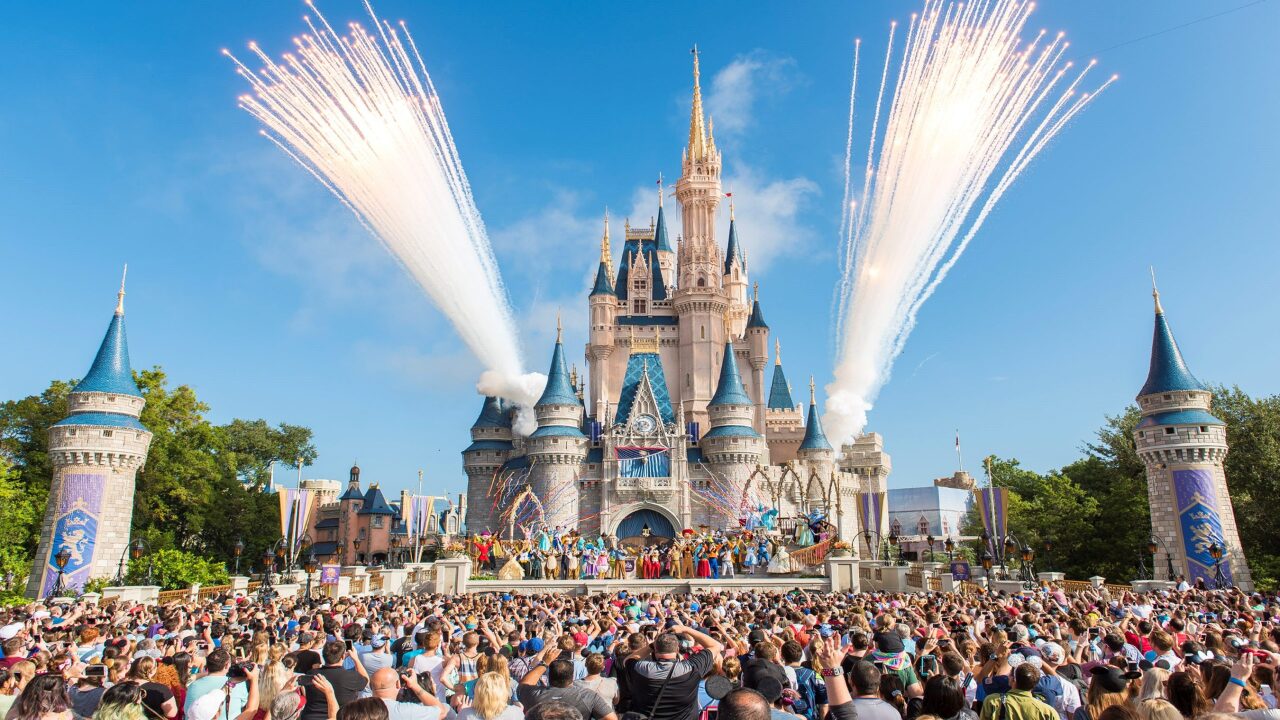 The magic will be back July 11th, as Walt Disney World reopens the Magic Kingdom in Orlando.

But you may not want to jump in the car just yet.

It's understandably that families are hungering for for a long awaited getaway, after a two-month lockdown.

Fueling the excitement: news that Disney's Magic Kingdom will reopen July 11th, with Hollywood Studios and Epcot on July 15th.

But veteran travel agent and Disney expert Lesley Sawhook says you may not want to visit those first few weeks. Sawhook owns Exclusive Travel Partners and has been booking Orlando vacations and cruises for 10 years.

"The earliest things to open will be the campgrounds and some Disney Vacation properties June 22nd," she said. "But the parks won't be open yet, so there isn't any need to go in June." Universal Orlando is opening June 7, though Disney is waiting another month.

Best time to book a trip

Sawhook says if you want a Disney theme park vacation, the later you book the better.

At first, she says, water parks and pools may still be closed, and hotels may not even be taking reservations (resorts that require a bus ride are expected to be last to open). It now appears, according to WDW News Today, that most major major hotels will not yet be open July 11th.

The slow open is designed for the parks to get the kinks out, and the last thing they want are massive crowds.

When the parks do open, Sawhook reminds us, you will need to:

And Disney announced there will be no parades, fireworks shows, or hugs with Mickey Mouse this summer and fall.

Sawhook says make sure you are comfortable with that.

"Especially if it's your first time at Disney," she said, "you want the full experience, the character interactions. And if you don't possibly want to wear a face mask, then let's book you for 2021."

Sawhook says if you want to go this year, she suggests visiting later in August or this fall, when most hotels will be back open, and Disney World will be closer to normal.

If you are thinking of going next spring, she suggests booking soon, and not waiting till next January. She says dealing with a travel agent is your best bet during this tricky time for travel.

"Right now everybody has the itch to travel, a lot of people missed out on spring break, so they are already booking spring break next year," she said.

In addition, many people took vouchers for canceled spring break Orlando vacations, and have already used those vouchers to book a room for next March or April.

So if you wait too long to reserve a spring trip, you may encounter sold out rooms and high prices.