Disney vs. Apple: Who will win the streaming war? 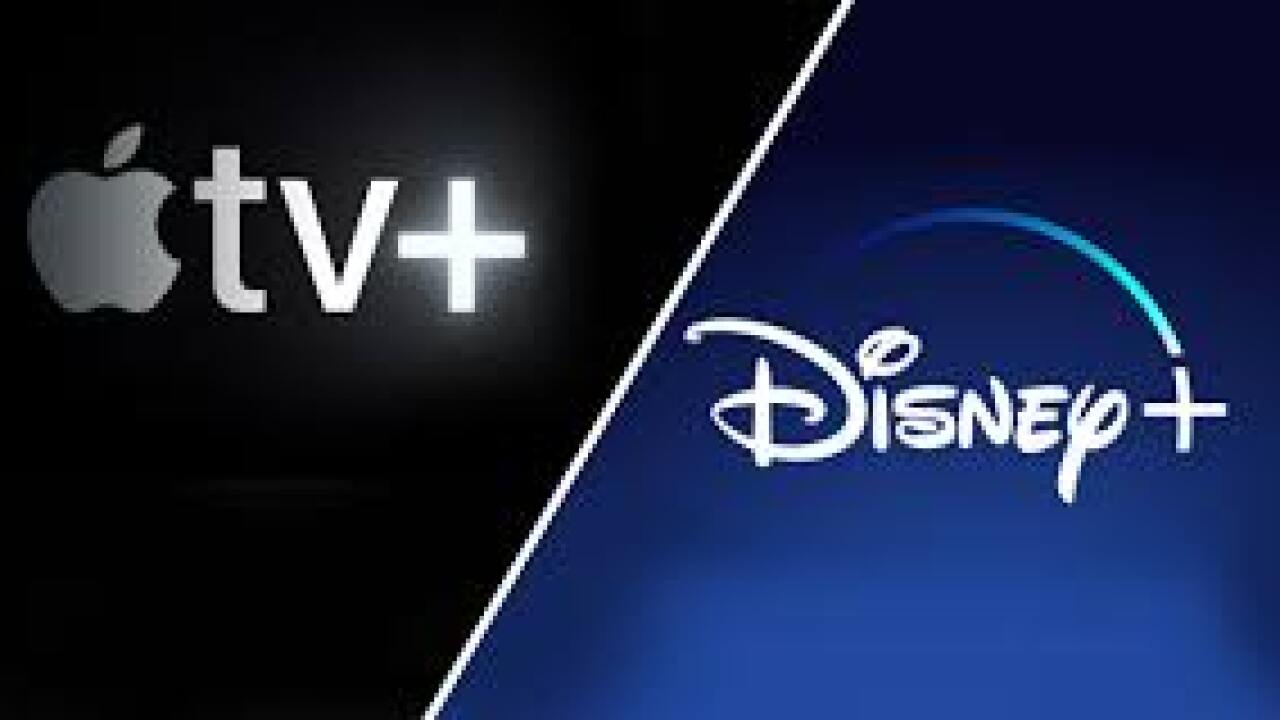 Screenrant.com
Disney Plus, Apple TV Plus 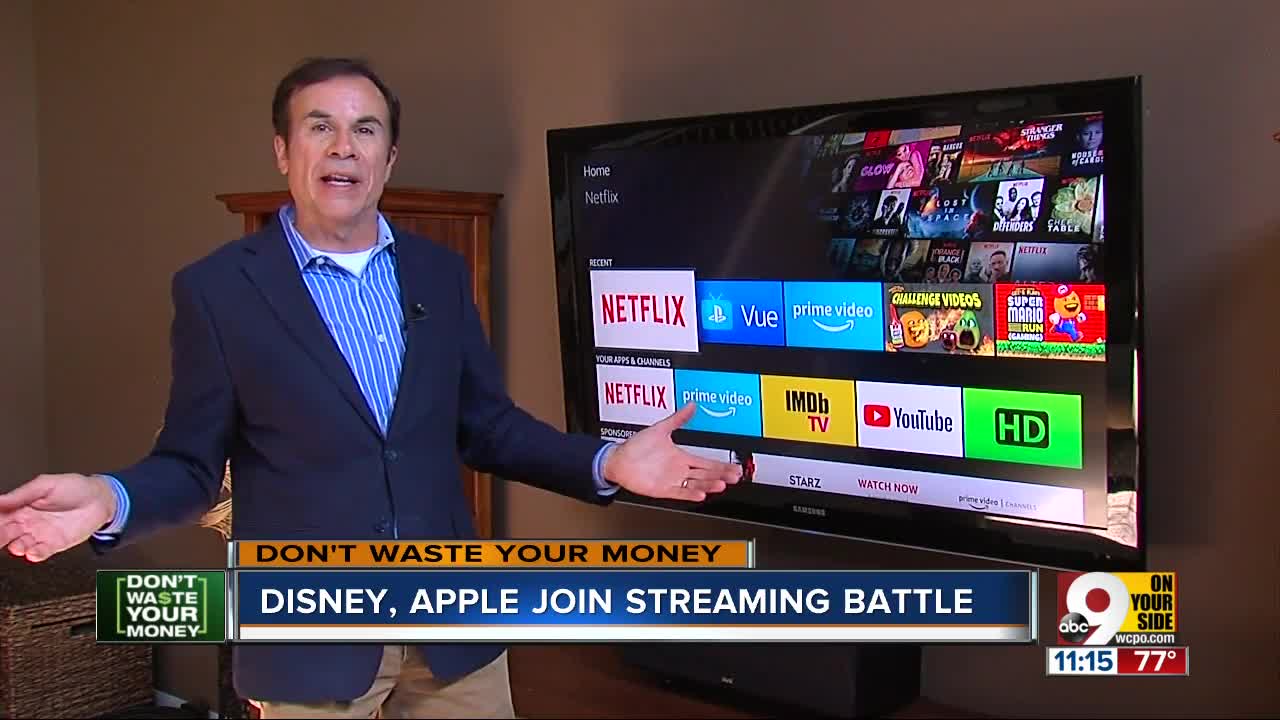 Just when you finally thought you had TV streaming figured out (and you got all 4 of your remotes to work) Disney and Apple are about to shake up the entire industry again.

The two giants are about to roll out their own streaming services, with Apple TV Plus launching on November 1, and Disney Plus going live on November 12.

Molli Bunch from Springboro, Ohio, has a preschool age daughter, and she and her husband are seriously thinking of making the switch to Disney.

"I thought that was amazing, that was awesome, because it is so hard to find some of the Disney movies," Bunch said. "The kids asked to watch WALL-E the other day, and it was like one of the hardest movies to find for them to stream to watch."

That's why reviewers such as CNET expect Disney Plus to be an instant hit with families.

What Disney Plus will offer

CNET says Disney's new service will have almost the entire Disney library of movies, including Pixar and Marvel movies, and the complete Star Wars movie saga, with 300 movie titles available at launch.

As a parent, Bunch says, having all the Disney content available in one place "is going to be great."

David Mathews, a parent of three young children, says he will also consider the Disney service at his home in Western Hills.

"A lot of the content we watch is Disney," Mathews said. "We are big Disney fans, we've been to Disney a couple of times, I think the 3 of them will watch a lot of Disney shows."

Neither Bunch nor Mathews have heard much about Apple's new streaming service, though, because Apple is not yet saying much about it, except to announce a few big shows.

Disney Plus will cost $6.99 a month, or $69 a year, half the price of Netflix or HBO Plus for most customers. You can also add ESPN+ and Hulu to make it a well rounded streaming service for $14 a month.

Apple TV Plus will cost even less, just $4.99 a month. And it will actually be free for a year with the purchase of a new iPhone, iPad or Apple TV unit.

What Apple Plus will offer

But there's a reason Apple TV Plus will be so cheap: it will launch with only nine titles, according to reports.

Apple's most high profile show is a series about a morning TV show, starring Reese Witherspoon, Jennifer Aniston and Steve Carell, big stars that alone may make the service worthwhile for many people.

At at the start, CNET says, Apple TV Plus will be just "a blip" compared to most streaming services, and really can't be considered a standalone service such as Hulu or Netlfix, with their thousands of titles.

The tech site the Verge said, "Apple TV is trying to be HBO, not Netflix." And with so few titles, many reviewers say Apple Plus will probably appeal mostly to iPhone and iPad buyers who get it free.

They also wonder how many customers will renew the second year, when they will have to pay a monthly fee.

How many streaming services are too many?

The big question many analysts have right how is whether families have too many streaming services, and whether Disney and Apple are getting into the game a little late.

Many of us now stream Netflix, HBO, Amazon Prime and perhaps Hulu Live, which all have a monthly fee (unless you purchase them as part of a streaming bundle).

David Mathews said if he subscribes to Disney Plus, it is likely that he will drop another streaming service to keep costs down.

"It will probably be that we evaluate what we use, sometimes you look back at the apps and say we haven't used this in a couple of months and it is time to cancel that," he said.

Most independent reviewers are giving the edge, at least at the start, to Disney Plus, since it will have thousands more titles than Apple TV Plus. Tech site Digital Trends said, "despite Disney's higher fee, it will be a much more compelling service than Apple TV Plus."

Mathews and Bunch just know that their young children will be excited by any channel that offers hundreds of Disney movies, anytime, at the touch of a remote.

As a parent, Bunch said having all the Disney content available in one place "is going to be great."