Couple moves into rental home, then learns it's all a scam

Fake landlord took deposit, told them to move in 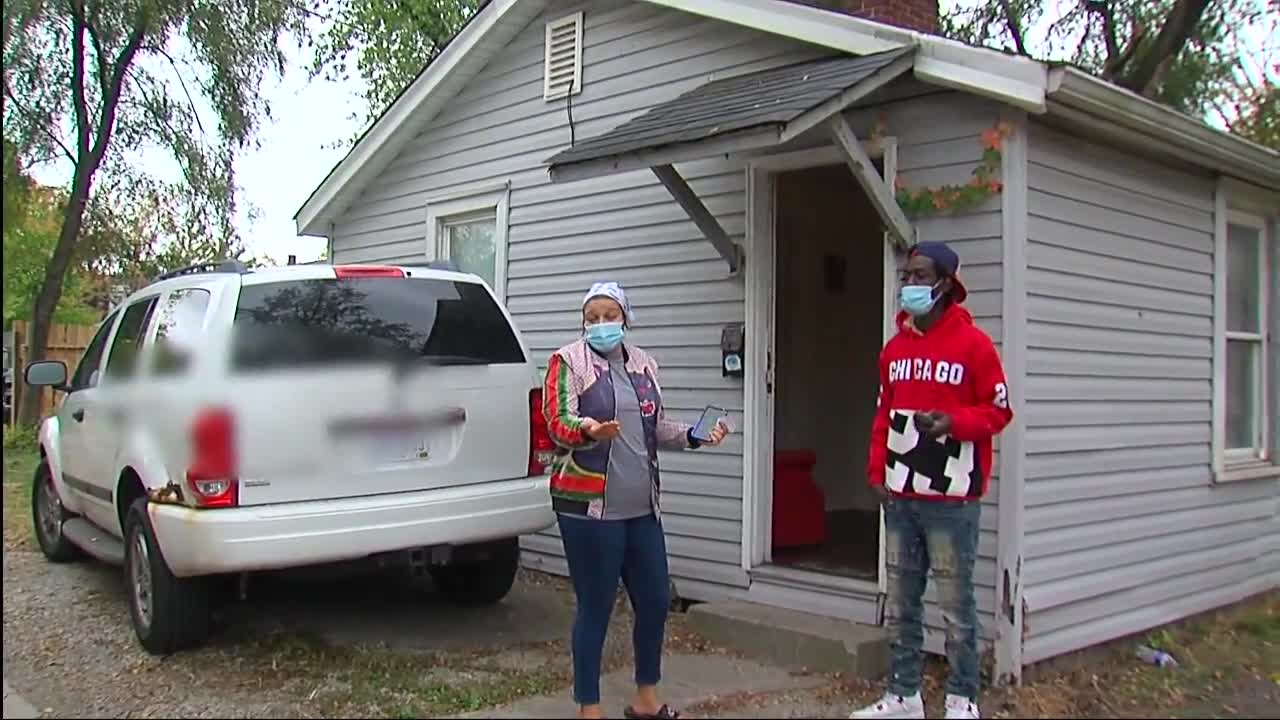 A Tri-State couple just learned they have to move out of their rental home because they rented it from a scammer who wasn't the real owner! 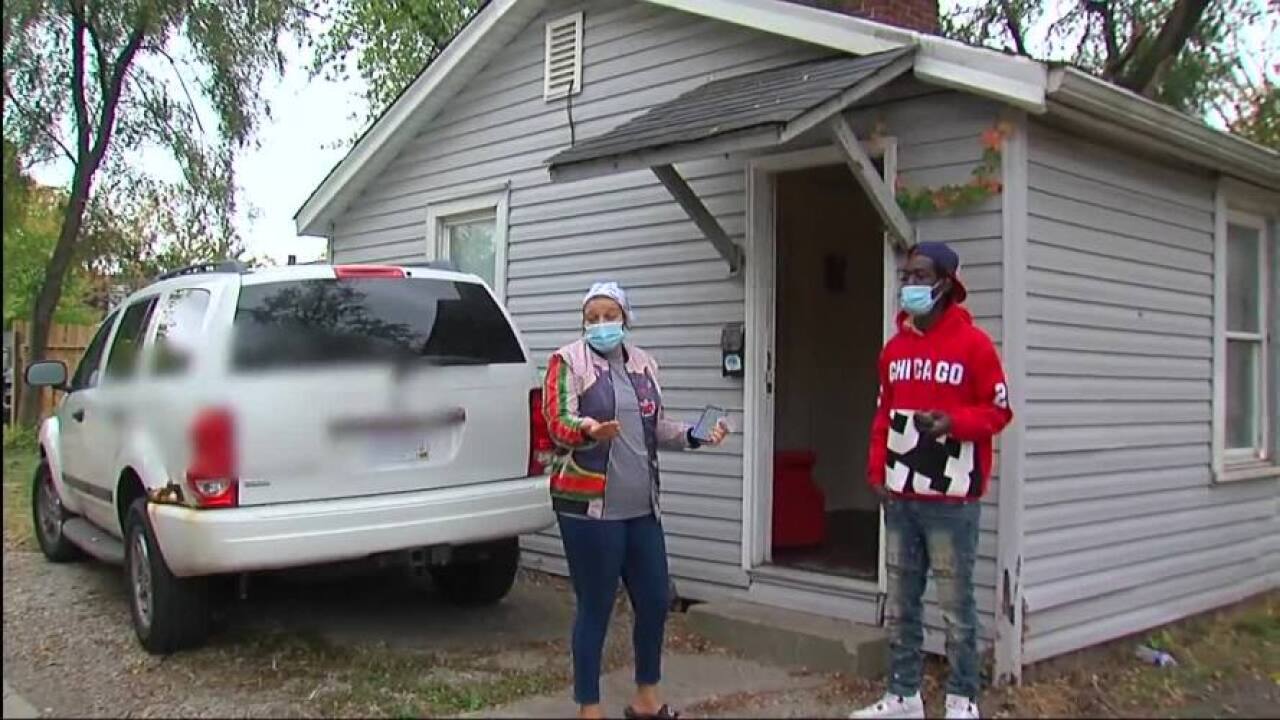 Rental homes are in short supply right now, and renters often grab the first one they can find.

But a Lockland, Ohio, couple just learned you need to be very careful that it's not a scam. Because it turns out the person who rented the home to them -- and took their deposit -- was not the real owner.

"We found this place on Craigslist. We called the landlord, and he told us to meet him over here to look at it," Delah said.

There, they met a woman who appeared to be the landlord's wife, signed a very official-looking lease, and paid the woman a $475 money order.

They started moving in their furniture and belongings.

"We bought a new rug," Delah said. "We even had our WiFi turned on!"

But days after moving in, they got a visit from....the real landlord.

"They were coming here to lock us out, and we didn't know what was going on," she said.

It turns out the ad, the lease, and even the landlord and his wife were fake.

The real owner wanted them out, and was turning off their water.

"The water is not running," she said. "They turned the water off."

Rental scammers slicker than ever

The Ndiayes had fallen victim to what's known as the Craigslist house-rental scam, and it's getting slicker and slicker.

Scammers, according to Consumer Reports magazine, will find a legitimate house or apartment for rent. They will copy and repost the ad on Craigslist, even listing the address and showing photos to show that it is a real place.

They price it below the original leasing price, to catch renters looking for a bargain.

Sometimes they simply ask for prospective renters to wire a deposit.

More emboldened scammers will actually meet the renters outside the property, give them a phony lease to sign, and take the money.

Delah says the "landlord" did not have the key, but had the code to the lockbox, which is how they got in. It appears the scammer had posed as a renter to get the lockbox code.

"It just feels like we are lost," she said. "There's nothing we can do."

The Ndiayes went to the police, but learned they are probably out of luck, according to Lockland Police Chief James Toles.

"It's a civil situation right now, so we are hoping the landlord and tenants that are currently living there can can work something out to stay there," the Chief said. "I assume they will have to pay him rent for the first month."

We contacted the home's legitimate owners -- Reinvest Consultants of Reading-- where a man who answered told us they will let the couple stay 30 days to fill out an application and reapply. He said the company will be happy to try to work things out, but needs a new deposit and first month's rent, since it never came to them.

But Delah Ndiaye doesn't know if they can afford it now.

Police are investigating, but don't believe the scammers live in Lockland, and suspect they have moved on to other communities. The phone number on the lease was apparently a disposable cell number, which is now disconnected.

How to avoid the rental scam

To protect yourself, Consumer Reports says: