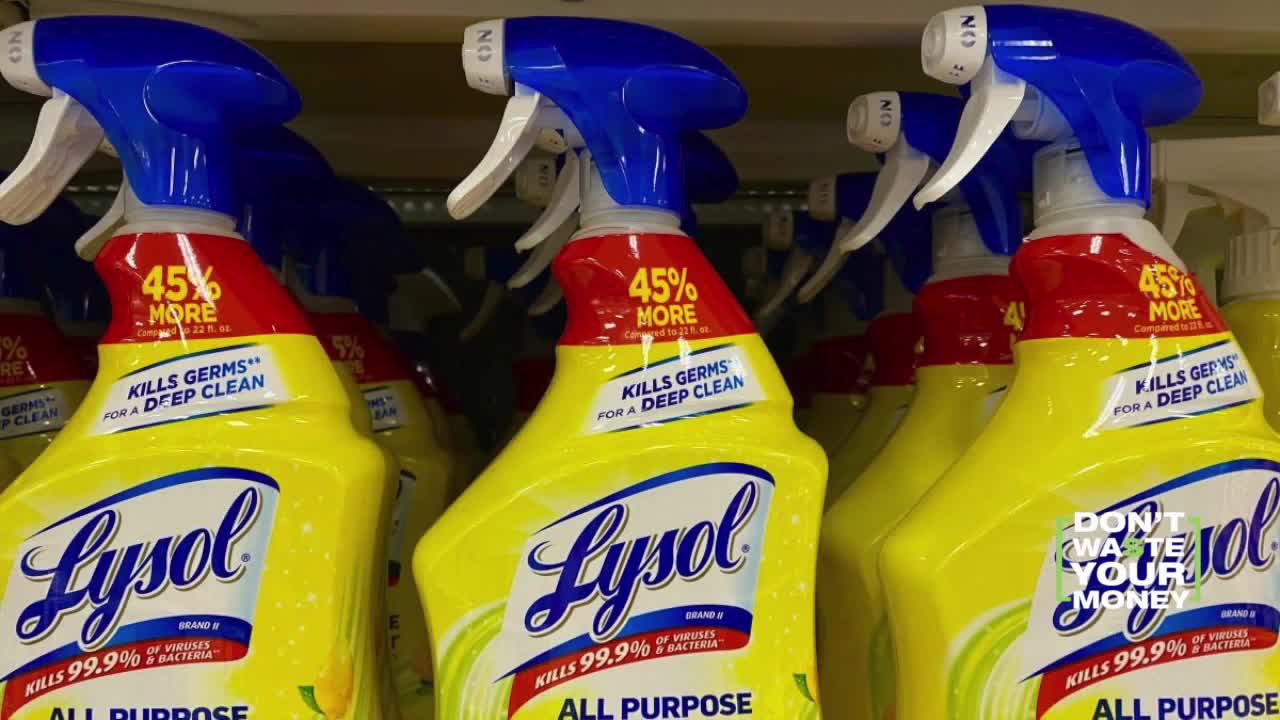 Did the government really know coronavirus was coming a year ago? Did it start with a woman eating bat soup? And did Lysol prepare for it in advance? 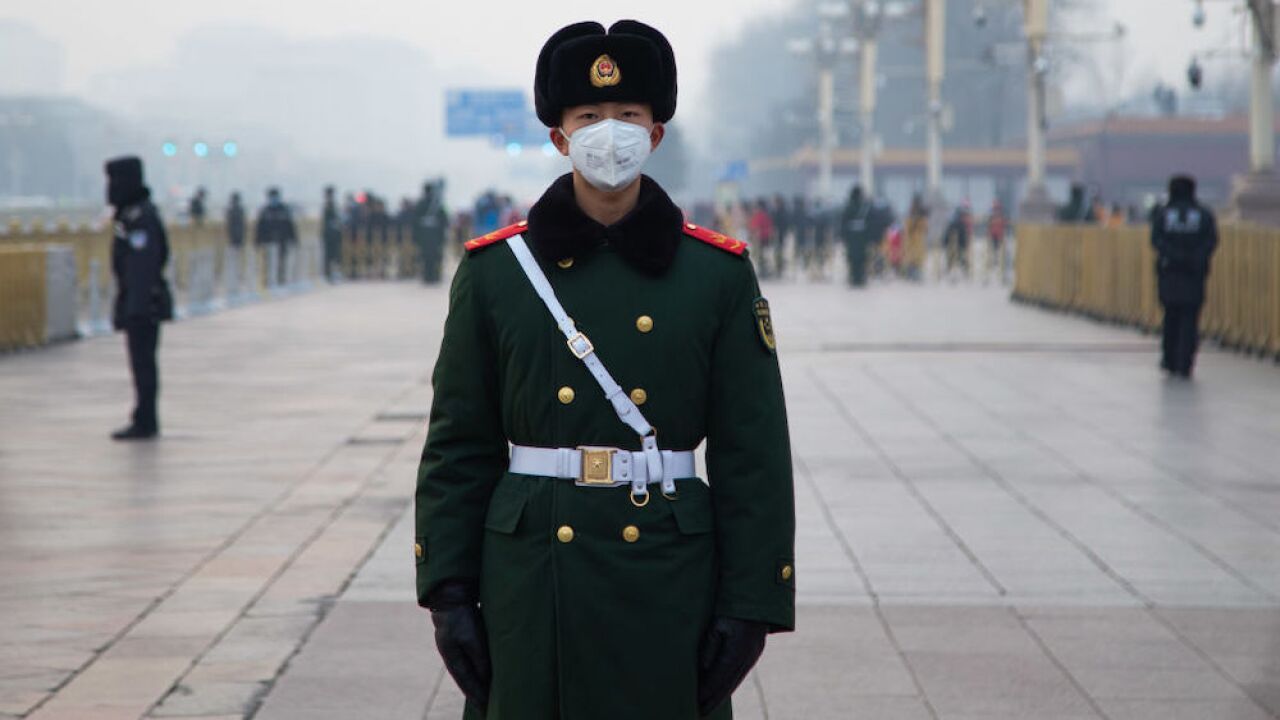 You knew this was bound to happen.

After a month of frightening news about the coronavirus, conspiracy theorists have all sorts of ideas about where it came from. Some even claim that it was planned.

A new report in Wired magazine calls the coronavirus outbreak a "petri dish for conspiracy theories" and says misinformation is – pardon the pun – going viral on Facebook and Twitter. The two social media platforms are now fighting to stop the spread of hoaxes, according to Marketwatch.

That now-infamous photo of a woman dining on a whole, cooked fruit bat has been shared millions of times, but it's actually 4 years old and was not even taken in China. Chinese food blogger Wang Mengyun recorded a video of herself eating the unusual dish in the small Pacific nation of Palau, where she says she was trying to learn more about the local food culture.

When scientists announced the coronavirus could potentially be carried by fruit bats, her video began to recirculate online with various misleading captions.

Wang said she has received death threats since the image went viral.

"Sorry everyone," she said in a new video posted to her website. "I shouldn’t eat bats."

The second theory: The virus was a bio weapon that escaped from a Chinese military lab in Wuhan.

It was not. This isn't "Resident Evil."

The third theory: The United States government knew it was coming for at least a year because Lysol bottles last year had labels stating Lysol "kills human coronavirus." How could Lysol have known about it if the virus had not been born yet?

In addition to Lysol, some claim bleach makers knew about coronavirus in advance.

But TruthorFiction.com explains that coronaviruses have been around for decades. SARS and MERS are two earlier versions.

This type is new (which is why it is called "novel"), and Lysol has not yet been proven to kill it.

So think twice before sharing conspiracy theories, and don't waste your money.