Latest shortage during the COVID-19 pandemic 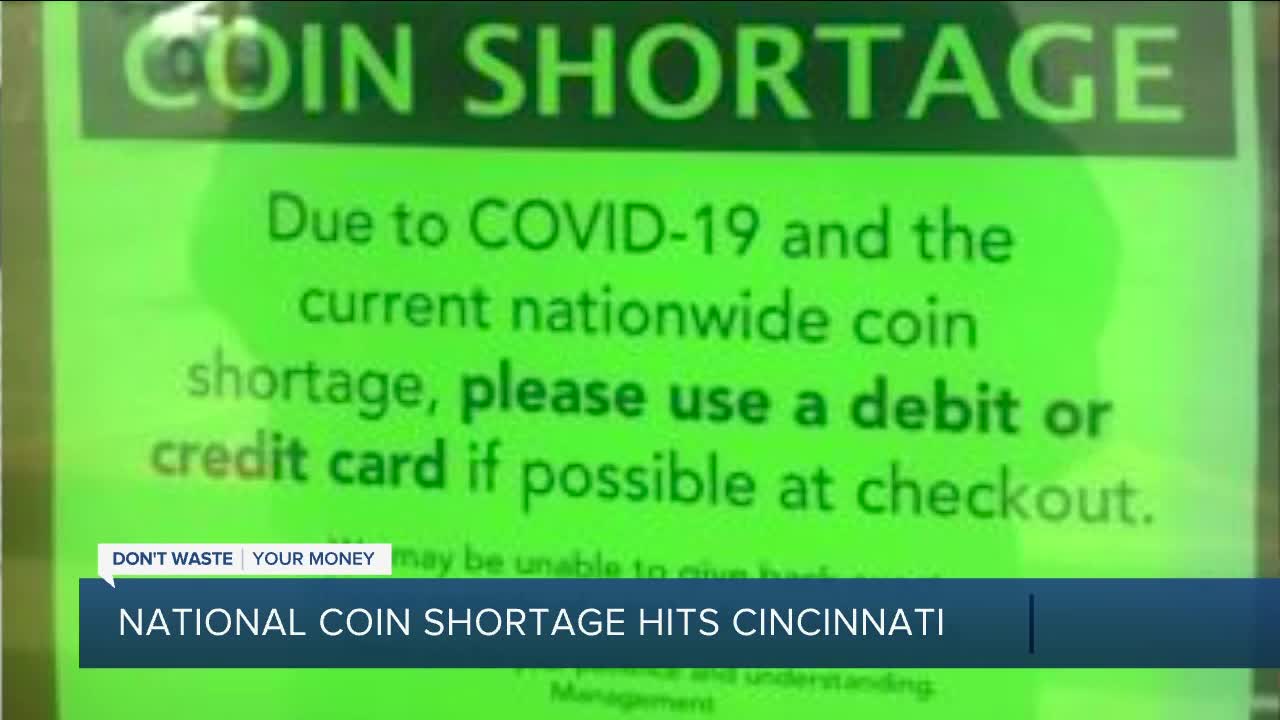 WE ALL UNDERSTAND THE SHORTAGE OF HAND SANITIZER AND LYSOL WIPES....AFTER ALL EVERYONE HAS BEEN SNAPPING THEM UP. BUT WHY IS THERE SUDDENLY A NATIONAL SHORTAGE .... OF COINS? 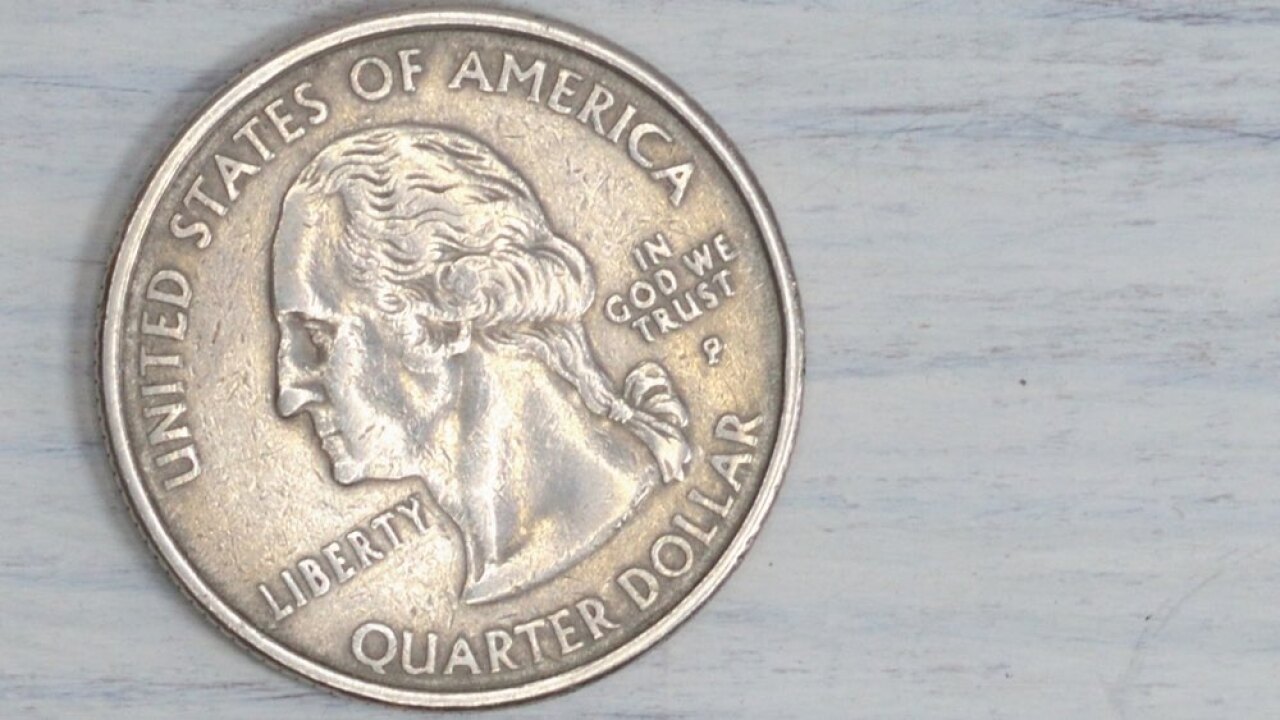 The next time you go to a convenience store or fast-food restaurant, you might want to bring exact change.

A nationwide coin shortage has stores and restaurants running out of coins. Even some Kroger stores and Chipotle Mexican restaurants are now putting up signs at the checkout lines saying cashiers no longer have change.

We all understood the shortage of hand sanitizer and disinfectant wipes during the COVID-19 pandemic, since everyone was snapping them up.

But now there is a national shortage of coins as well, in particular nickels, dimes and quarters.

Ken Adkins of Bridgetown, Ohio, now makes sure he keeps a handful of change in his car at all times after he was forced to overpay for a small purchase.

He stopped for a snack and a Coke and learned the cashier had no change at all.

"I got up there and it was $4.45. And I handed her a five. And she said, 'I can't give you change,'" Adkins said. "And she pointed at a sign on the register that said because of COVID-19 there is a shortage of change."

Theories behind the shortage

So why are we dealing with yet another shortage?

There are a lot of theories as to why coins have disappeared this year. One of them is that a lot of people don't like touching them, out of fear of catching the virus. So people are not carrying coins in their pocket or purse.

Brad Karoloff owns a chain of coin shops called Coins Plus in downtown Cincinnati, Anderson Township, and Florence, Kentucky. But even he is not carrying much change these days.

"I have a habit that I go home at night and take whatever is in my pocket and throw it in the jug on my dresser top," he said.

Karoloff, who deals in the rarest of coins, never expected everyday coins to become rare, but says the pandemic has affected production lines just like with toilet paper and beef.

"The US mint closed down for some time during the COVID crisis," he said. "So it put them behind on production, and they are not putting out as much currency right now."

Biggest coin users not handling as many coins

As a result, many banks are limiting how many rolls of quarters restaurants and convenience store owners can get at one time.

Adkins is still scratching his head, though.

"What happened? Did they stop making them? I don't understand the shortage," Adkins said.

Bottom line: Be sure to bring exact change or a credit card next time you head to a store or restaurant, so you don't waste your money.