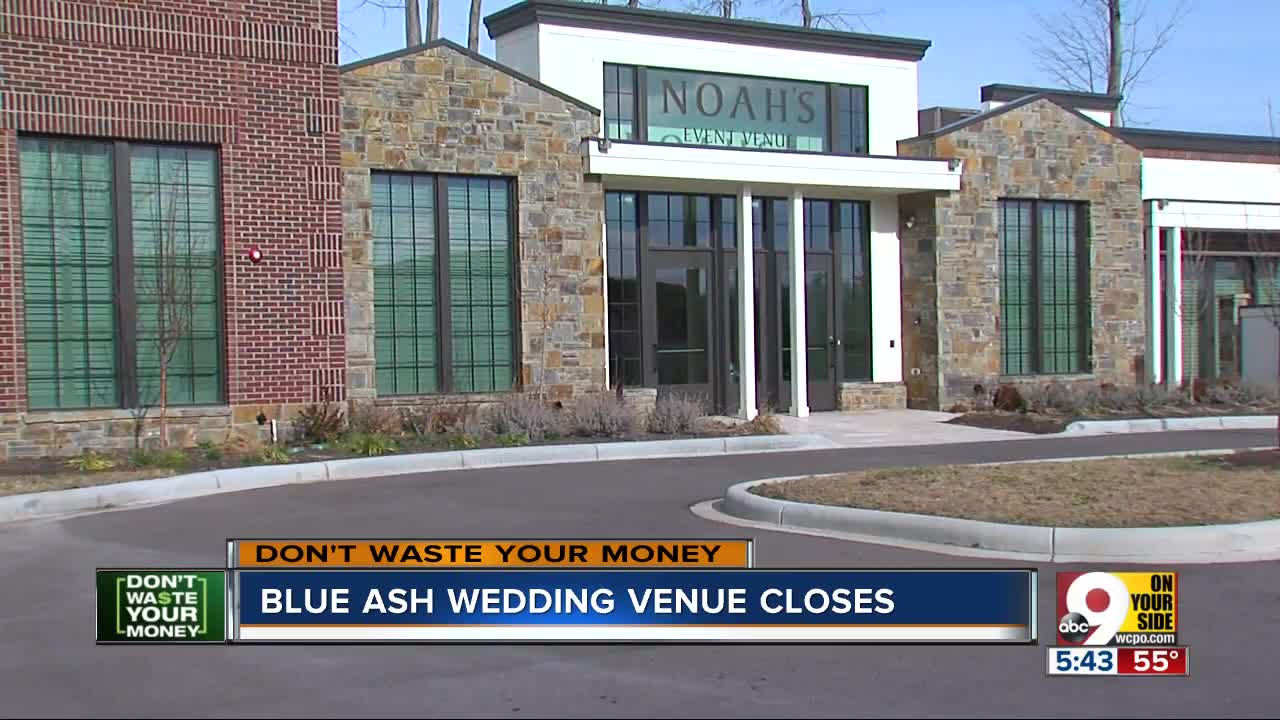 Noah's Event Center in Blue Ash closed it's doors with no warning. The company has closed sites in Phoenix, Louisville, and Birmingham and other cities reported sudden shutdowns as well. Noah's filed for bankruptcy last year. 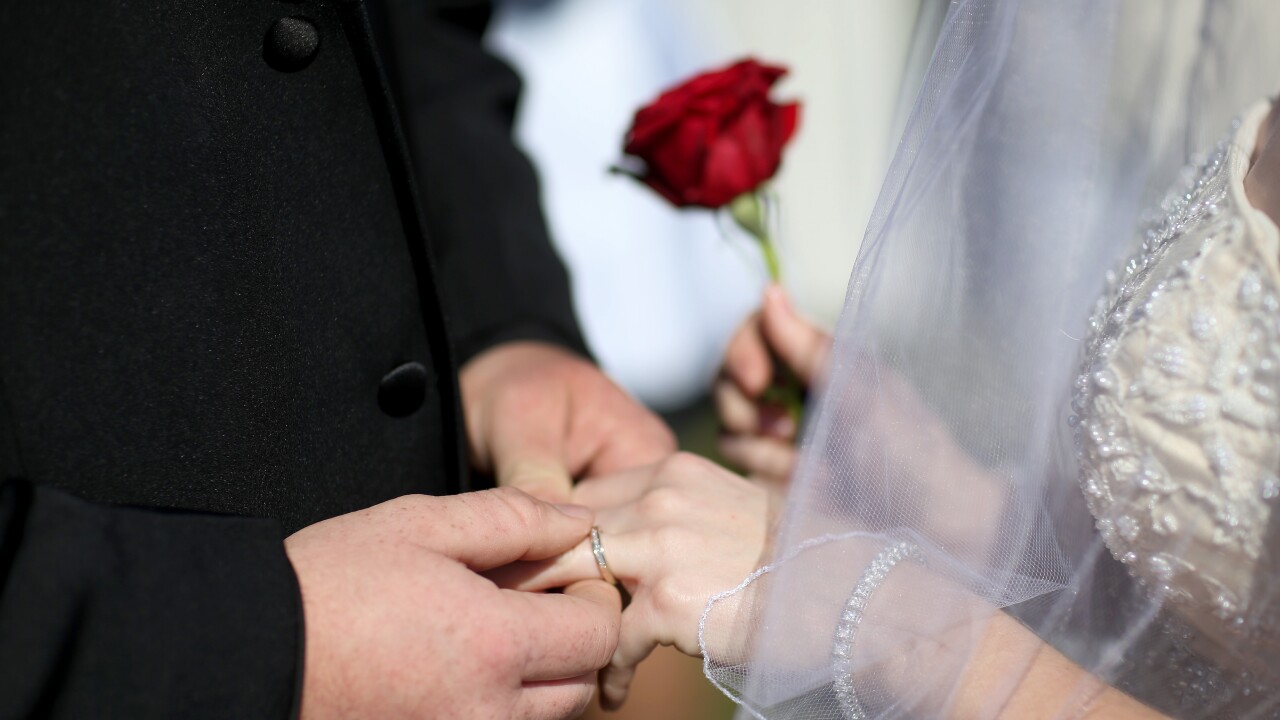 Since our first story, a number of Cincinnati-area wedding venues have contacted WCPO, offering space in their event center at a discounted price for NOAH's customers who lost their reception hall. Brides and grooms may want to contact:

A Cincinnati-area wedding event center has closed without warning, leaving as many as two dozen local couples without a reception hall.

Feliz Hill and Alyx Ingram are among brides who booked a new luxury wedding venue for their two upcoming weddings: NOAH's Event Center in Blue Ash.

But the beautiful reception hall that just opened a year ago is now locked, with emails from management stating they lost their lease and had to close.

"I'm just at a loss for words," Ingram said.

These brides-to-be say the worst part is the center has several thousand dollars of their money. "We have paid to date $4,616," Ingram said. "We have not received any of it back."

What the women didn't know when they booked their receptions this past fall is that NOAH's had filed for bankruptcy last May at its Utah headquarters.

And while they were making wedding plans, the business was already closing location after location.

"It seems this has been the case in other locations as well, that they've taken other people's money and filed for bankruptcy and closed," she said.

News reports from Phoenix, Louisville, Birmingham and other cities report sudden shutdowns there, with reports suggesting that at least 10 of the company's 30 event centers are now closed.

We contacted NOAH's bankruptcy attorney, Kenneth Cannon, who told us "the company expanded too fast," in its attempt to become a national chain. But he says "once the Court approves our reorganization, we hope to repay customers up to the judge-approved maximum of $3,025 each."

He says customers who have paid money would be "highest priority" to be made good in bankruptcy.

That's still less than what these two brides paid, however, and leaves them hunting for a new venue with much lighter wallets right now.

How to protect your wedding

If you are searching for a wedding reception hall, Google the hall for news reports, reviews and especially complaints.

Look up their Better Business Bureau record, at www.bbb.org .

In this case, the Spring 2019 bankruptcy would have shown up in several reports, and could have been a red flag.

Feliz Hill and Alyx Ingram hope to see their money again soon, though it could be long after their wedding that they finally receive it.