Chipotle planning more deals to bring you back 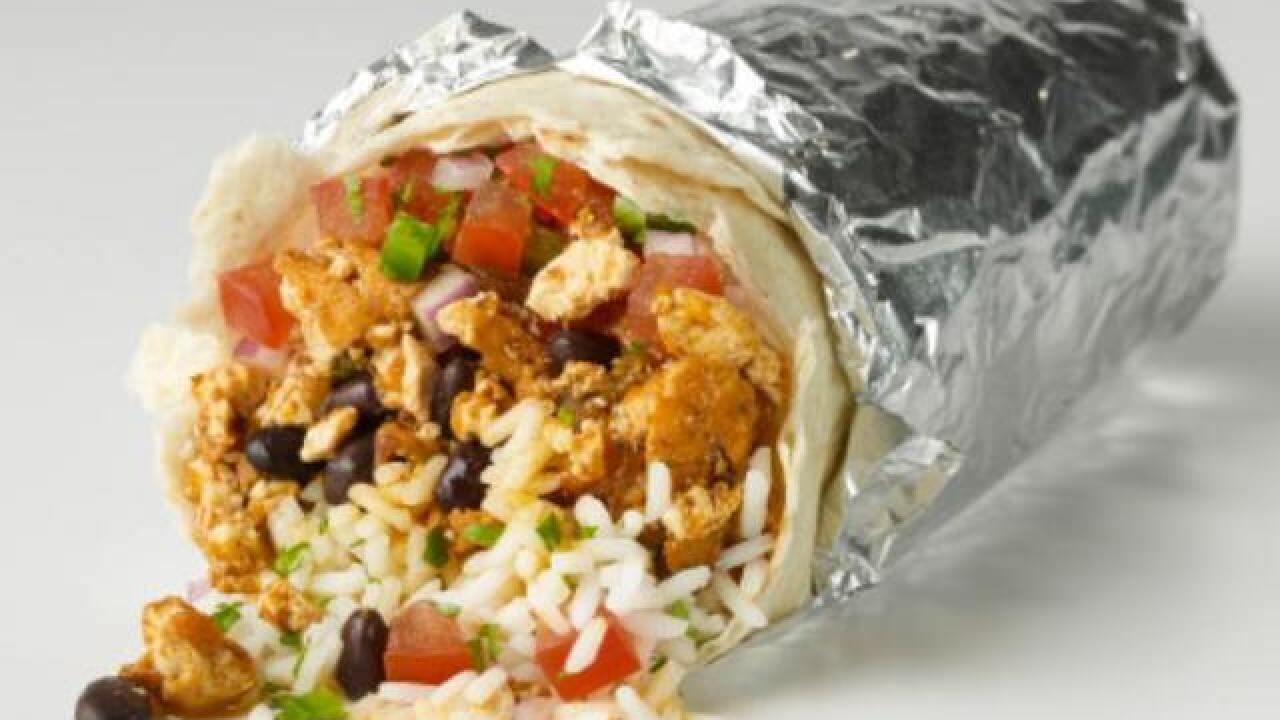 They tried free burritos, then free chips and salsa, but Chipotle's sales are still down compared to last year.

So the Mexican chain plans to roll out new deals this Spring and Summer to win you back.

Chipotle reported a sales drop of more than 30% as a result of last year's food contamination crisis, which scared away thousands of customers.

Others who used to eat there 2 or 3 times a week cut back to just one visit per week, or less.

Those numbers are slowly improving in 2016, but it has taken a lot of free food to bring back a lot of customers, scared away by all the bad news.

Chipotle says it has handed out 6 million free burritos and burrito bowls this spring, and says the program was very successful.

But since many of those customers did not buy anything else at the time, according to Consumerist, the chain is not planning to bring that back, at least not right now.