"Every time I think I'm out, they pull me back in" 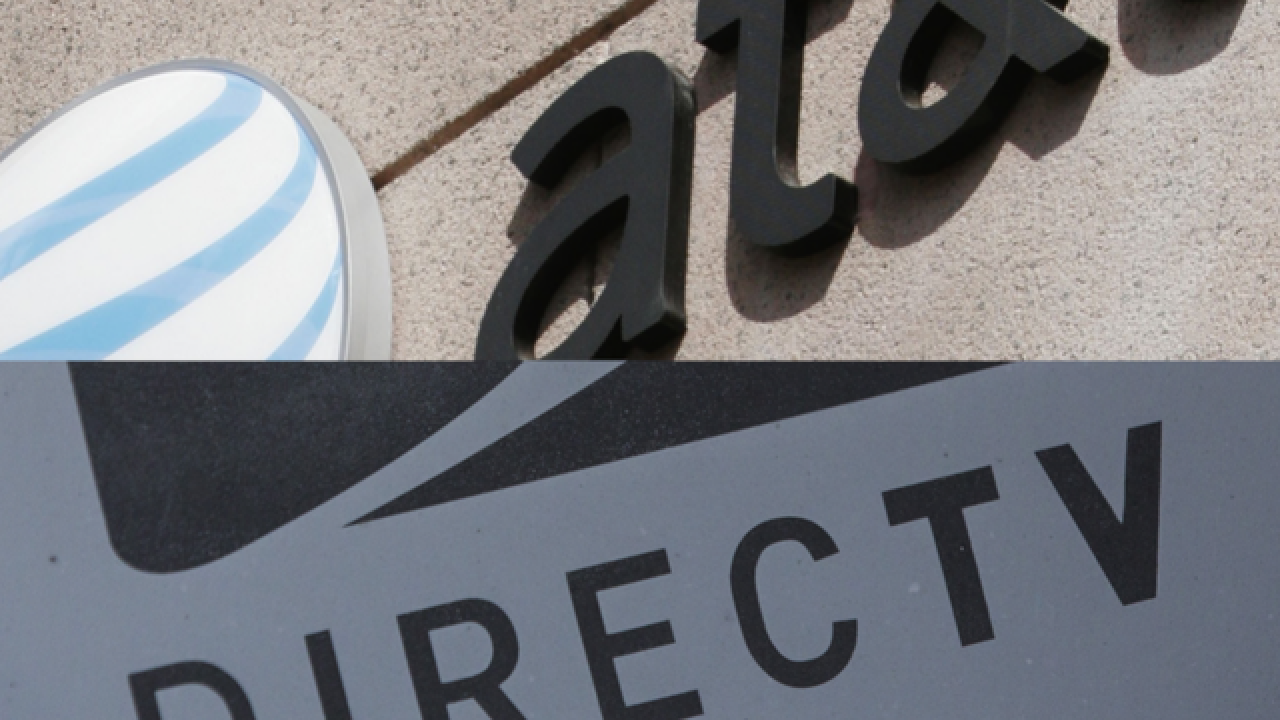 Satellite TV services like DirecTV are great with lower rates on cable, that is, until you try to cancel them.

The Better Business Bureau has more than 20,000 complaints about DirecTV, many from customers having troubling ending their relationship.

Among them, Chris Gilligan of Liberty Township, Ohio, who has been trying to cancel DirecTV for 5 months. Every time she thinks she is out, however, "they pull her back in," as Michael Corleone said in The Godfather Part 3.

Gilligen canceled her service back in December, then followed all the instructions she received in the mail to cancel and ship back her receivers.

They told me to "pack up your boxes and equipment, throw it in a box or tote, and just take it the the UPS store and they'll scan it and do everything for you," she said.

That is a change from their longstanding policy. Until last year, DirecTV used to send boxes with return labels to departing customers. Now, a letter instructs departing customers to just bring everything to a UPS store, where an agent will print, label and load the box.

Gilligan says she followed all the instructions, but then she ran into a huge problem. Because her account had been disconnected, the UPS store couldn't find it, and therefore couldn't print her a return label.

"Of course they couldn't find my account," she said. "They had already deactivated it."

But a few days later, the news got even worse. She received a bill for $287, for "non returned equipment."

But Gilligan says she couldn't pay it even if she wanted to.

"When I go online trying to close out the bill," she said. "I don't even have an account. But they're still charging me $287.56 for the equipment."

Worse, she says, is that a phone agent hinted the unpaid balance could hit her credit if she failed to pay.

So we contacted AT&T, which owns DirecTV, and within hours Gilligan received an email from AT&T's Office of the President, promising to make things right.

AT&T forums have similar complaints from other customers around the country, who say they were unable to return their equipment, and who claim the new return policy may not have all  the bugs worked out.

Don't let this happen to you

If you run into a problem returning your satellite equipment, don't just toss it in a closet and forget about it; it could impact your credit score.

Escalate your complaint to a supervisor and ask to speak with an supervisor who is based in the USA (many DirecTV phone agents are now out of the country).

Otherwise as Chris Gilligan and Michael Corleone both learned, just as you thought you were out, they will pull you back in.