Buying a budget treadmill? One woman has a caution 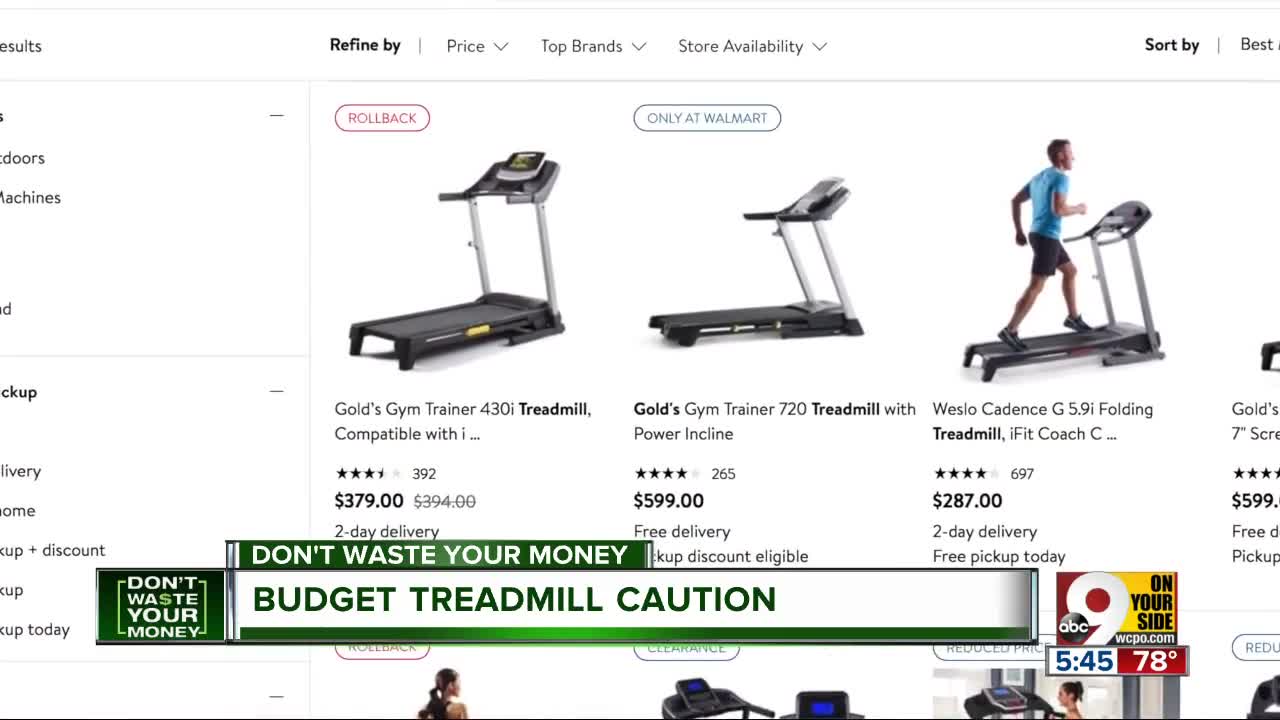 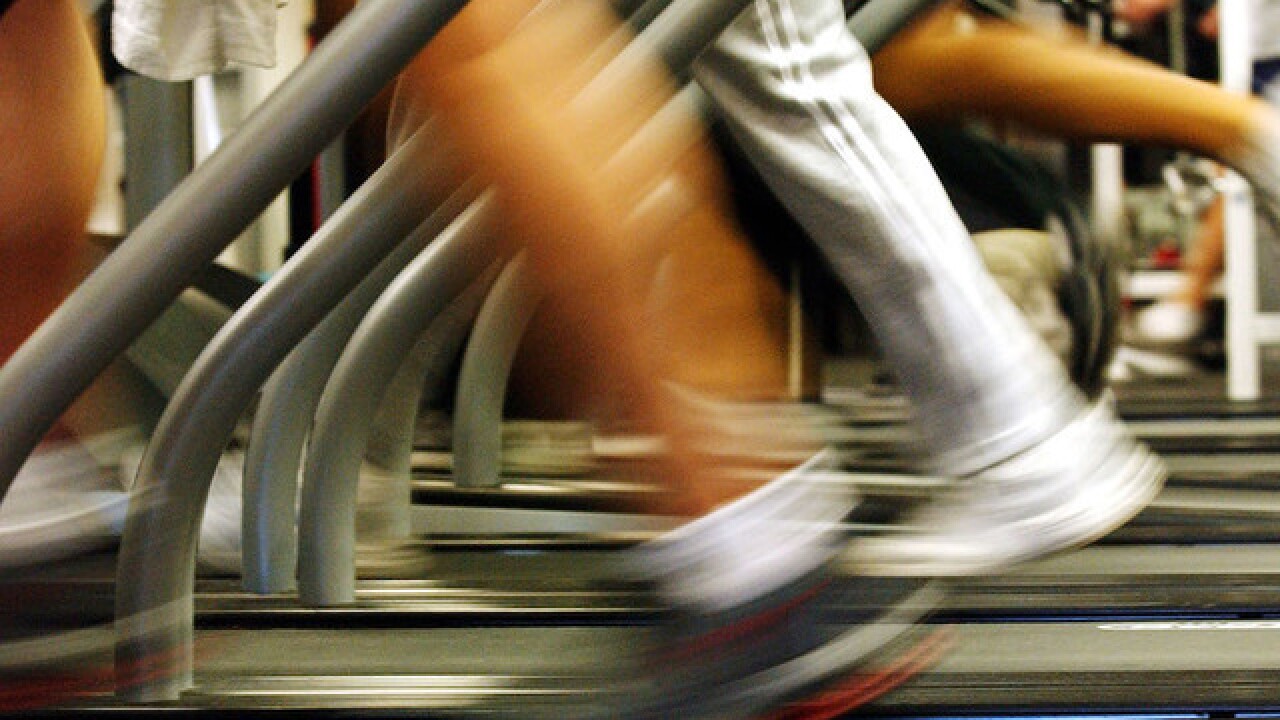 One Anderson Township woman just found out, and has a caution for anyone who would like to work out at home.

While one of her sons was using it, the frame broke apart, she says.

"He was running on the treadmill, and the frame just snapped," she said. "Now it just hits the ground."

But the problem is that this was her second Gold's Gym treadmill, a recent replacement for another one that also broke. The replacement didn't last either.

"We only had it for four months," she said, "and the same exact thing happened."

But when she called Gold's Gym's customer service number, the agent said the second broken one was her responsibility to fix or replace, unlike her first treadmill that was replaced free under warranty.

"It turns out the warranty on the replacement was only 90 days," Ketner said, "and I had this one four months."

Budget treadmills like hers look great in the store, and come with a lot of the same bells and whistles (like programmable workouts) you will find in gym treadmills.

But if you tip them and move them around you will find they are a lot lighter.

It turns out Gold's Gym treadmills are the $400-$500 budget line from ICON fitness, which also makes ProForm and the top-rated NordicTrack brand.

TreadmillReviews.net says Gold's Gym treadmills are "decent for walkers and light runners on a tight budget."

But it does not recommend them for serious runners or sturdy athletes like Ketner's sons.

"It was just four months," she said, "what is this frame made out of?"

After we contacted ICON Fitness they agreed to replace her Gold's treadmill with a better model, so that it won't turn into what so many cheap treadmills become: a large clothes hanger.

But for serious workouts, you may need to up your investment for a sturdier model, so you don't waste your money.