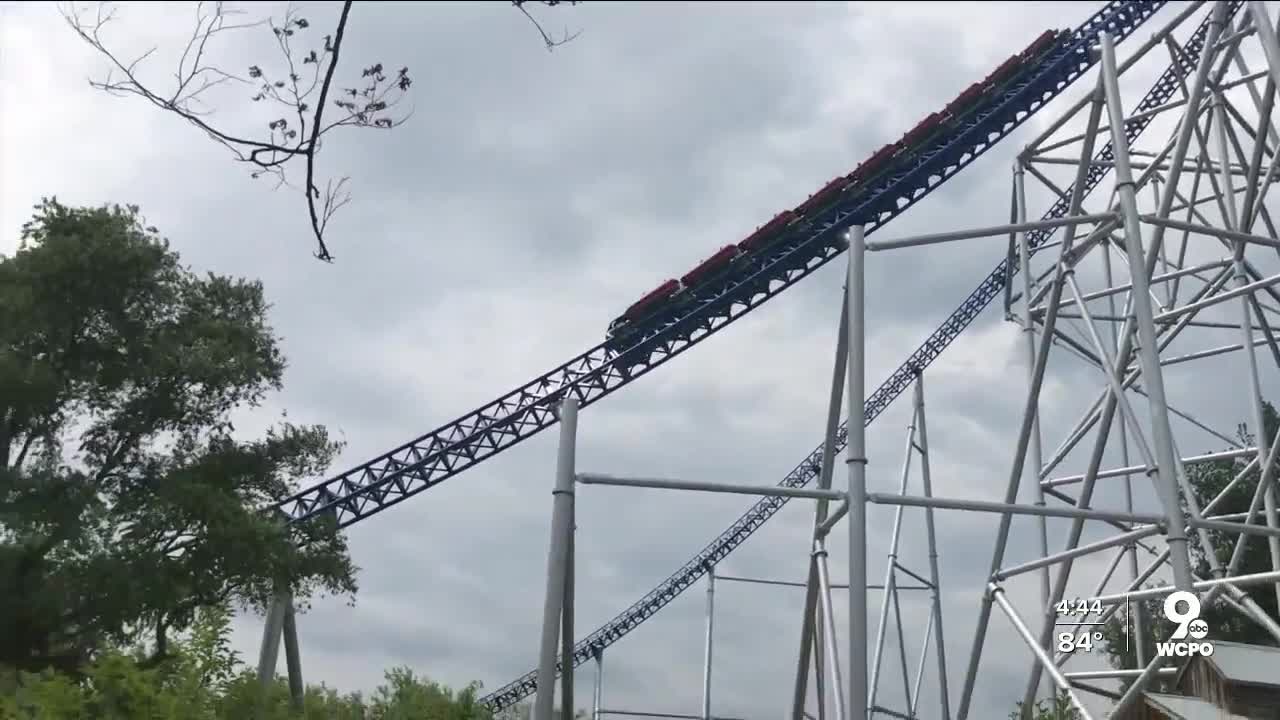 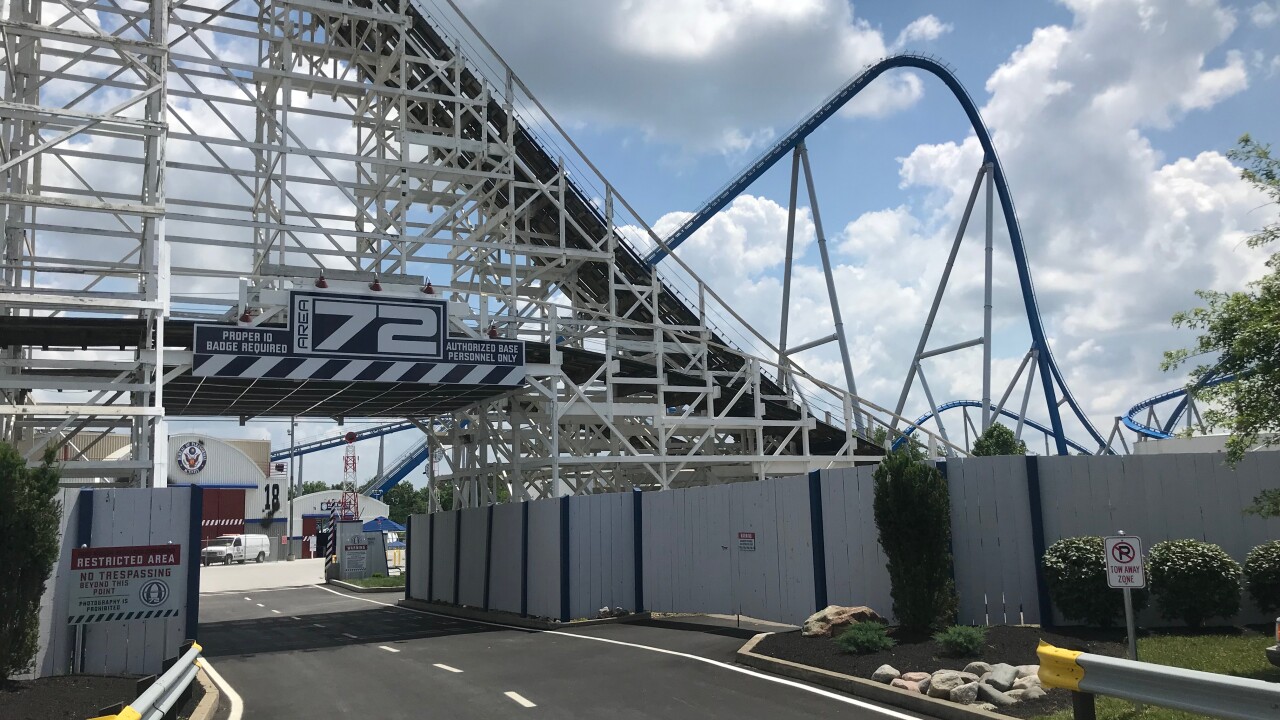 When you hear the term Battle of Ohio, most people think of the decades-long rivalry between the Cincinnati Bengals and the Cleveland Browns.

But in 2020, there's a new Battle of Ohio between the giant 300-foot giga coasters at the state's two big theme parks: Cedar Point in Sandusky and Kings Island in Mason.

Orion, with its beautiful blue color theme and super smooth ride, has been a crowd-pleaser since its debut in early July.

Teenager Luke Miller, one of the first riders on preview day, was ecstatic.

Travel blogger Nedra McDaniel, who writes the Adventure Mom blog, told us: "It was great. It's really fast, but it is really smooth."

The B&M-built coaster is turning out to be a true challenger to the original, Millennium Force, which broke records when it went up on the shores of Lake Erie 20 years ago.

Will the new kid on the block take down the champ in the eyes of roller coaster fans?

To find out, we visited both parks and rode both coasters.

Cedar Point's Millennium Force feels older. Its loading station is looking a bit dated and might be in need of a cleaning and fresh coat of paint.

But once you climb into the Intamin-built trains (with a classic lap bar holding you in) and see the expansive views of Lake Erie from the top of the lift hill, you realize the veteran ride hasn't lost its sparkle.

For a moment, it appears you are about to plunge into the lake. After the breathtaking drop, you ride at top speeds for more than a mile of air-time hills and turns.

In terms of numbers, Millennium Force is the clear winner, possibly because Cedar Fair, which owns both parks, wanted it to remain on top.

But those measurements don't tell the whole story, according to two of the country's top coaster enthusiasts.

Bob Kilner is a professional photographer who is behind Instagram's bk photopage, which thousands of coaster enthusiasts follow.

Both agree Orion is an incredible addition to Kings Island.

The two experts say Orion's Area 72 space theming, with a history of Kings Island's coasters in the waiting line, is exceptional.

"The theming of Orion is excellent for Cedar Fair, and it all just looks incredible in the back of the park," Kilner said.

Bybee — who has ridden over 700 coasters and all seven of the world's giga coasters — gives a slight edge to Cedar Point's veteran ride.

"I feel Millennium Force, with its longer ride, is a bit more rounded, but Orion has a few unique elements that still make it very fun," he said.

And they agree Orion gives a much smoother ride, due to its newness. In addition, its B&M "clamshell" harnesses (similar to those on the park's Diamondback), are some of the easiest to climb in and out of.

Bybee says with Orion now dominating the Kings Island skyline, it is bound to be a huge hit once regular crowds return in the next year or two.

Bottom line: Just like the football battle between the Bengals and Browns, this one won't be decided anytime soon.

In the end, both coasters are a winner for their respective theme parks and for coaster fans throughout Ohio.