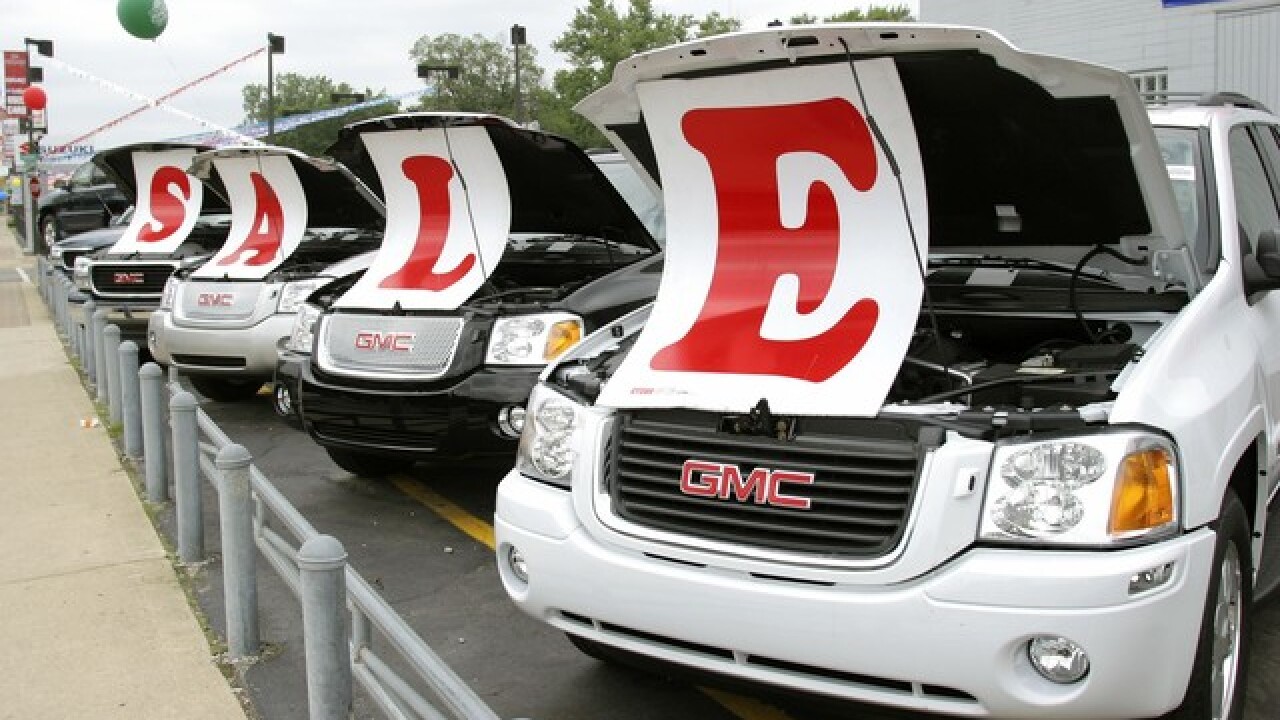 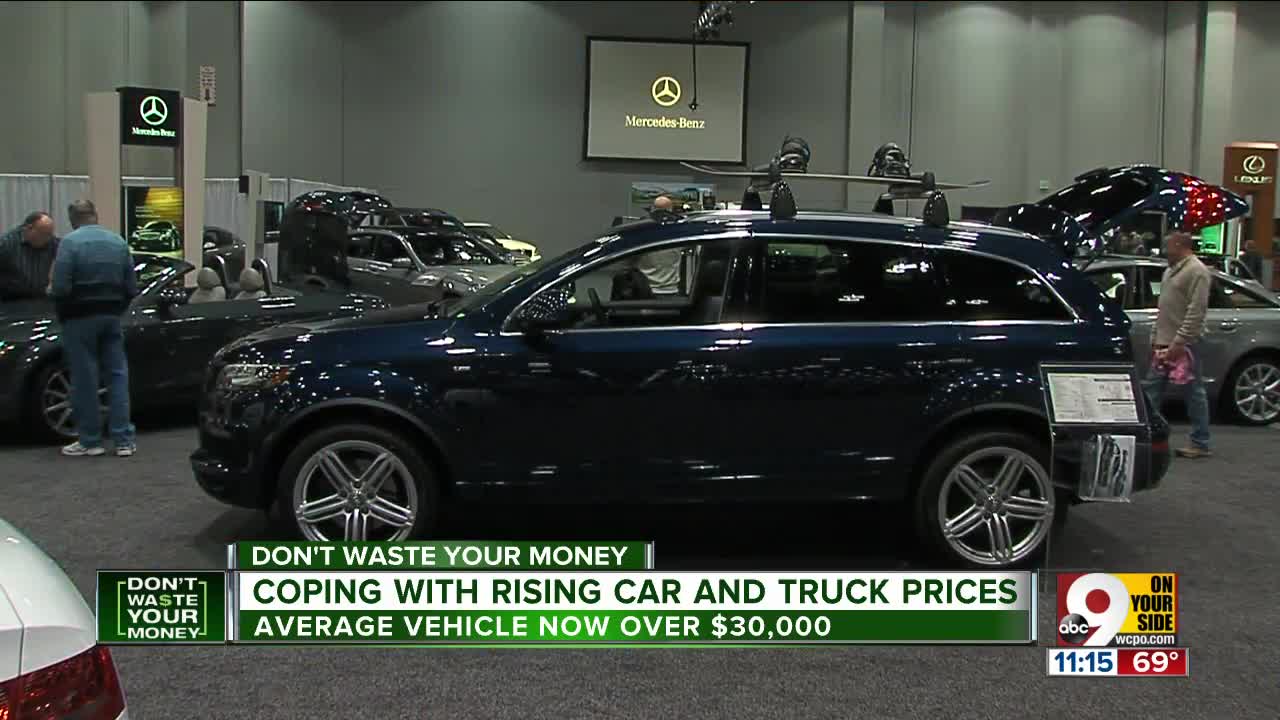 Car sales -- like home sales -- are up sharply in recent years.

Just look at all the late-model SUVs on the highway every morning. The auto business has been very strong since recovering from the last slowdown in 2009 to 2011.

But have you checked out new car prices lately? A lot of buyers are finding themselves priced out of the market.

Prices are up sharply as cars, and even pickup trucks, become more luxurious every year.

Touchscreens, backup cameras, lane-change sensors, automatic braking and all that leather has caused the average new vehicle price to hit a record $35,000, according to Kelly Blue Book.

The average monthly payment is up to $525 a month, according to Edmunds.com.

As a result, dealers are pushing longer and longer loans, with the average new car loan now pushing six years, up from four years a decade or two ago.

Some loans are as long as eight years (though the salesman won't say "years" when suggesting it, typically using the term "months" because it is not as scary).

But longer loans come with a downside, according to NerdWallet.com: The site says a six-, seven- or eight-year loan can leave you underwater almost immediately, owing more money on your car than it's worth. If you decide or need to sell it in a couple of years, you may lose thousands on the deal.

Long loans are often a problem when that now-aging car needs new tires and major repairs in year six. But if you are still paying $500 a month for it and now need a new $800 set of tires or repair, you'll say "doesn't that stink?"

Options to keep costs down

NerdWallet says instead of longer loans, you may want to consider buying a cheaper new car. Or try leasing, where you get a much lower monthly rate (of course you won't own anything, so you have no trade-in value when the lease is up).

Another option: hit the used car lot, where you might find a well kept, three-year-old lease turn-in for almost half the price of the new version. A Certified Used Car will come with a warranty and will have been fully inspected for potential problems.

Bottom line: Rather than stretch that loan forever, consider leasing if you qualify or better yet, purchase a three-year-old used car, so you don't waste your money.