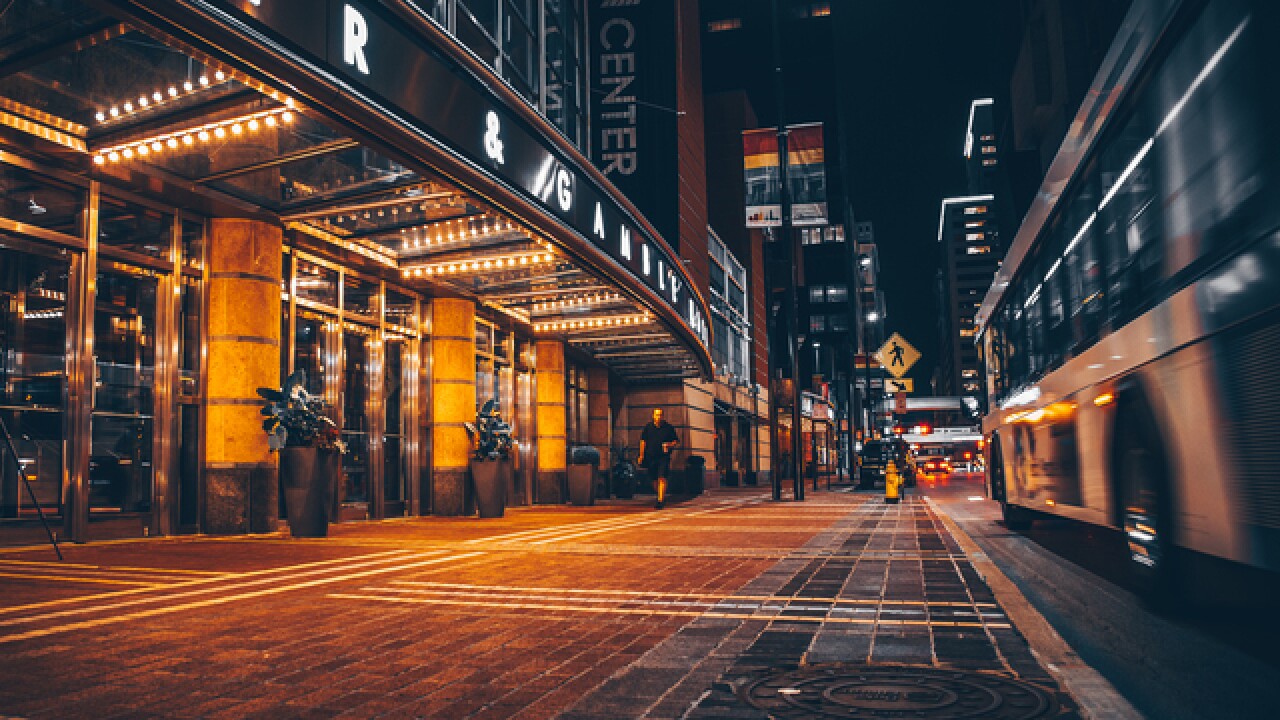 Copyright 2017 Scripps Media, Inc. All rights reserved. This material may not be published, broadcast, rewritten, or redistributed.
Dave Schmidt | WCPO contributor
It's not Broadway, but even the late-night lights of Procter & Gamble Hall at Aronoff Center for the Arts anticipate the next showtime. 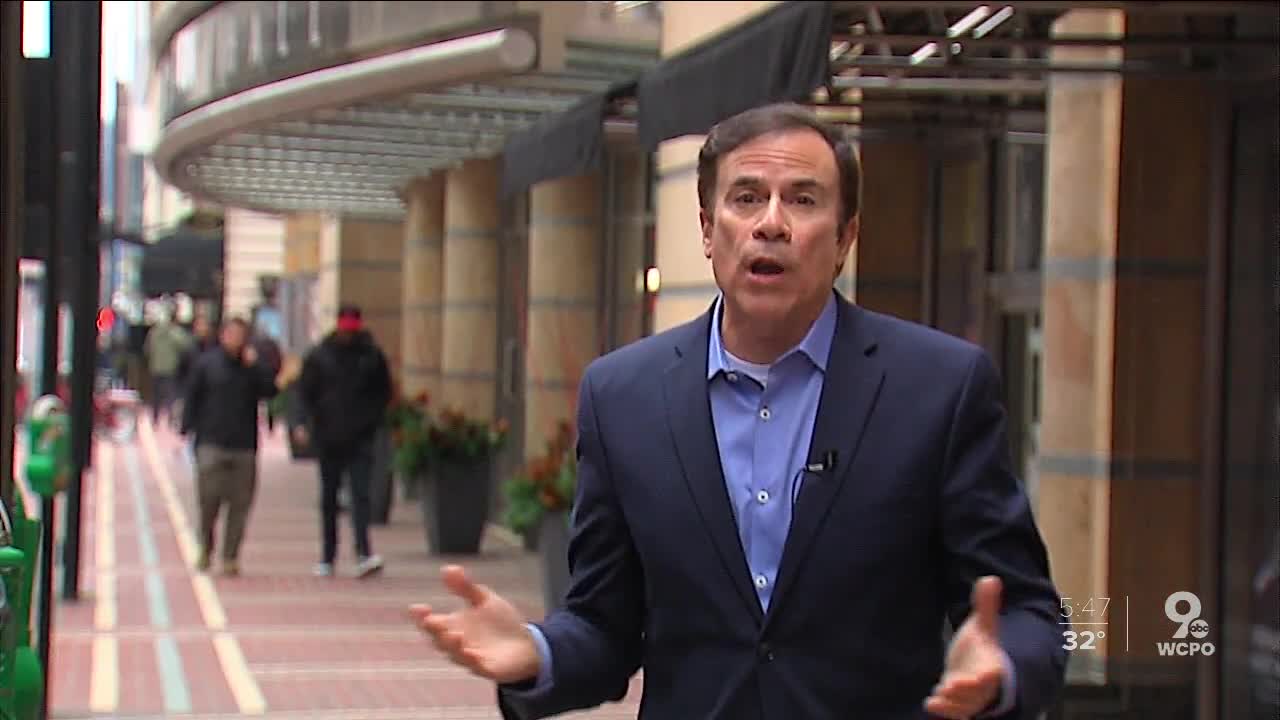 Are you thinking of buying tickets to see Les Miserables, Escape to Margaritaville, Book of Mormon or any other show at Cincinnati's Aronoff center?

One local woman says she was recently tricked into paying almost $1,000 for three bad seats.

Debbie Marques, of Milford, hoped to take her kids to the Broadway musical The Lion King during its recent run in downtown Cincinnati.

"I wanted some tickets to take my sons to see The Lion King over Christmas break," Marques said.

So she Googled "Lion King tickets, Aronoff Center," came up with a box office website and found seats.

"They were approximately $100 each," she said, "which seemed reasonable for orchestra level tickets."

But moments after clicking buy, she was shocked.

Turns out "Secure Box Office" was not the Aronoff Center's secure box office (but it sure was a convincing name).

It was actually a lookalike ticket site, from a third-party reseller called Event Ticket Sales LLC. Marques called, but it was too late.

"They were adamant that they would not refund my money," she said.

No refunds or changes if you were fooled

The worst thing about these lookalike sites? Even if you discover a minute later you made a mistake, the fine print says "no refunds," which means even your credit card can't help at that point.

Marques challenged the bill through her Visa card, and mailed the tickets back, but her credit card company informed her that since there was no wrongdoing, it could not offer her a refund.

Broadway in Cincinnati and the Cincinnati Arts Association (which manages the Aronoff Center), were unable to help either, as they had nothing to do with the ticket sale.

Marques had purchased from a reseller, the same as if she had bought from Stub Hub or a scalper on the sidewalk in front of the theater.

Elizabeth Truitt of Broadway Across America said the same thing happened last year with Hamilton tickets. And she says theaters can't help if credit cards are overcharged or the wrong seats are sold.

"We can't do anything if there's an issue with tickets. You bought tickets second hand, and we have no seats to put you into at that point either," she said.

She suggests buying directly from Broadway in Cincinnati or the Cincinnati Arts Association.

And she says to beware just Googling the theater's name, whether it is the Aronoff Center, the Ohio Theater in Columbus, the Kentucky Center in Louisville or any other venue.

Secure Box Office, meantime, is the subject of dozens of similar complaints online.

But the good news is that after we got involved, Secure Box Office has agreed to refund Marques' $950.

Van Ackerman, vice president of the Cincinnati Arts Association, issued us a statement saying: "We are not familiar with the third-party ticketing site Secure Box Office. We empathize with this customer's experience, and continue to be frustrated by the many third-party ticketing sites that confuse the public through deceiving advertising methods, emulate the look or name of the primary ticketing site, charge much more than face value for these resale tickets, and sometimes intentionally sell fraudulent tickets.

We urge ticket buyers to always purchase from the primary ticket office, to read the fine print on websites, and whenever in doubt, call the host venue directly (in this case, the Aronoff Center). When customers purchase through a third party, any resolution of their issues must be through that reseller."

So check where you are buying from, so you don't waste your money.