Scam sellers popping up every day 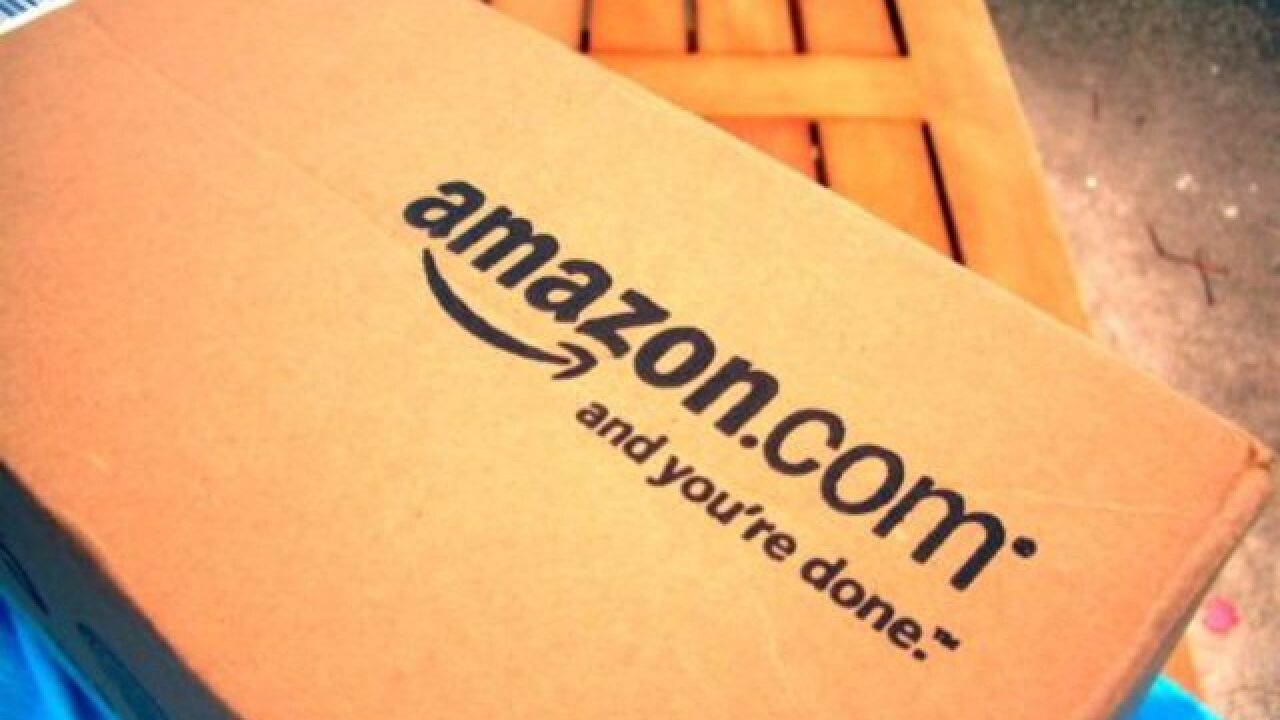 Urmez Hozdar was shopping for a Netgear router on Amazon, when he says, "I found even a lower price from a third party seller on the site."

The seller was listed on the site as "just launched," so it did not have a rating. But the price was too good to refuse."I just click, click, clicked and ordered it," the Springdale, Ohio man said.

He figured it would be fine, since the transaction was entirely through his Amazon Prime account.

"I ordered it," he explained, "because it had Amazon's "A to Z Guarantee." So I said Amazon has my back. Big mistake."

When the router arrived, Hozdar said, there was no router: just an empty FedEx box. Why would someone why send an empty box? Why not just take the money and disappear?

A report in Forbes magazine says this is known as the "empty box scam," where the seller, if he is questioned, can tell Amazon he sent you something and you signed for it.

When Hozdar emailed Amazon, that is exactly what happened. The company told him in an email "this is not eligible for the A to Z guarantee because it arrived at your address."

They even had his wife's signature on file, as receiving the order at her front door.

Forbes says this scam is on the rise, in a recent article saying "Fraudulent sellers run amok." Forbes says thousands of new sellers launch every day on Amazon, and some of them, perhaps a handful, perhaps more, are scammers.

Amazon says "we do not tolerate fraud....we take swift action if we detect it." But Forbes and Urmez Hozdar say these new scammers may be swifter than Amazon.

The seller Hozdar ordered from has since disappeared from the site. However, his credit card company has just told him it will remove the charge, as credit card fraud.

If this happens to you, contact Amazon and your credit card company immediately.  Do not assume it was an honest mistake.

Lesson here: Research those third party sellers so you don't waste your money.