All the stores not reopening after the pandemic 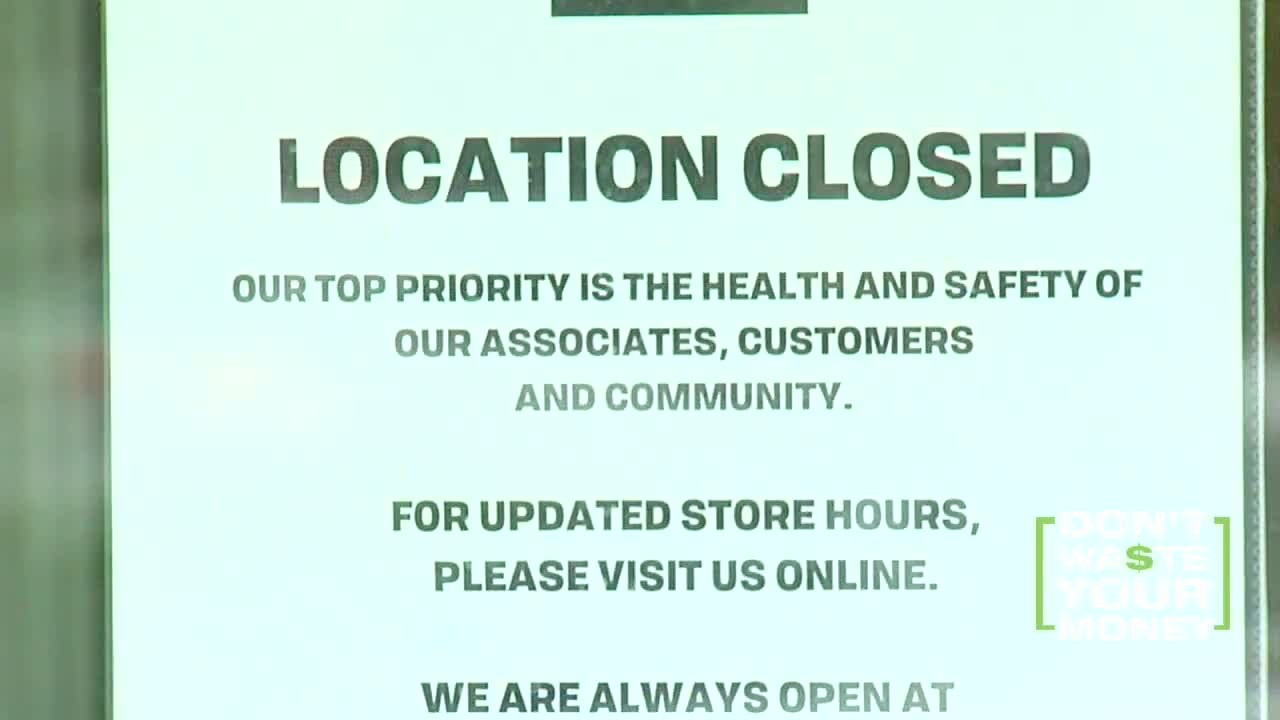 Thousands of stores will not be reopening again, even as states allow it after the pandemic 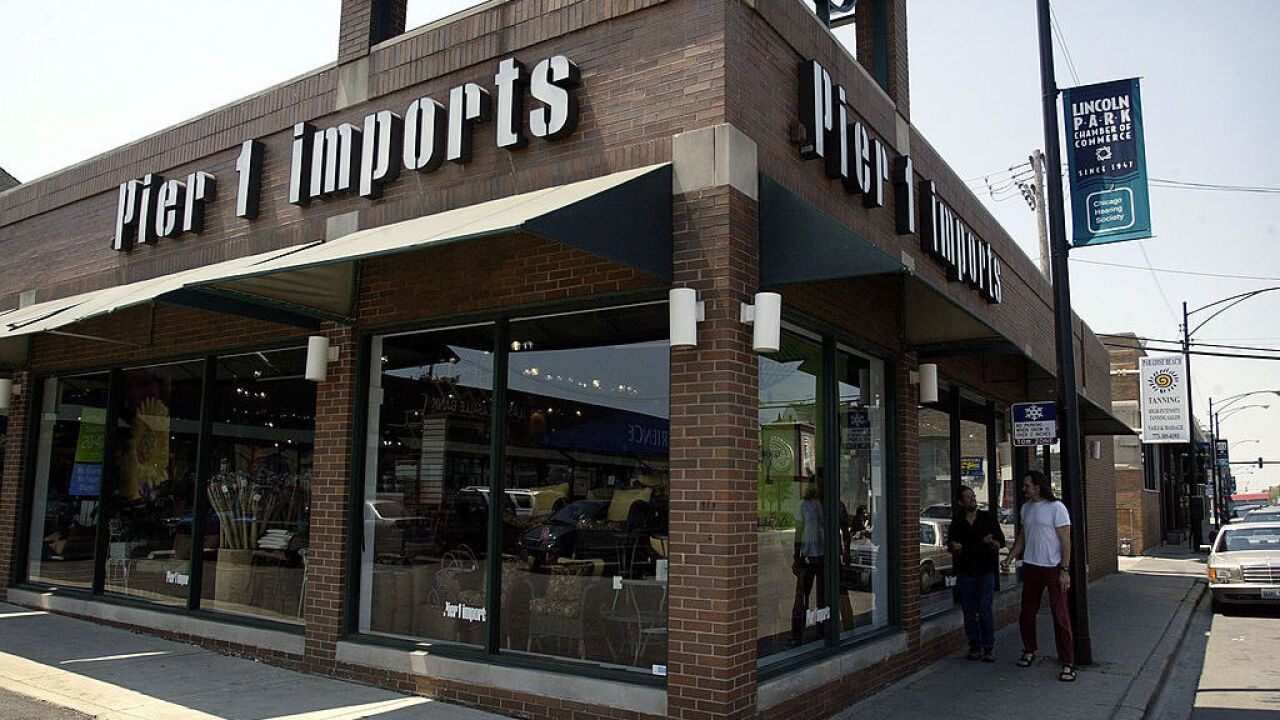 After a two-month COVID-19 lockdown, stores all across the country are starting to reopen.

But your local mall may never look the same, because some stores that closed may never come back.

Store owners like Kelly Stevens -- who runs an independent toy store-- are hoping the shoppers come back.

"It's a very tough environment to be in, very scary, but I'm trying to stay positive," Stevens said, as she prepared for a June reopening.

It's already too late, however, for thousands of stores that were struggling long before the pandemic hit, such as Pier 1, which is closing all of its 500 stores.

Tuesday Morning has also just announced it is closing at least 130 stores.

Many mall stores will never reopen

A stunning Business Insider report lists some of the many stores closing a large number of their locations for good, especially mall-based locations where traffic has been falling for years.

Even some high-end retailers are calling it quits, with Nordstrom and Neiman Marcus each closing more than a dozen stores, proving that no retailer is immune from this downturn.

If you have a gift card to any of those stores, be sure to use it as soon as possible before the stores near you are gone for good.