9 things to know about Toys 'R' Us closing sale

Most common questions parents are asking 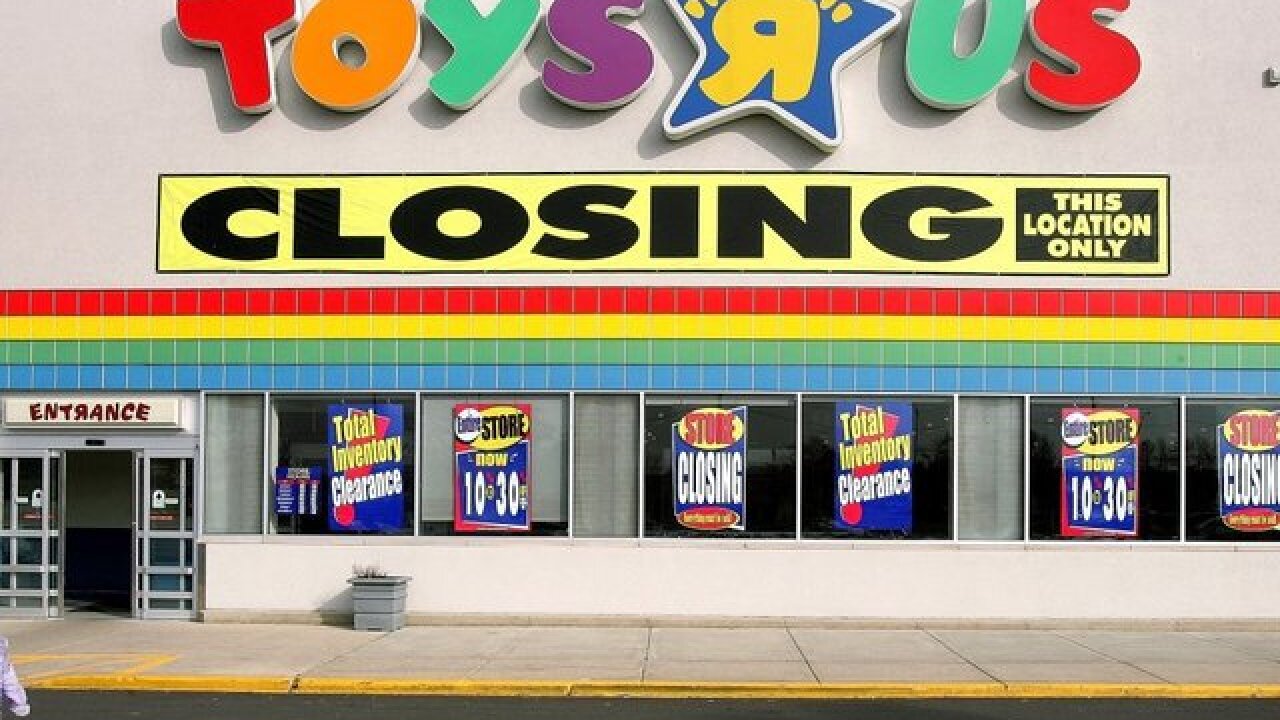 Some Toys R Us stores posted a paper sign on their doors Thursday morning, saying the liquidation sales have been delayed.

Company lawyers told US Bankruptcy court on Tuesday that it planned to start sales this Thursday, and company spokesman Amy Von Walter told The Chicago Tribune that sales would be starting in the morning.

But there's been a delay, a company spokesperson told CNNMoney Thursday morning. It now expects sales to likely start Friday.

Millions of parents and children are dreaming of bargains on Barbies and savings on Star Wars. But before you grab an empty shopping cart and start hunting for Black Friday-style bargains, you may want to know a few cautions.

If earlier Toys R Us closing sales are any indication, among the 200 stores that started liquidating in February, you may want to bring some skepticism along with your wallet. We went to one store at the beginning of its closing sale,and shoppers said they were not impressed.

So here are 9 commonly asked questions:

2. Will they discount recent sales prices?  No, as with any liquidation sale, discounts are off full list price. Because of that, our check found that Lego sets and video games like Call of Duty were no cheaper than the same items at Walmart, despite the 20 percent markdown.

3. Is everything on markdown? They may be this time.  However, among stores that started liquidating in February, diapers, baby wipes, and formula were not on sale.  That may change, as stores need to clear out everything this time.

4. How do you know if the item is a deal? You may want to use a price comparison app like RedLaser, where you scan the bar code of the toy you are thinking of buying, to see if it is cheaper elsewhere. Or simply look up the item on Amazon or Walmart.com.

5. Will they honor gift cards? Yes, until April 15th, according to the store.  But you may want to use them in the next week, because pickings will get slimmer and slimmer as the days go on.

6. What if something is broken or missing? You will be stuck. All sales are final.

7. What about the Babies R Us gift registry?  That will stay open until the stores close, but parents of newborns may want to start a new registry somewhere else.

8. Is Babies R Us really closing? For now, yes. Babies R Us may stay open IF a buyer steps forward.  Rumors have Amazon buying some Babies R Us and top performing Toys R Us stores, but nothing is confirmed yet.

9. When will you find the best deals?  Typically a week after the sale starts, when most items remaining drop to 50 percent off.  But you won't find the hottest toys (Playstations, Apple products, American Girl dolls, etc) after the first few days.