9 items still in short supply after 6 months of pandemic

What's hard to find during COVID-19 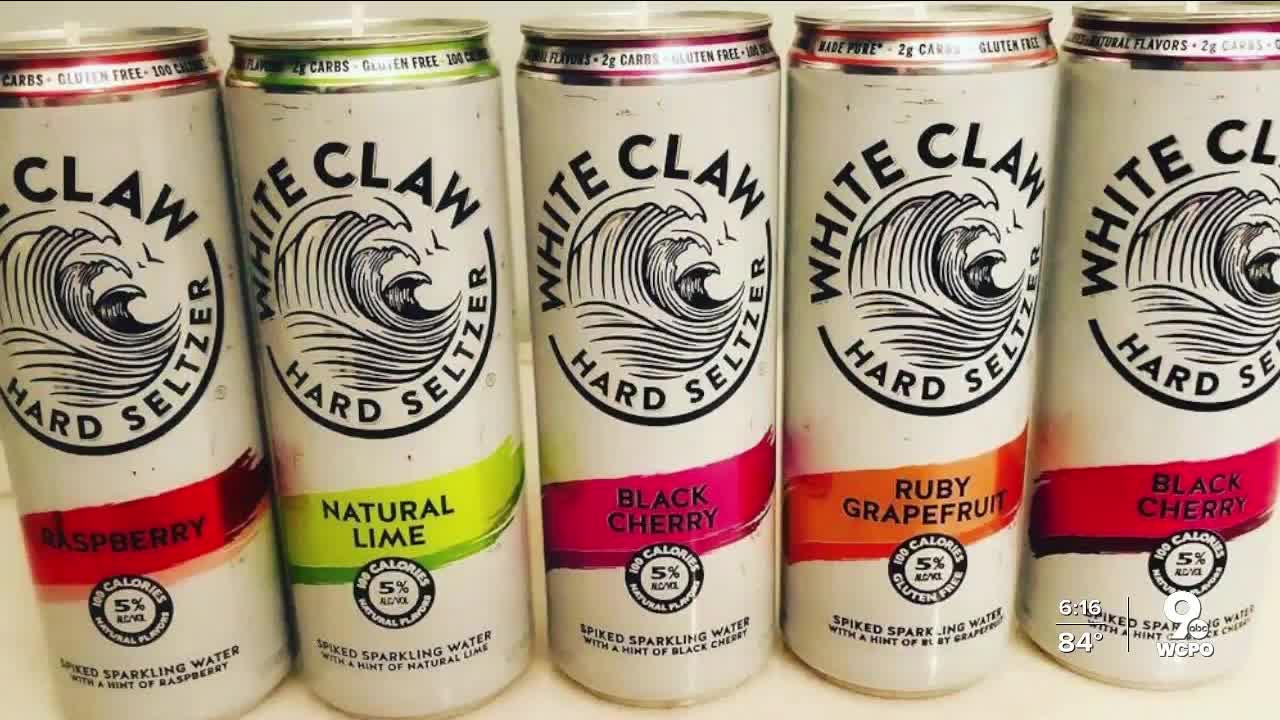 Despite increased production, and the re-opening of ports, some items remain incredibly hard to find 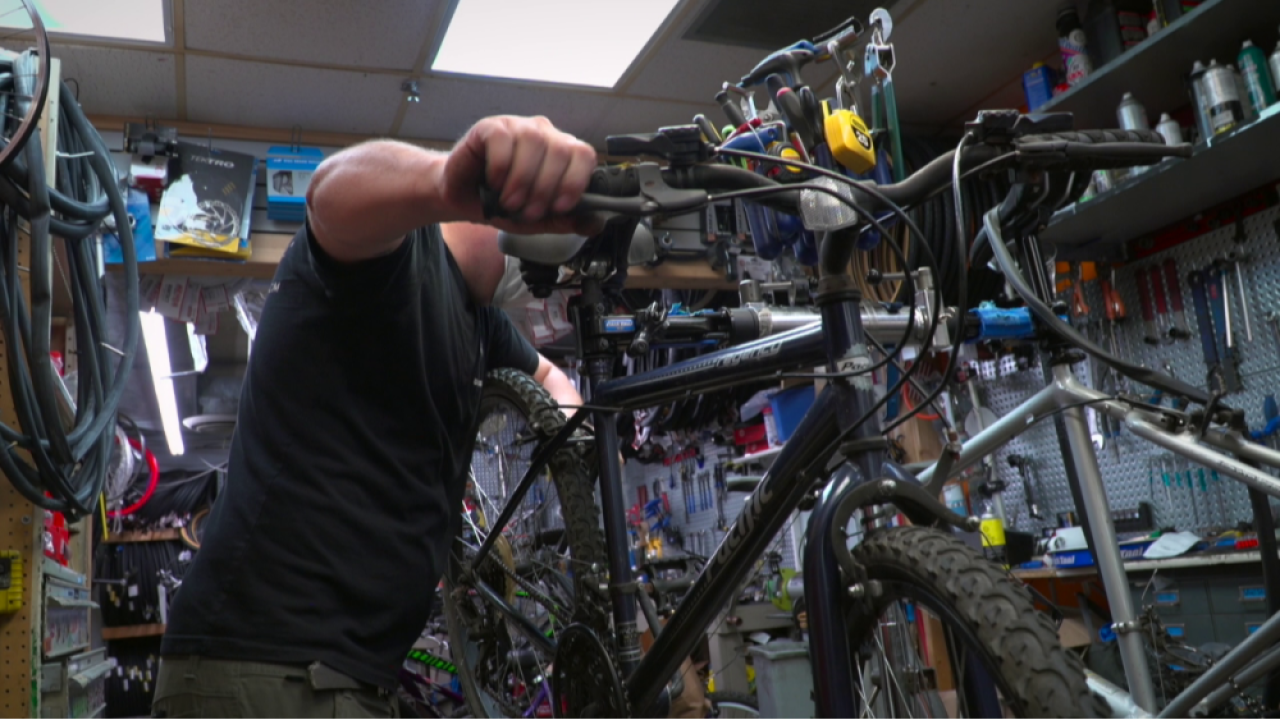 It was back in March when cleaning items started disappearing from grocery stores, in the initial pandemic panic.

Remember the runs on toilet paper? For three months, you couldn't find any.

But here we are, six months later, and many items are still in short supply.

But disinfecting items are just the beginning of the waves of product shortages that have hit during this year of COVID-19, and much of it has nothing to do with panic buying.

So we checked into nine things still in short supply, and why they remain so elusive.

Next to hand sanitizer (which is now readily available), disinfecting wipes remain the Holy Grail of grocery items these days.

But with hospitals, schools, and businesses snapping them up by the truckload, grocery shoppers will be among the last in line to get them as long as the pandemic rages.

You can add Lysol, Clorox bathroom cleaner, Scrubbing Bubbles, and Formula 409 to the list, for the same reasons.

Paper producers devoted the summer to increasing toilet paper production, and now there is almost too much. Some stores put toilet paper where cleaning products used to be to fill empty shelf space.

But paper towels are bulky to ship, and manufacturers have not increased production as much, according to the Wall Street Journal. So don't expect much to change soon.

And they are as in-demand as all cleaning products.

The springtime lockdown saw millions of Americans turn to baking, and that in turn led to huge shortages of baking products. Luckily, these shortages are just about over, as we return to bakeries and restaurants.

With worries of food shortages that never happened, millions of people started growing tomatoes and other vegetables that now need to be harvested and canned.

The result: an uncanny shortage of canning supplies that is expected to linger through the winter. Expect to pay a lot for canning lids, especially.

This may be the biggest shortage of all, next to Clorox wipes.

Beth Tessler was shopping for a bike this week at Bishop's Bicycles in Milford, Ohio.

But it seems all 2 million people in the Greater Cincinnati metro area had been there first, as the springtime stay-at-home order had people rushing to bike shops to buy something they could use.

The showroom floor was empty, save for small children's bikes and high-end racing bikes, leaving her stunned by the prices.

"Demand has been through the roof this year," he said. "A lot of people have been pulling old bikes out of barns and garages and trying to get them fixed up because they can't find the bicycle they are looking for."

Just like with bicycles, stay-at-home orders meant people needed activities to do at home. So all spring, they snapped up above-ground and in-ground pools.

You now may have to wait several months to have an in-ground pool installed, according to Watson's in Cincinnati.

When it comes to appliances, things are not as tough as finding a bicycle. But still, if you are looking for a specific French-door fridge with two drawers and water in the door, you might have to settle for something else.

Jeffrey Boggs owns Lee and Jacks Appliances in Batavia, where every day he deals with customers frustrated by kitchen appliances on back order.

"It started with freezers, and it's gradually getting into every appliance," he said. "Microwave, range, everything is difficult to get right now." He blames two factors: plant shutdowns this spring, and shipping delays from China.

He said you can find a fridge or washer if you need one, but don't have your heart set on one particular model.

With factories up to full steam again, he expects supplies to rebound this fall.

You can thank remote, Zoom learning for this shortage. Inexpensive laptops and Chromebooks are very hard to find, as parents and schools snapped them up all summer.

Stores predict shortages should ease by Black Friday. Until then, be careful buying from unknown web sellers, as one Northern Kentucky man learned the hard way.

If you have been Krogering the past two months, you probably have seen signs warning of a coin and change shortage, but it's more than an inconvenience.

Jamie Lusk owns a laundromat, Laundry Express, on Route 127 in Pleasant Run, Ohio. He struggles to keep quarters in stock.

"My customers use quarters to run these machines," he said. "And when I can't go to the bank to purchase quarters, then they can't run the machines."

This one is not a current shortage that customers will notice, so it is not in our Top 9, but it is coming.

Scott LaFollette, head of brewing operations at 50 West Brewing in Columbia Township, is concerned about the sudden aluminum can shortage, which is forcing breweries to wait longer and pay more for their shipments.

"It is just in the beginning stages, so it's probably going get much worse before it gets better," he said.

The good news: there is no shortage of beer, and if you don't mind glass, there is plenty of beer to drink.

You might need a drink just keeping up with all the new shortages that seem to pop up every week.