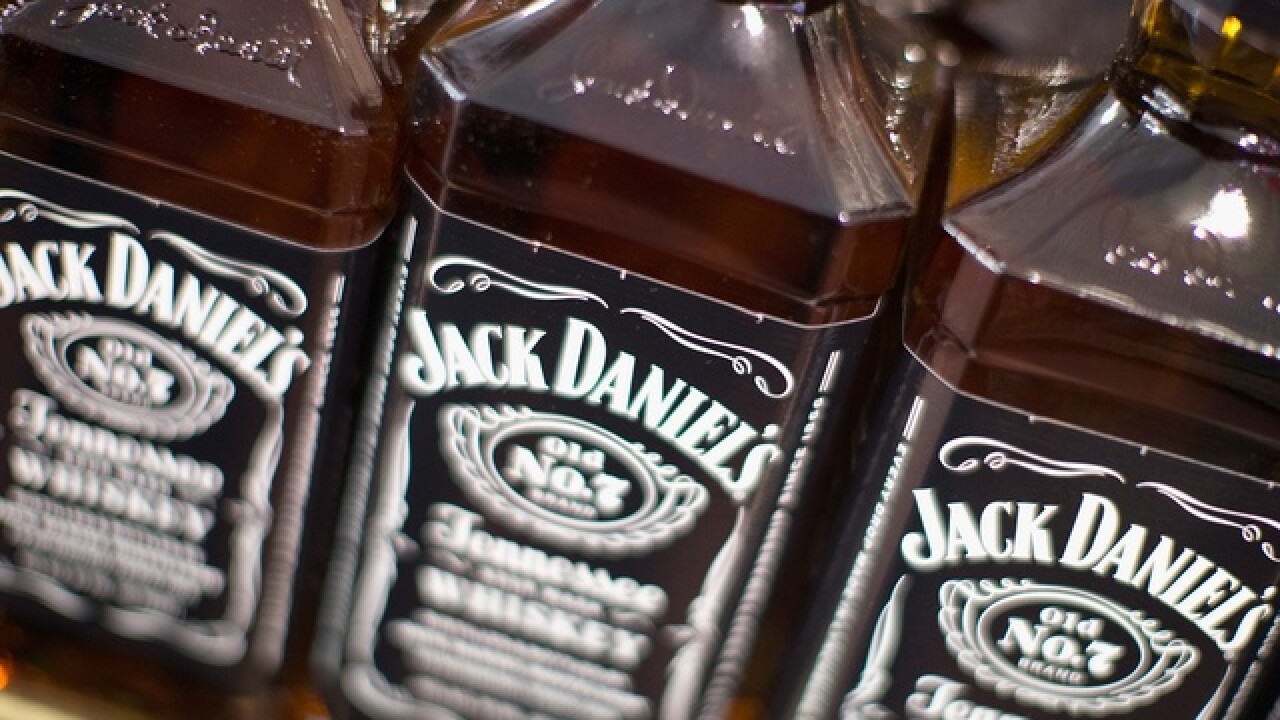 Image copyright 2018 Getty Images. All rights reserved. This material may not be published, broadcast, rewritten, or redistributed.
Scott Olson/Getty Images
<p>CHICAGO, IL - FEBRUARY 03: Jack Daniels Tennessee Whiskey is offered for sale at a liquor store on February 3, 2015 in Chicago, Illinois. Sales of U.S. produced bourbon and Tennessee whiskeys were up 7.4% in 2014. The spirit industry, led by whiskeys from the U.S. and the British Isles, and Tequilas from Mexico, continue to grab market share from breweries which have seen their share of overall alcohol beverage sales fall more than 10 percent since 1999. </p>

"Although tariffs and higher input costs will negatively impact our gross margins again this year, we believe we are on track to return to high single-digit operating income growth as we move beyond fiscal 2020," said Lawson Whiting, the company's president and CEO. "Our growth prospects remain bright as we develop our premium spirits portfolio around the world."

Foreign markets account for slightly more than half of Brown-Forman's overall sales.

Those net sales increased by 4% in the company's developed international markets, though the growth was suppressed by more than 1 point due to tariffs, it said.

Brown-Forman, like other large spirits companies, stockpiled inventories in bracing for the effects of tariffs imposed in the EU that targeted American whiskey and other U.S. products in response to Trump's decision to impose tariffs on European steel and aluminum.

Fourth-quarter net sales were up 1% at $744 million, which was short of the $762 million that Wall Street had expected, according to a survey by FactSet.