Trump reaffirms his intention to impose tariffs on Mexico 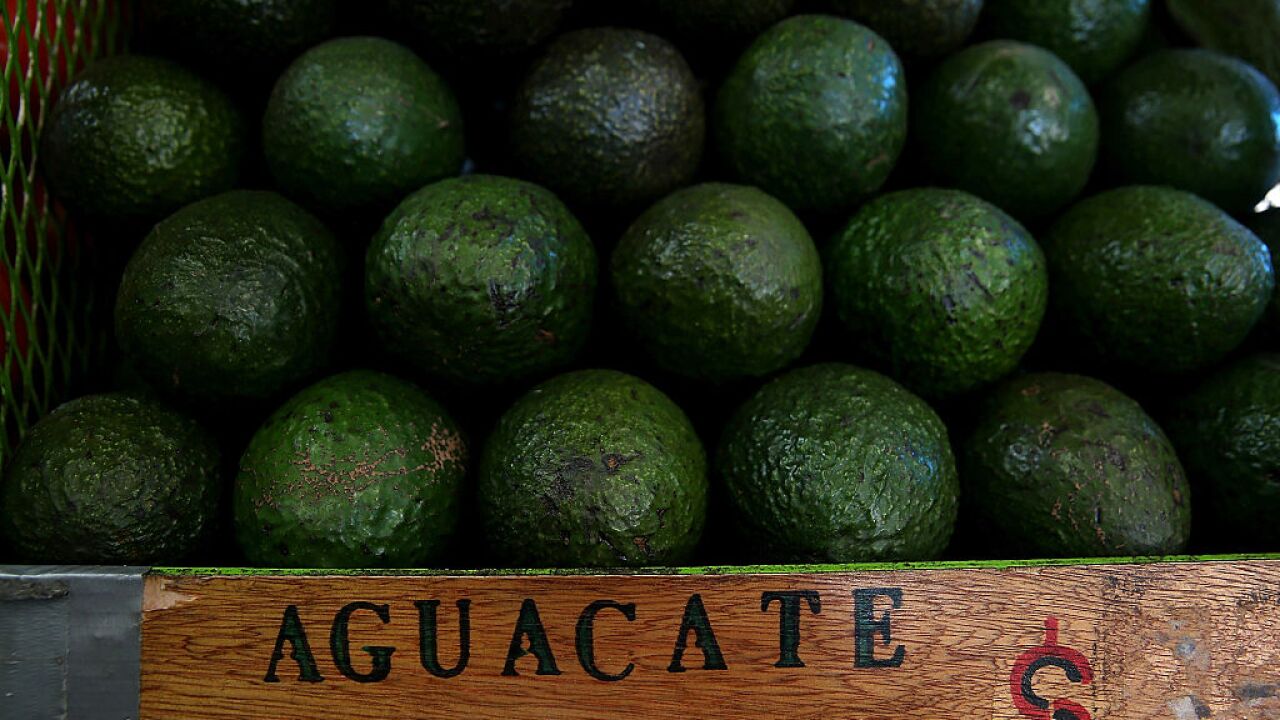 President Donald Trump reaffirmed his intentions Tuesday to impose tariffs on Mexico in a bid to pressure the country into stepping up its efforts to stop migrants from crossing into the United States.

With Republican lawmakers in Washington weighing steps to block the tariffs Trump has threatened to impose, the President sought to remove any doubt that he is prepared to make good on that threat, saying it is "more likely" he will impose the tariffs next week. At the same time, he also suggested that Mexico had already begun to take some steps to stem migrant flows and said he believes the country will "step up."

"We're going to see if we can do something. But I think it's more likely that the tariffs go on and we'll probably be talking during the time that the tariffs are on, and they're going to be paid," Trump said during a news conference in London, where he took questions alongside British Prime Minister Theresa May.

"Mexico shouldn't allow millions of people to try and enter our country. And they could stop it very quickly and I think they will, but if they won't, we're going to put tariffs on them," Trump said. "I think Mexico will step up and do what should've been done."

Trump's comments came as Republican lawmakers grappled with Trump's threat. Several members are eyeing legislative options to push back on the tariffs and White House officials are slated to attend the Senate Republicans weekly closed-door policy lunch to make the case for the President's plans.

For his part, Trump said it would be "foolish" for Republican lawmakers to take action to block the tariffs.

"I don't think they will do that, I think if they do, it's foolish," he said, before touting his high approval rating among Republicans.

US Secretary of State Mike Pompeo is slated to meet Wednesday in Washington with Mexico's foreign minister to discuss the tariffs and the immigration issue.

The first tier of tariffs -- at 5% -- are set to go into effect on Monday barring a resolution between the US and Mexico. Trump has said the tariffs will ratchet up until they reach 25% on all imports from Mexico, a move that would likely harm both the US and Mexican economies.

Some Republicans this week are weighing the possibility of voting on a resolution of disapproval for the national emergency Trump declared in February, which would serve as the basis for the Mexico tariffs. Doing so would also disrupt other measures Trump has taken on border security using that national emergency declaration.

While some Republican senators are also mulling options, there does not yet appear to be a serious effort underway to move on such a vote.

If they go forward, the tariffs on Mexico would be just the latest weapon Trump has wielded in a so-far unsuccessful effort to achieve his aims on the US-Mexico border. The move would follow Trump's declaration of a national emergency to unlock border wall funds, his repeated threats to close the US-Mexico border, a zero-tolerance policy that separated migrant children from their parents while in US detention facilities and a decision to cut off US aid to Central American countries.