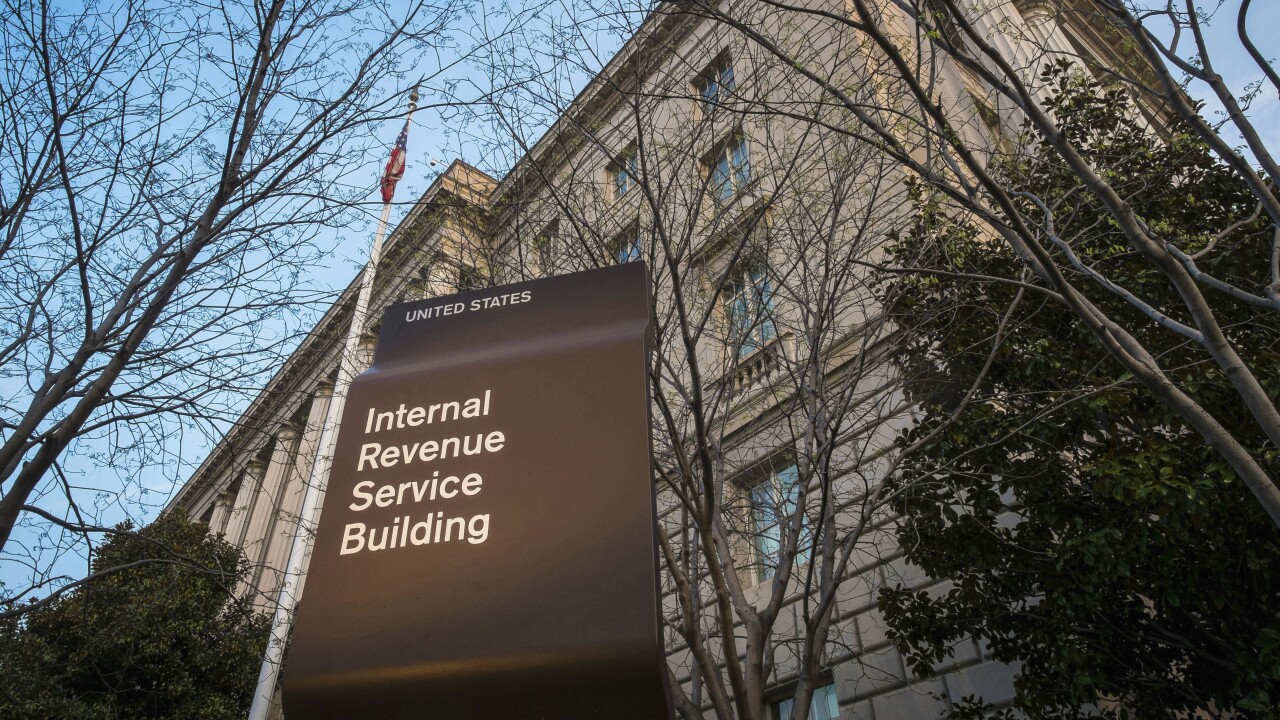 MIDDLETOWN, Ohio — A man who owns a business in Middletown pleaded guilty in U.S. District Court to charges of income tax evasion, according to officials.

"David Fraley took extensive measures in an effort to hide his income and to defeat his tax liabilities," Bryant Jackson, Special Agent in Charge of the Cincinnati Field Office of the IRS, said. "The IRS was not fooled and this degree of trickery, dishonesty and deceit will be punished.”

The IRS said Fraley tried to hide his income by transferring his income ownership to his brother and his business. Then, Fraley told his contractor not to issue any income in his name but to issue it in his business name.

Fraley has not been sentenced yet, but income tax evasion carries a maximum of five years in prison plus a $250,000 fine.