Ketamine: A 'breakthrough treatment' for depression? 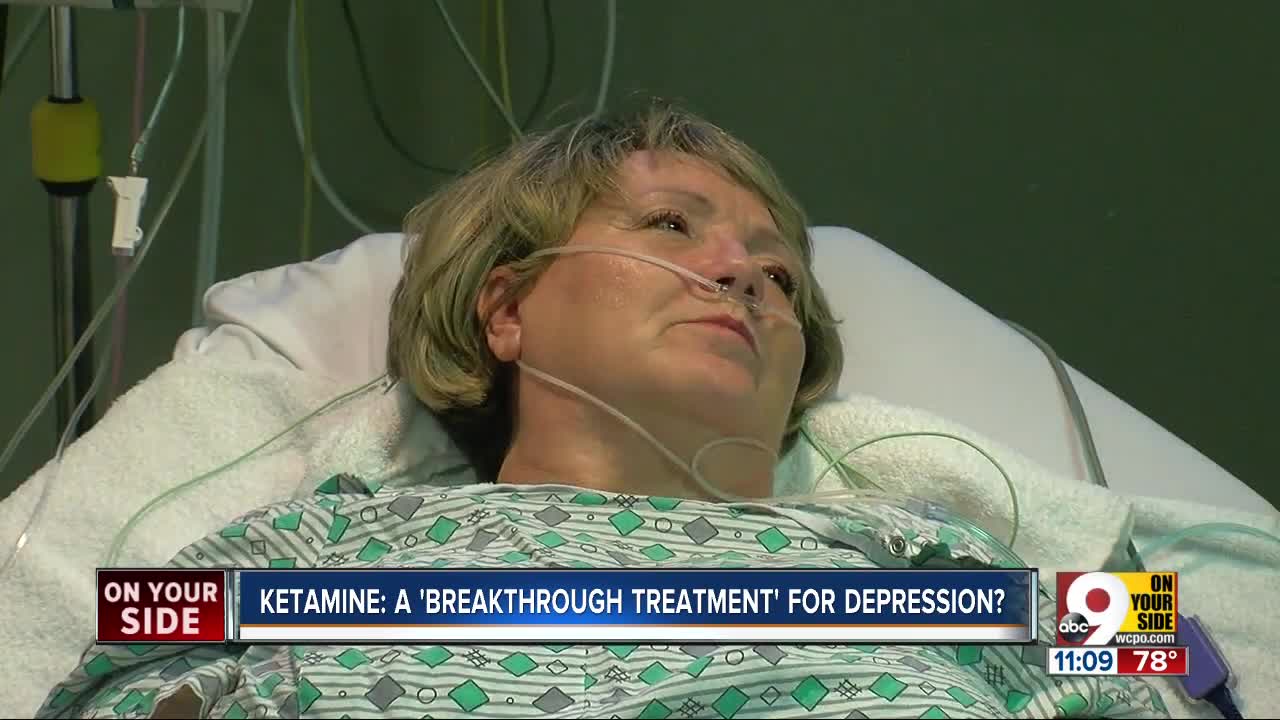 If you’re wondering just what ketamine is, we were, too. Doctors say it has long been used in surgery to induce anesthesia to help put patients to sleep. People have also used it recreationally, and it has the potential for abuse. With the risks, not everyone is a candidate. But for Susan Lowe and other patients who’ve been cleared for treatment, it’s been like lifting a lifelong fog of depression. 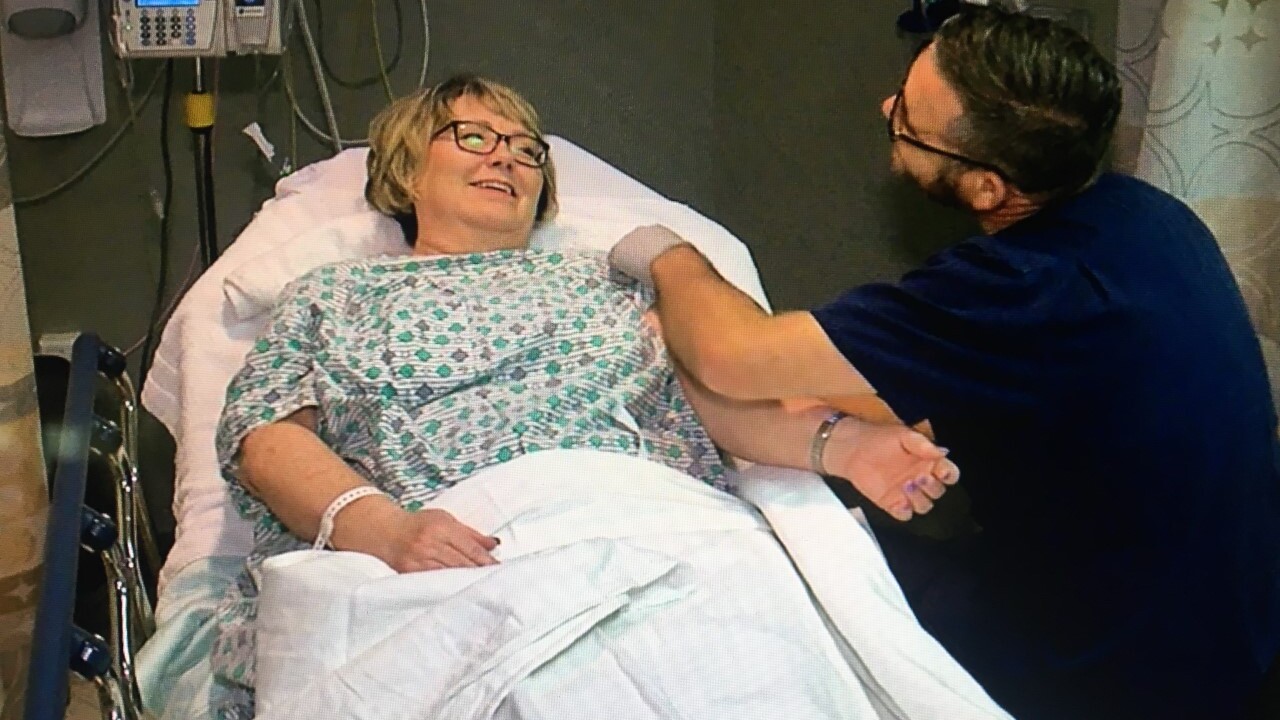 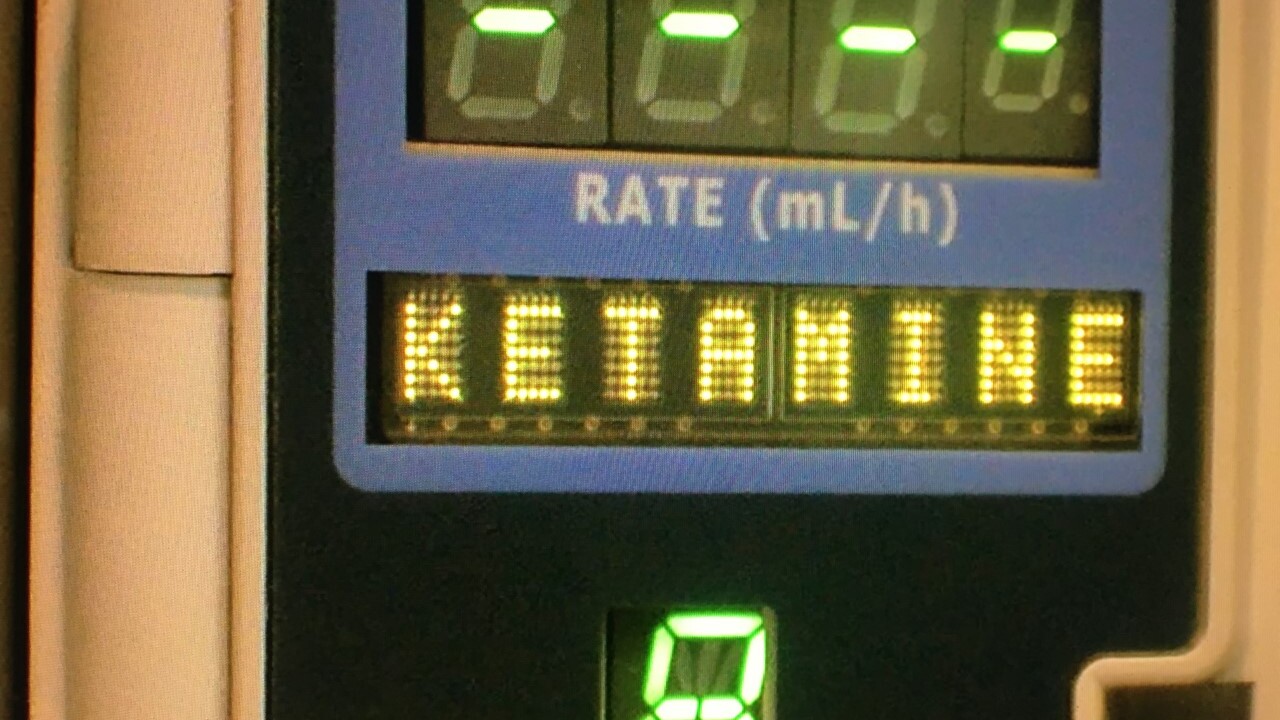 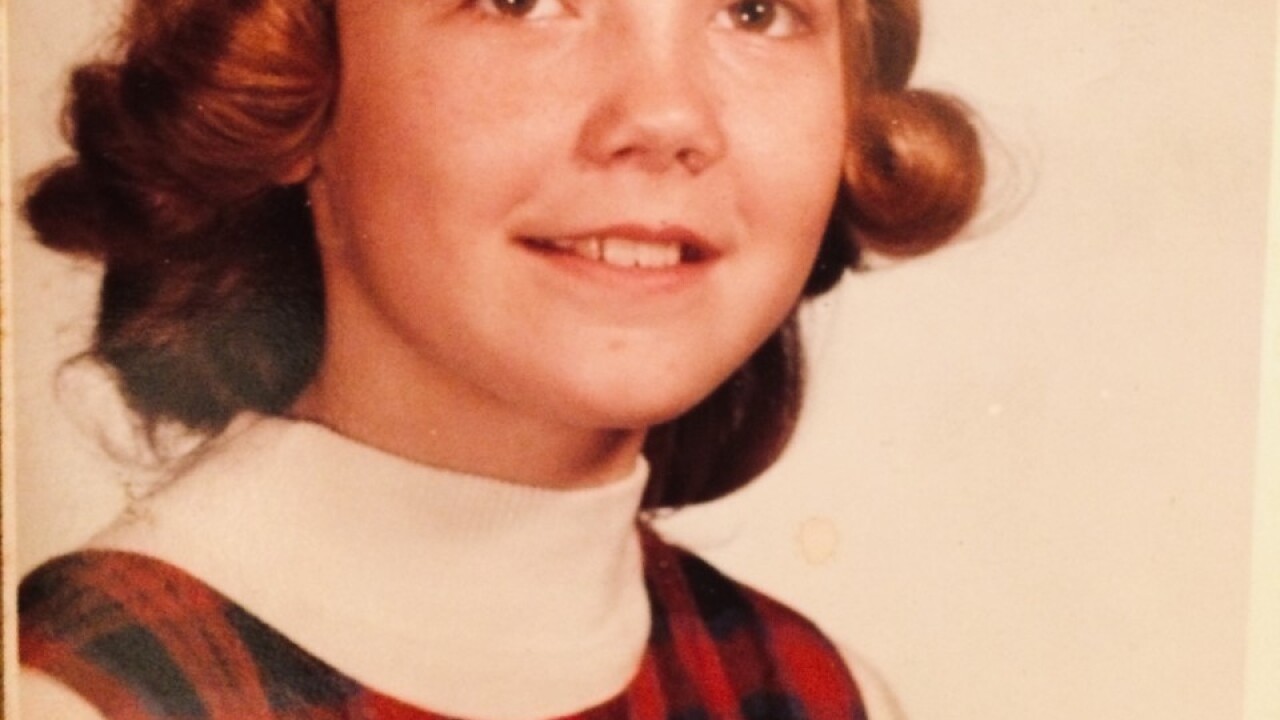 COLUMBUS — Author’s note: Millions of people around the world experience depression – sometimes severe. If you’ve ever lived with it, or loved someone living with it, you know how debilitating it can be. So when a local viewer called me, and asked me why we weren’t covering a treatment for depression that has made him feel “1000 percent better,” I had to learn more about it. I tried to work with his doctor, who declined to be interviewed. Calls to another local provider went unanswered. So I turned to the OSU Wexner Medical Center in Columbus. A psychiatrist there spoke with me, and allowed me to cover one patient’s process. Big thank you to the doctor and the patient. We cannot shed light on subject matter without people willing to teach us – and people willing to share their very personal journey. For any patient, that takes courage.

I’m not saying this is a treatment for everyone. But perhaps it could be a tool in someone’s toolbox in the fight against a fog that can make life so very difficult. Information is one of the primary things that can enrich our lives. We should always be in pursuit of it. What follows is what I learned about Ketamine Infusion.

Imagine you have problems eating and sleeping. You question your self-worth. You have suicidal thoughts. You try to treat the symptoms, and nothing works. It’s called treatment resistant depression. One psychology publication says it’s a reality for almost half the people who experience major depression disorder.

Susan Lowe knows something about that. When we met her she was going to battle with her depression, something she’s lived with for decades – since she was in elementary school.

“More recently for me, it’s been a heavy gray fog that just pushes me down and makes it hard to do anything.” Lowe said. “It’s half a life.”

And she’s not willing to accept half a life. So when some treatments stopped working, she pursued others. She’s tried medications, Transcranial Magnetic Stimulation and Electroconvulsive Therapy. She says none kept her in remission.

“I ‘google’ depression every once in a while – especially when it’s getting bad again,” Lowe said.

That’s when she found information about Ketamine infusion for treatment resistant depression. We were with her on the day of her fourth infusion at the Harding Behavioral Hospital at the OSU Wexner Medical Center. She told us since beginning the treatments she was “owning her life more.” That comes with a price tag. Each infusion costs about $500, and it’s out of her pocket. The infusions also require monitoring because they’re not without risk. But Lowe says it’s all worth it.

If you’re wondering just what Ketamine is, we were, too.

Doctors say it has long been used in surgery to induce anesthesia to help put patients to sleep. People have also used it recreationally, and it has the potential for abuse.

With the risks, not everyone is a candidate.

But for Susan, and other patients who’ve been cleared for treatment, it’s been like lifting the fog.

“The response we’ve been getting has been very robust in patients who have had depression for long periods of time,” said Attending Psychiatrist Subhdeep Virk of the OSU Wexner Medical Center. “I would say it’s been a breakthrough treatment.”

That’s the takeaway from recent data. Virk also talked about the long-term outlook for Ketamine as an answer to treatment resistant depression.

“We are cautiously optimistic," Virk said. "Again, wanting to learn more about long-term side effects, and the benefits of this medication.”

It is relatively new in this application, and even though you’re seeing it at major institutions like OSU, the FDA hasn’t approved Ketamine infusion for depression. But it has approved the nasal spray delivery system for Esketamine. Soon, places like OSU and UC Health will be administering that, too, in a clinical setting to help patients with treatment resistant depression.

Lowe says those options mean everything when you’re just trying to survive.

“I don’t want to live that way the rest of my life," she said. "That’s why I’m trying Ketamine.”

Will Lowe continue to feel better with Ketamine? Will it keep her depression in remission? It’s too soon to tell. But it’s another pathway. Ketamine treatment begins with two supervised infusions a week. Then doctors taper them off to once a week, or as the patient’s response dictates.

OSU has overseen about 250 Ketamine infusions, Virk said, and is still collecting data on those patients.