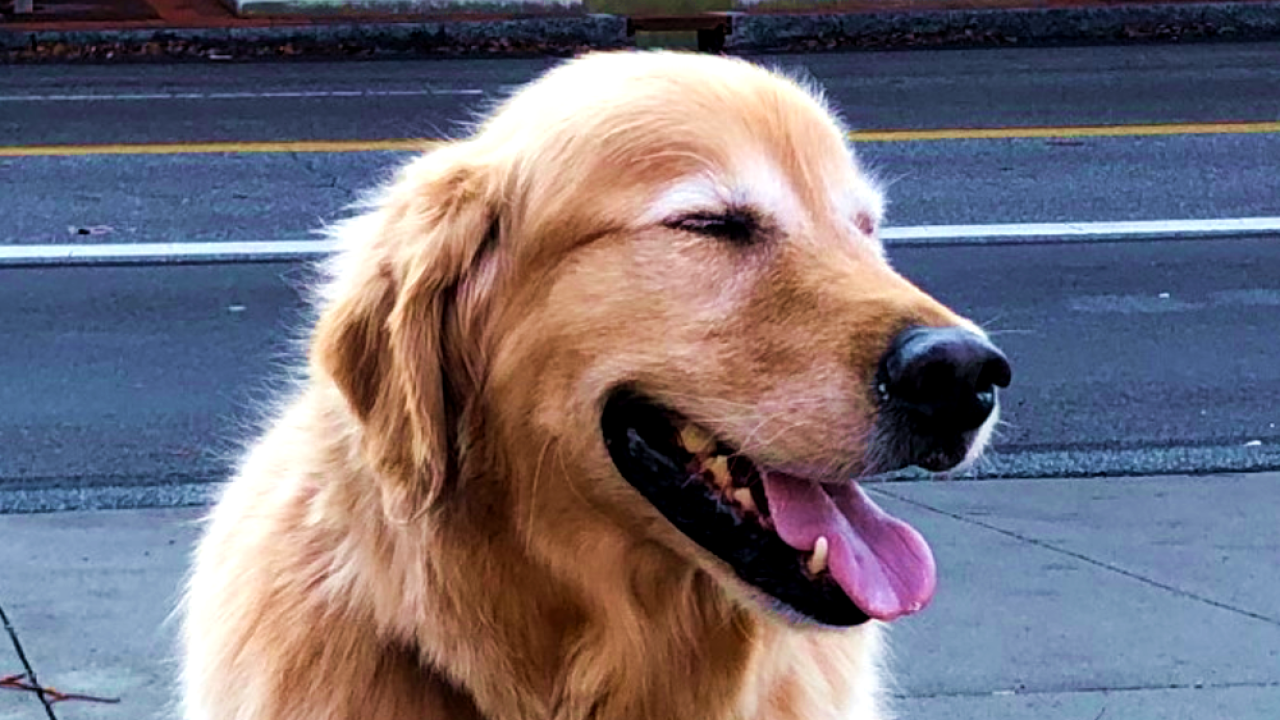 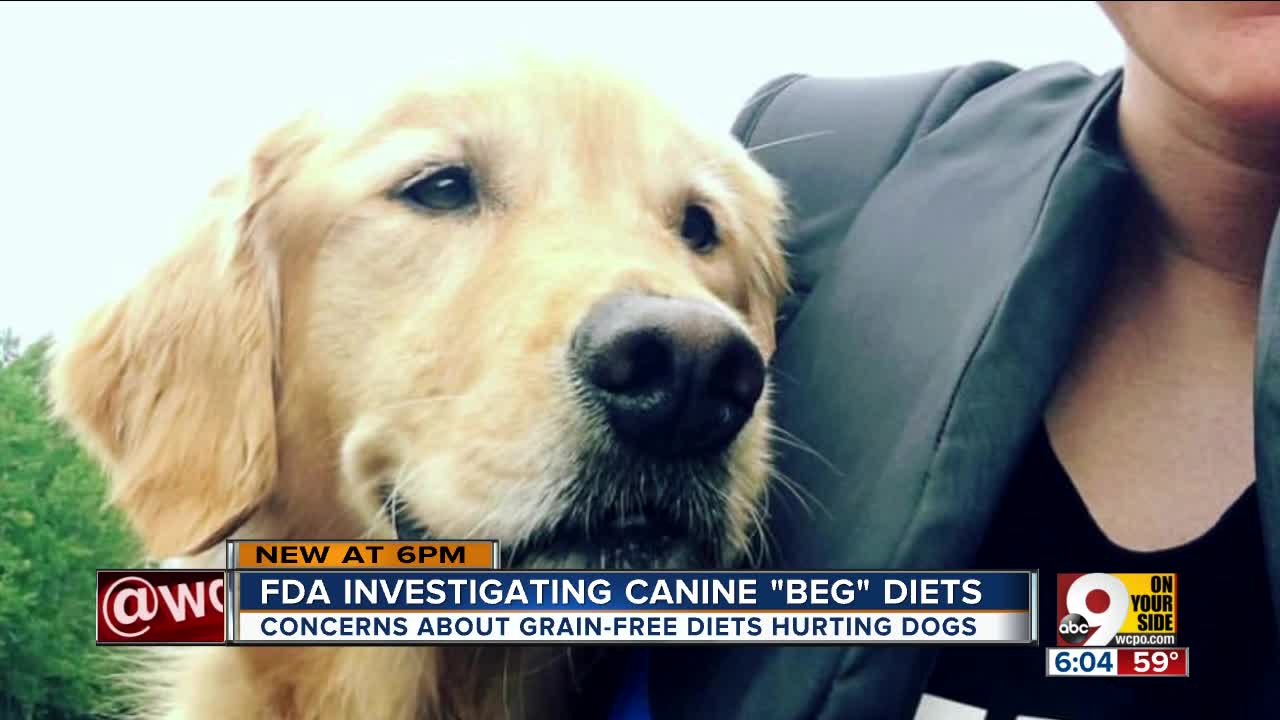 We take an interest in stories for many reasons.

In the case of this report, I stumbled on a friend’s post on social media.

Turns out she lost her dog suddenly to something called dilated cardiomyopathy or DCM. The veterinary paperwork described that as an enlarged, diseased heart and that recently they have seen a "weak association with patients being fed a grain-free or limited ingredient diet.”

As a pet owner, I Googled the topic, and found articles on the potential link between grain-free, or “BEG” canine diets and dilated cardiomyopathy. I also learned the FDA was investigating a potential connection. Until that point, I hadn’t heard anything about it.

That is exactly why I’m doing this story, which begins with a trip to Columbus and an interview with Mollie Fankhauser, the woman who shared the story of her dog, Linus, on social media.

Linus collapsed Feb. 6 while Mollie was at work. She got a call and rushed home.

“I immediately picked up his face, and tried to give him CPR, but I could just tell he had been gone for a little while," Mollie said. "He was still warm, but his eyes were just…I could tell it happened immediately."

His heart failure was not a complete surprise. Two years prior, Linus’ vet found a murmur, but that’s all. Then, in late 2018 for precautionary surgery prep, a MedVet cardiologist did an echocardiogram and diagnosed Linus with suspected dilated cardiomyopathy. The 7-year-old dog had an enlarged, diseased heart.

The reference to grain-free dog foods jumped off the page for Mollie and her wife, Kelly.

“He had a funny tummy as a puppy, and we put him on a grain-free diet when he was nine months to a year old,” Mollie said.

It helped Linus’ tummy troubles, so he stayed on that diet -- which is known for ingredients like potatoes, peas or lentils with a meat protein -- for five and a half years. But was it the cause of his sudden collapse and death?

“We are certainly seeing an increased frequency of dilated cardiomyopathy in pets,” she said.

She also told us the cardiology community actually noticed a spike in cases like Linus’ across many breeds. That increase appeared to be tied to what she calls “BEG” diets. That’s an acronym for Boutique companies, Exotic ingredients, or Grain-free.

“We assume there is a link because they’re on a BEG diet, you change their diet, and they improve significantly. It’s obvious there’s a link. It’s just identifying what that is, is still the tough part,” Schuckman said.

The Food and Drug Administration is working on it. It even has a portal for people to report their pets’ cases (“ How to Report a Pet Food Complaint [fda.gov] ."), with 300 so far. The vast majority of those came after the FDA went public with its investigation which has found this:

In 196 cases “in which dogs were fed only a single, primary diet…approximately 90 percent of the foods were reported to be labeled ‘grain-free.’”

It raises questions that have yet to be fully investigated.

Michele Hobbs, who founded Pet Wants, a made-fresh pet food company in Cincinnati, says her customers have been asking about DCM. She says her experience in the industry tells her, “it goes back to a lot more things: The dog, the food, the quality of the proteins.”

She advised pet parents to learn and talk about food options.

“You need to have your meats first," Hobbs said. "And you need to have a good quality meat first. That’s kind of the issue with some of this. It’s a falsity that a grain-free diet will give you more protein. It’s not necessarily true."

If you’ve already made “BEG” diet choices to fend off allergies, or just in the best interest of your dog’s health, and you’re worried now, there are a couple things you should know.

“This is typically seen in dogs who’ve been fed a ‘BEG’ diet for a long, extended period of time – so typically over a several year period,” Schuckman said. She also said changing a pet’s diet, along with supplements and medications, can improve the heart health of a “great majority of dogs.”

But there are no definitive reasons or answers because this is still under investigation. The word “potential” is always used when authorities discuss the subject, one Schuckman describes as complicated.

“It’s very complex in terms of the actual nutritional component of it,” she said.

While the investigation continues, Mollie is talking about DCM to protect man’s best friend in other families.

“People need to have more information,” Mollie said, “Even if it’s not definitive yet, at least it’s a caution.”

The FDA told WCPO it is “working with the pet food industry to better understand whether changes in ingredients, ingredient sources, processing or formulation may have contributed to” what it calls an outbreak of DCM."

Should you change your dog’s diet? That is a question for your vet – especially if you observe symptoms such as extreme lethargia, exercise intolerance, coughing and labored breathing.