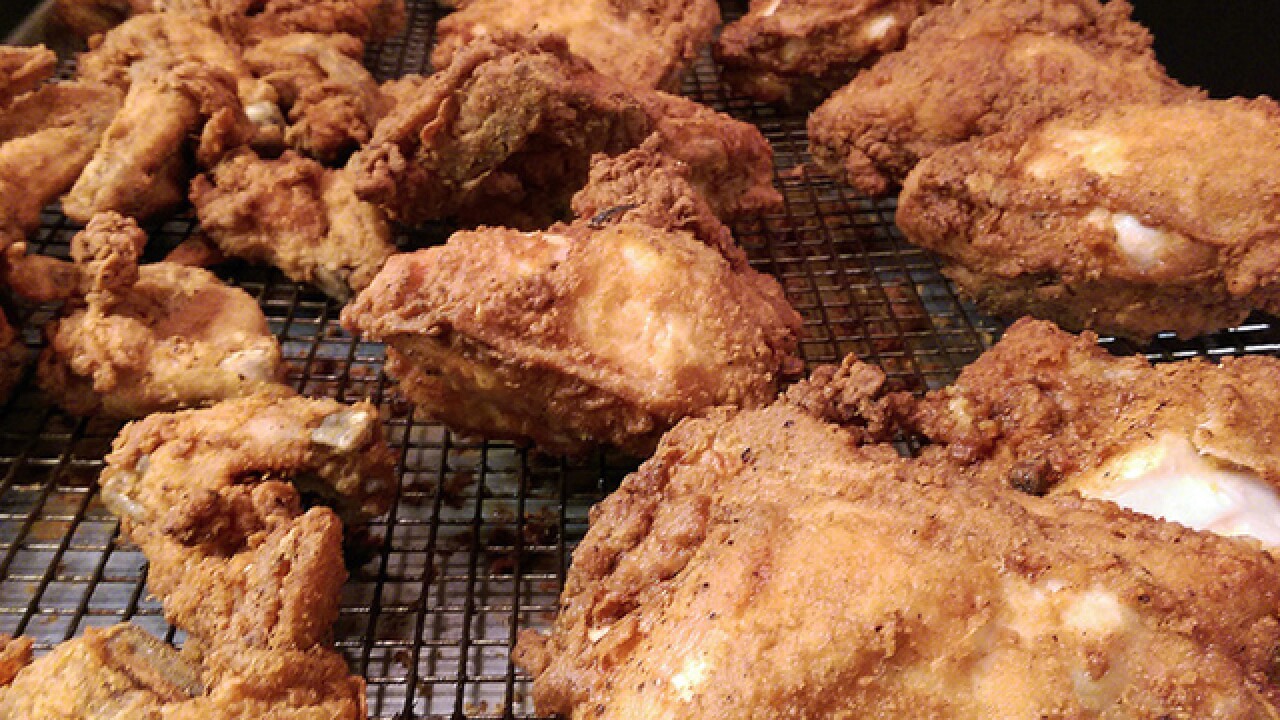 <p>The Eagle's fried chicken is the food that inspired the restaurant and has earned attention from national food media, including Alton Brown. Photo credit Grace Yek</p>

The restaurant’s owners confirmed the expansion Wednesday via Facebook when they linked back to an article published in Insider Louisville. The Eagle’s fourth location will open along Bardstown Road in Louisville sometime this fall.

The Eagle opened its second location in Indianapolis last July. A third location was announced for Columbus last year with a target opening date sometime this summer. The original Eagle OTR on Vine Street opened in 2013.

The restaurant is part of the Thunderdome Restaurant Group that also owns Krueger’s Tavern, Bakersfield and Currito.