Here's what the Republican tax plan means for you 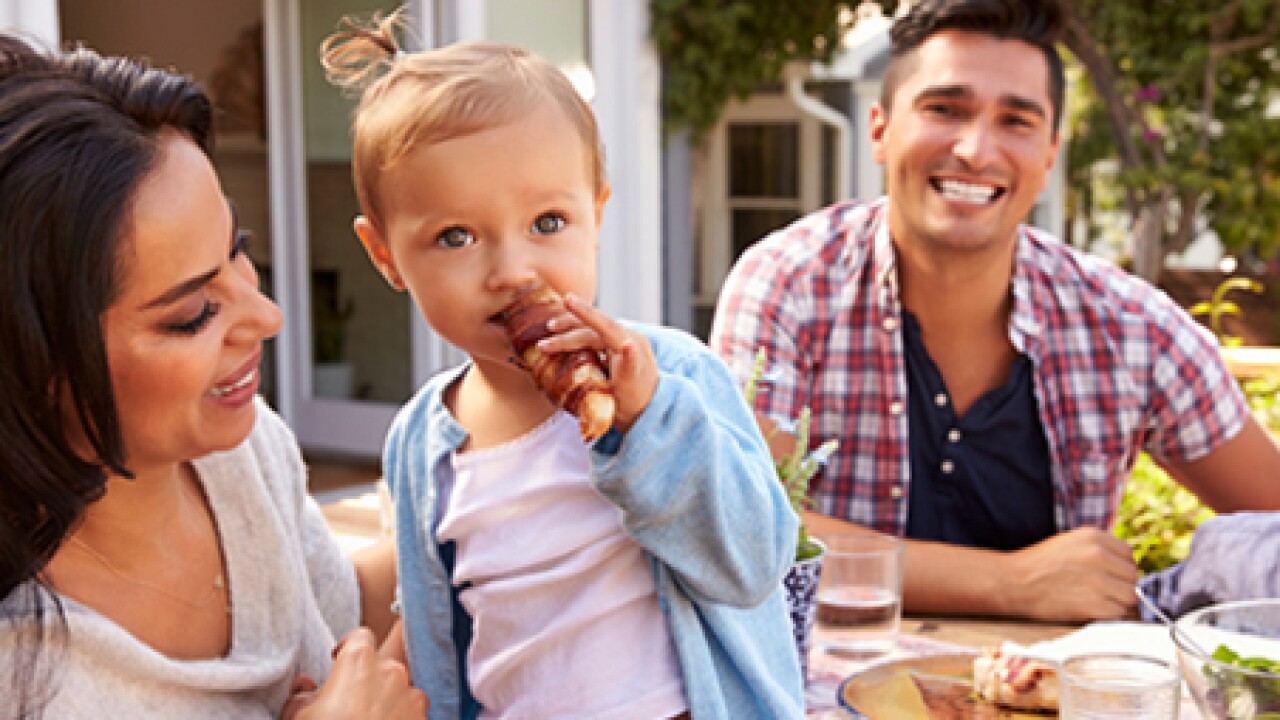 House Republican leaders on Thursday released details of reforms that would overhaul the U.S. tax code, cut individual income tax rates and remove a number of breaks and deductions in the name of making Americans’ tax bills simpler and smaller.

Much political wrangling remains before the plan would become law; both houses of Congress must approve the bill, and President Donald Trump has to sign it. But were it to take effect in 2018, as Republicans would like, here’s how the tax plan could change things for you.

This plan would affect virtually all taxpayers in some way. The impact of each part will depend on your individual tax situation and your adjusted gross income, or AGI.

The bill would increase the standard deduction — the amount that people deduct from their AGIs — so fewer people likely will want to take the time to itemize deductions on their tax return. About one-third of the taxpayers itemize now; the bill projects that fewer than 10% would itemize as a result of this change.

PERSONAL EXEMPTION WOULD BE ELIMINATED

Now, many taxpayers can claim a personal exemption of $4,150 for themselves, their spouse and any dependents in 2018. That would go away.

CHILD TAX CREDIT WOULD GET BIGGER

The child tax credit would increase, and a credit would be allowed for people caring for “non-child dependents.”

Only people with a work-eligible Social Security number would be able to claim the refundable portion of this credit, as well as the American Opportunity Tax Credit and the Earned Income Tax Credit.

STATE AND LOCAL DEDUCTIONs WOULD SHRINK or vanish

Currently, you can deduct mortgage interest on home loans of up to $1 million. The bill would cut that to $500,000 for new mortgages. Existing mortgages would get to keep the higher limit.

no changes to 401(K) contribution limits

No changes are proposed to 401(k) contribution limits; in 2018, they would be $18,500 per year pretax and $24,500 for those ages 50 and up. But the bill proposes some changes on rollover timing, plan testing, hardship distributions and distributions to certain people who want to work rather than retire.

The bill would require taxpayers to live in a home for five of the past eight years in order to exclude capital gains from the sale of that house. Currently, it’s two of the past five years.

CAP ON ITEMIZED DEDUCTIONS WOULD BE AXED

INDIVIDUAL BUSINESS INCOME WOULD BE TAXED AT LOWER RATE

The tax rates would change for people involved in sole proprietorships, partnerships, LLCs and S corporations. This is important for freelancers and self-employed people because, typically, income from these forms of businesses is taxed at the ordinary income rate, or at rates of up to 39.6%. The bill would tax some of that income at 25% instead.

ALternative minimum tax WOULD GO AWAY

The alternative minimum tax requires taxpayers to run their numbers twice while preparing returns — under regular tax rules and under stricter AMT rules that disallow some exemptions and deductions — and pay the higher amount owed. That would be eliminated.

ESTATE TAX WOULD BE PHASED OUT

The estate tax exemption would roughly double to $10 million; it’s $5.6 million in 2018. The estate tax itself would go away completely in 2024. Some states have their own estate tax rules. The related gift tax would cap out at 35%.

THESE DEDUCTIONS AND CREDITS WOULD BE ELIMINATED

What will happen to my tax bill?

That question is not easy to answer. As with most things tax-related, the answer is: It depends.

Rep. Kevin Brady, R-Texas, chairman of the House Ways and Means Committee, says a typical family of four making $59,000 a year would save $1,182 per year in taxes. But will that be the case for you? It’s largely a factor of how much you make and the specific deductions you’ve been taking. Moving to a higher or lower tax bracket doesn’t necessarily mean you’ll pay more or less in taxes.

For example, the decision to itemize or take the standard deduction could get less tricky for some people. Homeowners, people living in high-tax states, people paying for college and plenty of other folks might see some big changes, but a shift to a lower tax bracket may — or may not — make up for the loss.

Tina Orem is a writer at NerdWallet. Email: torem@nerdwallet.com.

The article Here’s What the Republican Tax Plan Means for You originally appeared on NerdWallet.