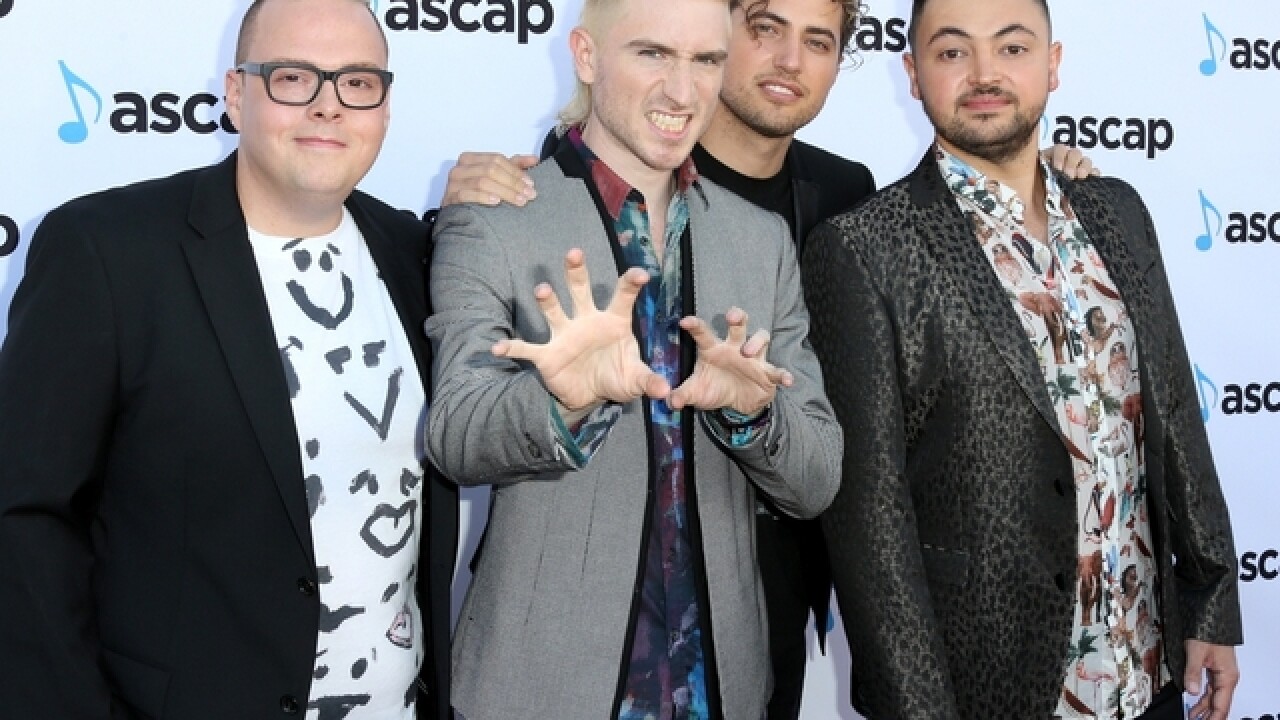 The band is scheduled to perform after the Reds' game against the Philadelphia Phillies on July 28. The game starts at 6:40 p.m., with the concert immediately afterward. All fans with a ticket to the game can enjoy the show.

"Not only do we get to play our biggest hometown show yet, we get to do it at Great American Ball Park on a summer night," lead singer Nicholas Petricca said.

Country music singer/songwriter Jake Owen will perform at GABP on Saturday, Aug. 11 after the Reds vs. Arizona Diamondbacks game. It's also scheduled to start at 6:40 p.m.

Tickets for both are on sale now at reds.com/concerts .