Opera based on Pink Floyd album 'The Wall' makes US debut 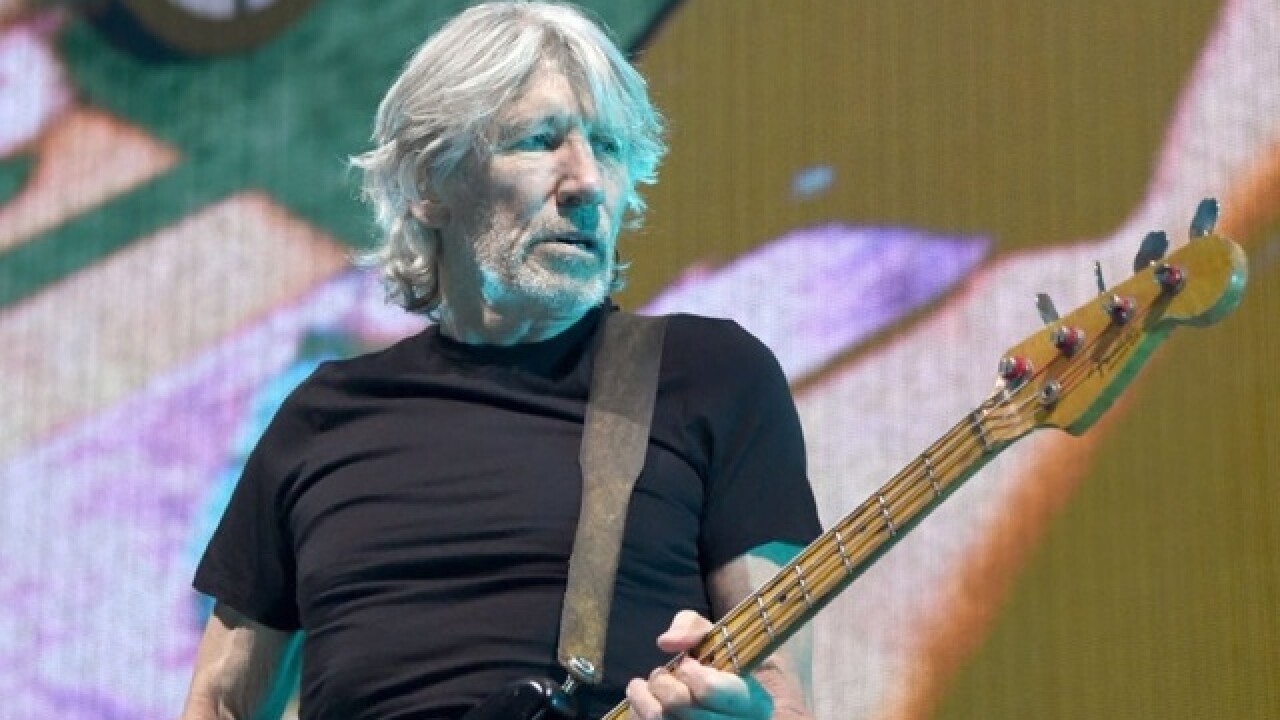 CINCINNATI (AP) -- An opera based on Pink Floyd's album "The Wall" has made its U.S. debut in Cincinnati.

"Another Brick in the Wall" opened Friday at Music Hall. It premiered in Montreal last year. Pierre Dufour's production follows a rock singer named Pink, who relives pivotal moments in his life during a stay at a mental health clinic.

RELATED: 'Another Brick in the Wall' will remind you of a rock concert (just not as loud)

The opera includes all of the album's lyrics along with some melodic themes. Dufour says he believes the progressive rock album's story of love and loss makes it a great opera.

"Another Brick" star Nathan Keoughan has the task of diving into Pink's "tortured" life. He says he believes many rock fans are attracted to the opera because of its creativity.

The opera will run through July 31.