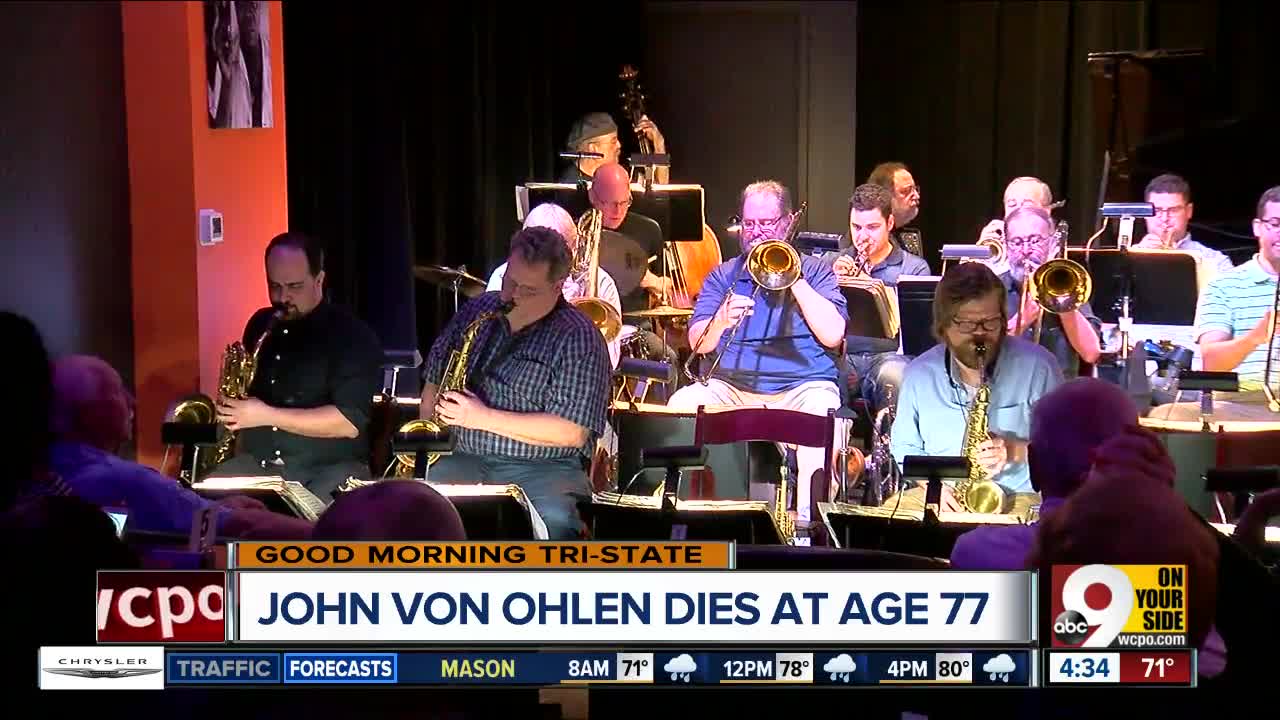 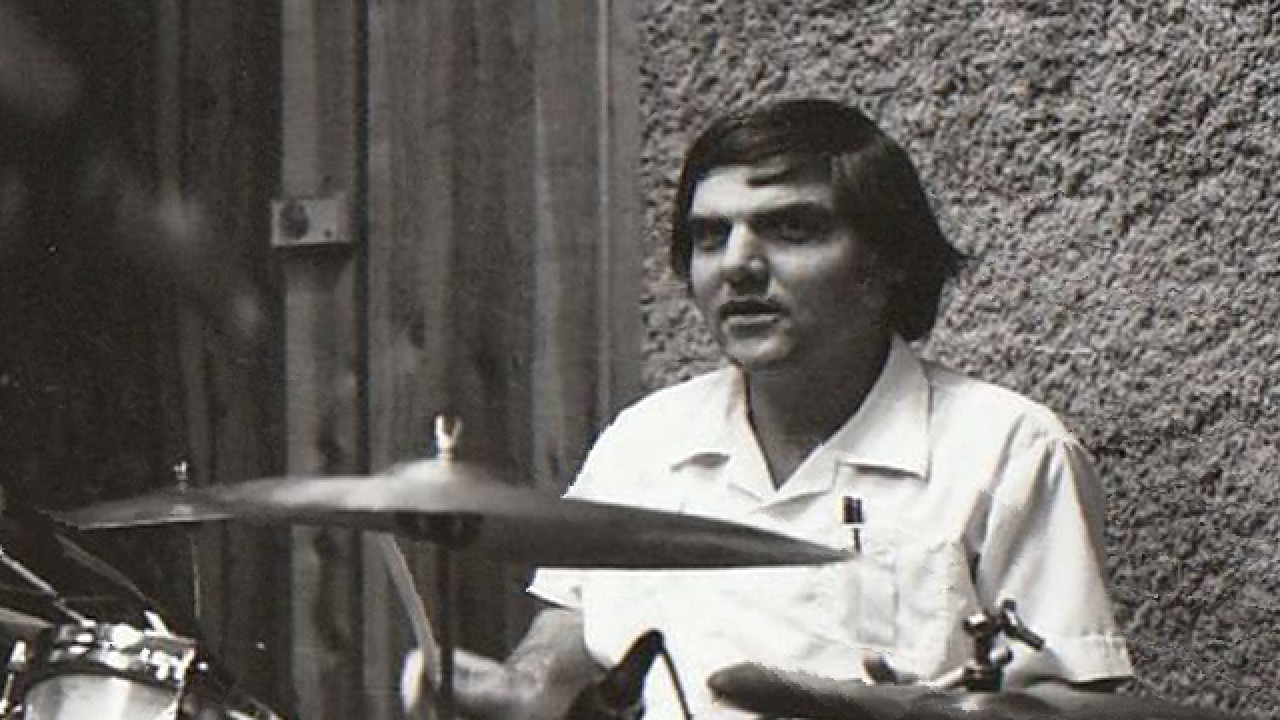 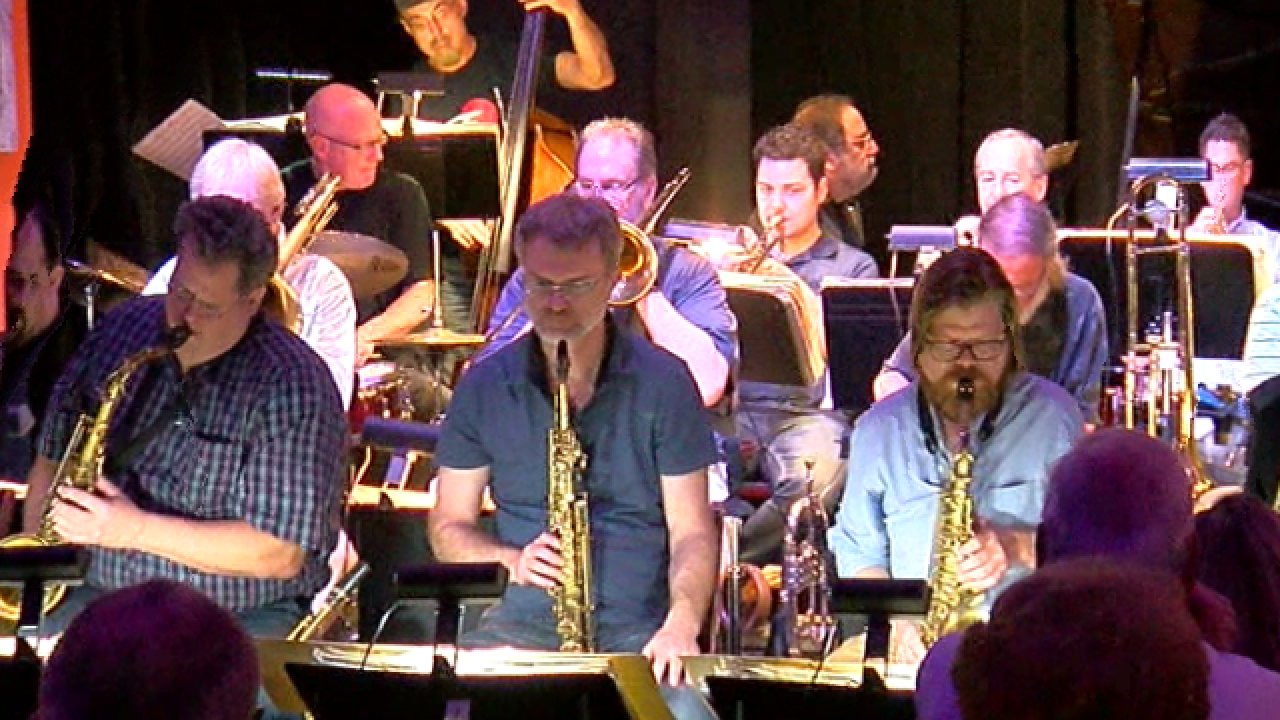 CINCINNATI -- John Von Ohlen, a legendary jazz drummer and co-founder of the Blue Wisp Big Band, has died. He was 77.

Von Ohlen was introduced to big band music at a very young age. In an interview, the drummer said his father exposed him to the music as young as the age of 4.

The Indianapolis native moved to Cincinnati after spending years performing with bands on the road.

Von Ohlen played with Woody Herman from 1967-69 and Stan Kenton from 1970-72. Locally, Von Ohlen will forever be known as the leader of the Blue Wisp Big Band, which he started in 1980. The band's name came from the late Blue Wisp Jazz Club.

Details surrounding Von Ohlen's death have not been made available but a GoFundMe page was set up in April to cover medical expenses he faced after becoming ill.