Buzzed Bull Creamery gets surprise visit from the Travel Channel 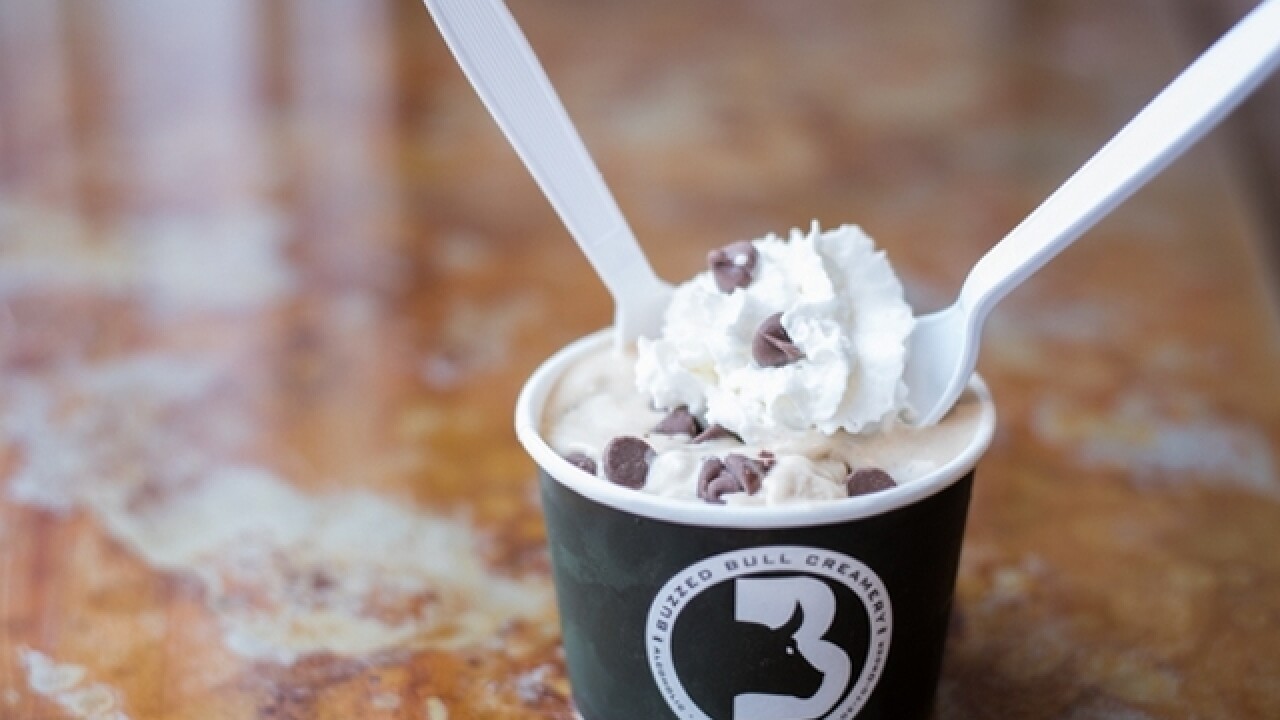 Copyright 2017 Scripps Media, Inc. All rights reserved. This material may not be published, broadcast, rewritten, or redistributed.
<p>Buzzed Bull Creamery mixes alcohol into their ice cream treats, made to order in OTR. Buzzed Bull Creamery is set to open this Spring. Phil Didion |WCPO Contributor.</p>

A film crew stating they were part of the Travel Channel showed up at the shop, which serves boozy, made-to-order ice cream, according to co-owner Kaitlyn Mounce.

"We really didn't get much info," Mounce said of the visit. "We were told it was for content on their web page, which then might be shared on social media and may find it's way in certain (television) segments."

Mounce was told Tuesday's shoot at Buzzed Bull was not on the Travel Channel's original list of places to visit when in Cincinnati.

"We weren't part of the original stops until someone recommended us," she said.

Mounce opened Buzzed Bull at 1408 Main Street in May 2017 with her husband Colten and Colten's brother and sister-in-law, Shane and Katherine Mounce.

The Travel Channel's crews also visited Ferrari Barber & Coffee Co. while in town, according to a social media post from one of the shop's owners.

When contacted for information about the visit, a Travel Channel spokesperson said: "We don’t have any programs in active production in Cincinnati."

The Travel Channel, along with the Food Network and HGTV, is now part of Discovery, Inc. after the company's purchase of Scripps Networks Interactive in March.

The Travel Channel's current visit comes less than a month after the network filmed a future episode of "Man V. Food" in the Queen City. The show filmed inside Arnold's Bar & Grill on May 31 and Blue Ash Chili on June 1. Crews filmed at a third area restaurant on June 2. The network has not announced an air-date for the Cincinnati-focused episode of the show.

"Seems like everyone is trying to get down to what's going on," Mounce said of the Travel Channel's most recent visit. "And there seem to be lots of different stories going around."