B-52s, Rick Springfield to perform at Taste of Cincinnati 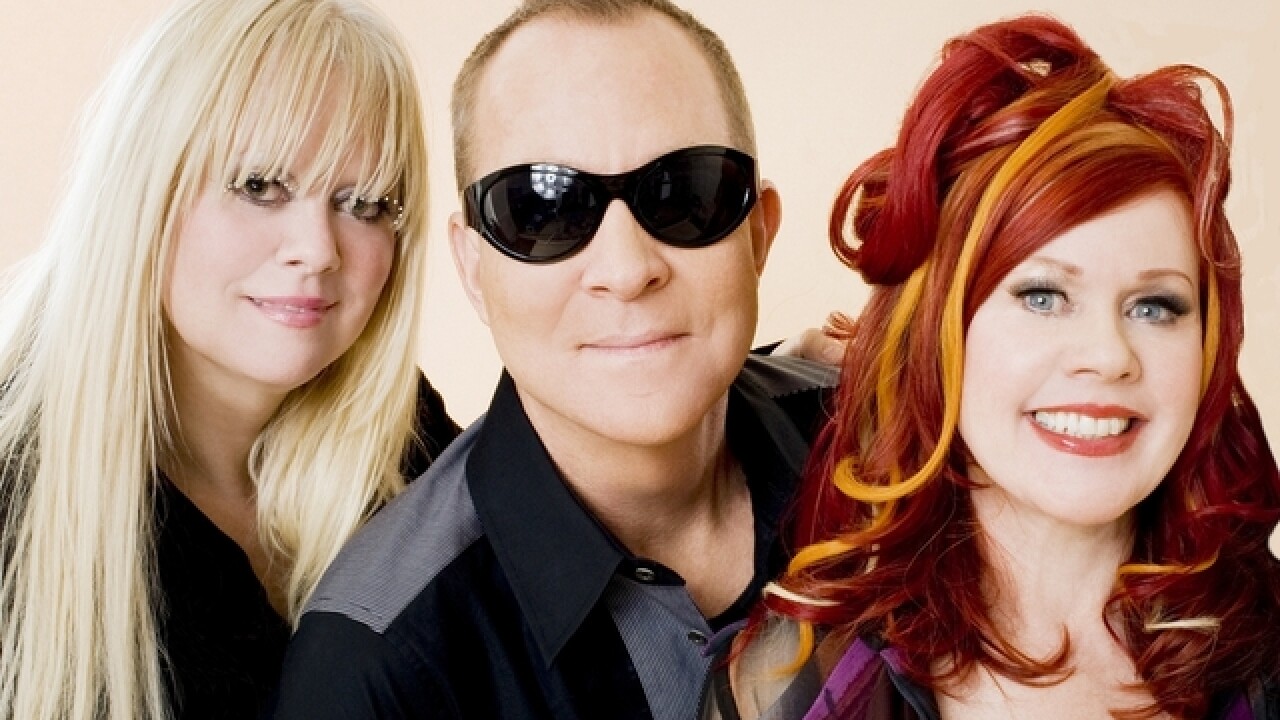 Copyright 2018 Scripps Media, Inc. All rights reserved. This material may not be published, broadcast, rewritten, or redistributed.
<p>B-52's. Photo Provided</p>

CINCINNATI – "Rock lobster" will be a featured dish at this year's Taste of Cincinnati.

Festival organizer the Cincinnati USA Regional Chamber announced that the B-52s and Rick Springfield, along with special guest Loverboy, will co-headline the first ever Music Bash at the Taste of Cincinnati.

The 40th annual Taste of Cincinnati will take place May 26-28 along Fifth Street, Downtown, from Main Street to the ramps of I-71 and Columbia Parkway. The ticketed Music Bash will take place in the area of Sentinel Street at 6 p.m. on Sunday, May 27.

Tickets for the concert start at $29.99 and are on sale now at www.tasteofcincinnati.com.

The B-52s are known for hits such as "Roam," "Rock Lobster" and "Love Shack." Springfield, a Grammy Award-winning singer, made a name for himself with songs such as “Jessie’s Girl" and "Don’t Talk to Strangers."

Other main acts include: