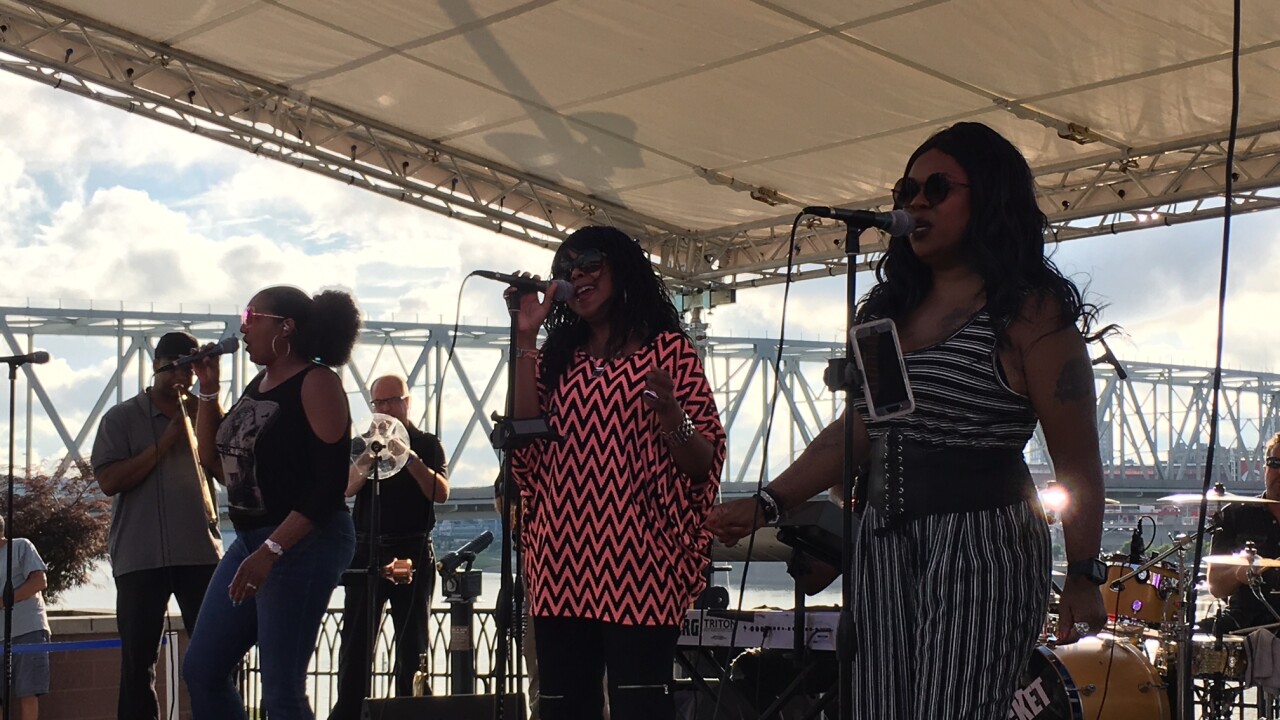 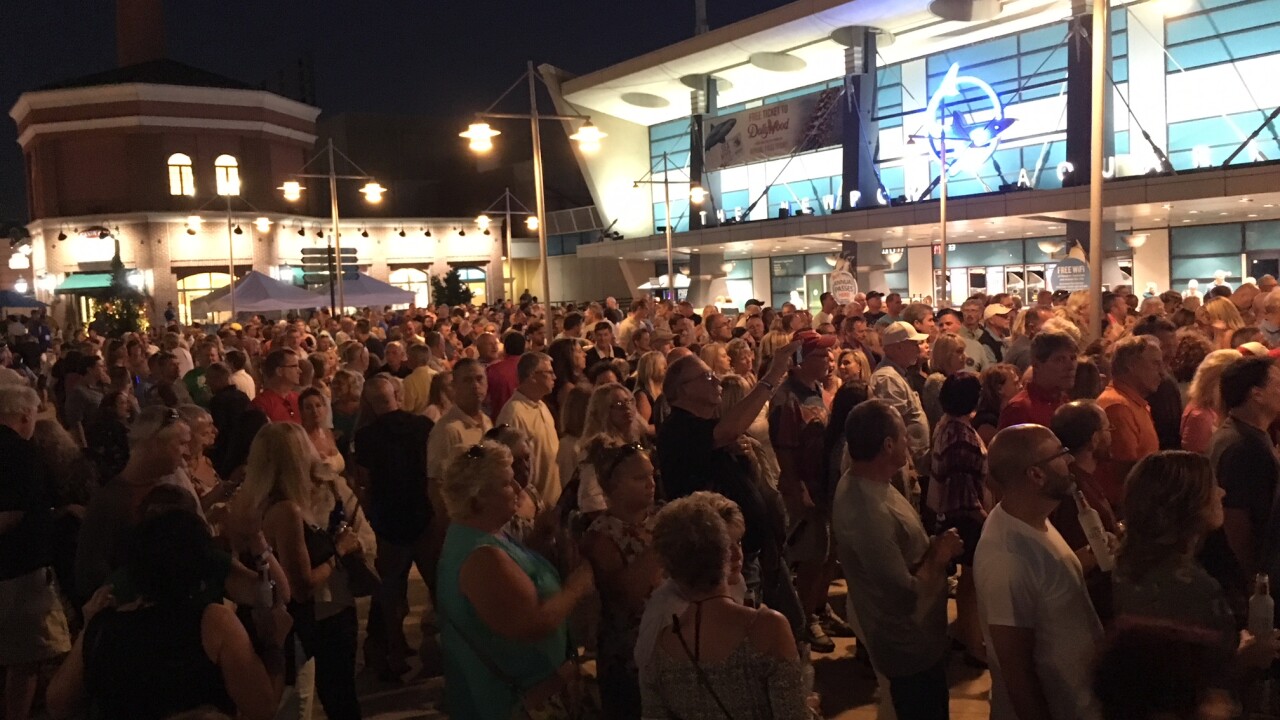 NEWPORT, Ky. — Unwind and soak in some summer tunes as Summer Music on the Levee kicks off this week in Newport. The outdoor summer concert series is presented by Braxton Brewing for the first time.

Live bands play from 7 p.m. to 10 p.m. every Thursday evening on the plaza in front of the Newport Aquarium.

The series wraps up on Sept. 5.

Admission is free and beer from Braxton Brewing will be available for purchase, of course, along with the company’s new hard seltzer, Vive. The aquarium will provide wine and nautical-themed cocktails for purchase.

Check out the full lineup below: