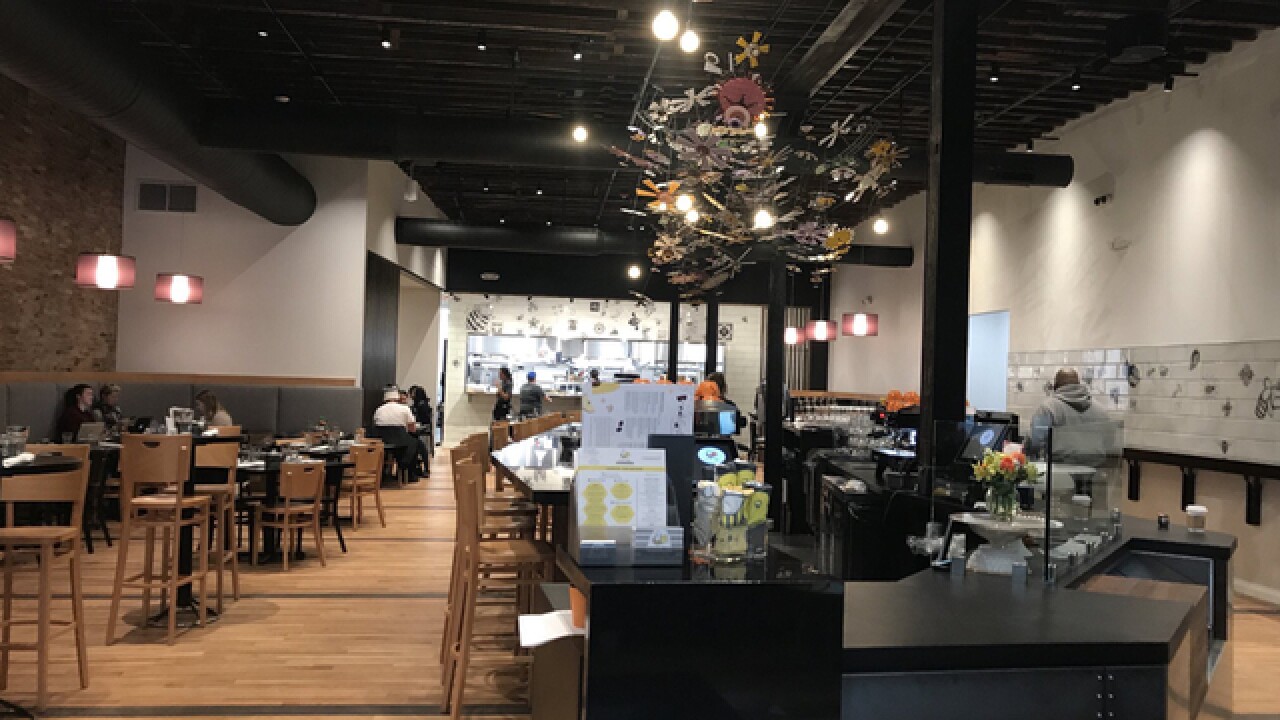 CINCINNATI -- More than two years after Sleepy Bee Cafe announced it would add a Downtown location, the popular breakfast-and-lunch eatery is scheduled to open at 8 E. Fourth St. on Monday.

A sign on the window of the new location Thursday said the eatery was hosting a soft opening for friends and family, adding, “We want to make sure everything will be great for when we open Monday Jan. 29th and we can’t wait to serve you then!”

Just realized I wrote Downtown twice. What can I say? I was overwhelmed with the excitement of future brunches at the new cafe located on East Fourth Street. pic.twitter.com/1nWPWPVXxG

Sleepy Bee's owners announced plans for its third location -- others are in Oakley and Blue Ash -- in November 2015. Co-owner Sandra Gross previously told WCPO that the Downtown restaurant would seat about 110 and include a coffee bar along with a full bar.